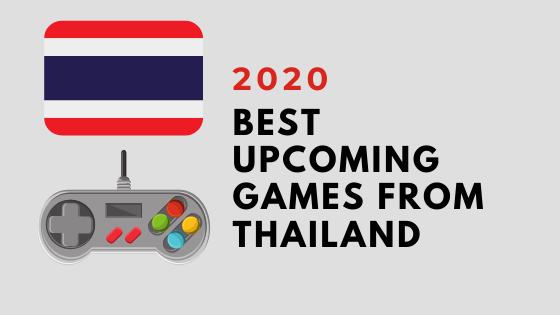 At the end of our series of the most anticipated games 2020, we are going to Thailand. Here are three indie highlights that could not be more different. Here’s why we think you should look out for Gunman and The Witch and Timelie this year.

Gunman and The Witch

It starts with a game that will launch in Steam’s Early Access program on January 25, 2020. Gunman and the Witch is a real Wild West adventure as we play Sheriff Lloyd, who manages a small town in the United States of the 19th century. We are supported by the tough and above all magically talented Darlene Cassidy. In addition to a city builder, Gunman and The Witch is foremost a top down shooter. And this mixture seems like an exciting experiment in very nice 2D graphics! In addition, the game was developed by five students from King Mongkut’s University of Technology Thonburi (KMUTT). Impressive – you can’t really get more indie.

Things are much less wild in Timelie, because the focus here is on careful handling and thinking. We guide a young girl and her cat through surreal levels full of robots and surveillance systems. We have the option of rewinding time and coordinating individual time levels as if we were using a cutting program. That way you can learn from your mistakes and you’ll always have to plan well in advance. We do not yet know whether developer Urnique can wrap up this premise into an exciting game – nor if it will appear in 2020. The progress of the game, however, gives us hope.

This concludes our series of most-wanted games from Southeast Asia. We released similar lists for Singapore, Malaysia, Vietnam, the Philippines, and Indonesia. Enjoy! Rigor Mortis: Terror lurks in this Thai cemetery
X
We use cookies to ensure that we give you the best experience on our website. If you continue to use this site we will assume that you are happy with it.Accept All CookiesDeclinePrivacy policy