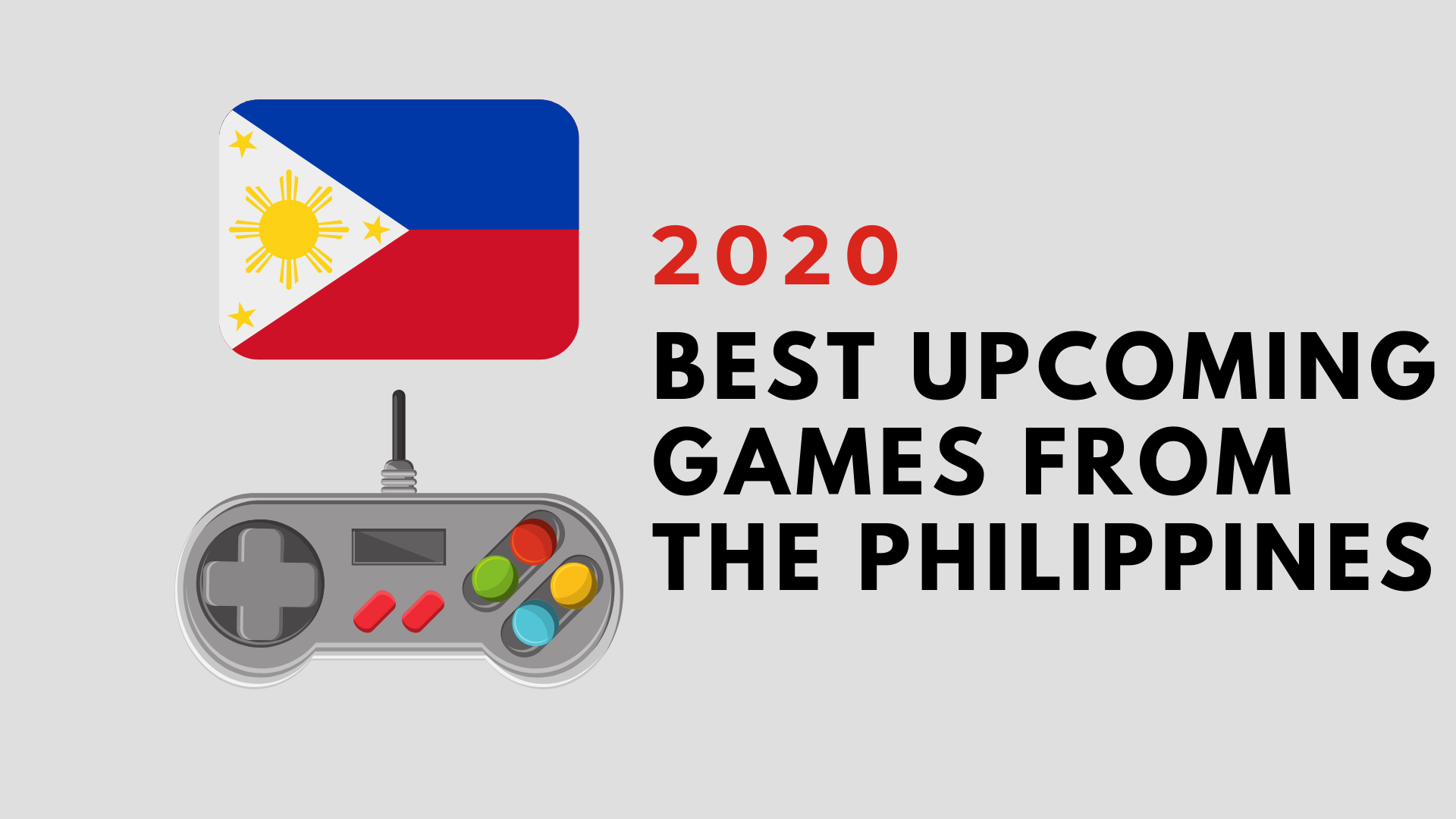 The end of 2019 is very close, so let’s look forward to the upcoming year! After Vietnam, which gaming highlights await us from the Philippines? The country has been producing many titles of ever-increasing quality for all kinds of platforms and is known as a pioneer for Southeast Asian game development. Among the best games of 2019 from the Philippines were Bayani, Towertale or Love Esquire. Let’s now take a look at some confirmed releases for 2020!

Let’s start with some dry-hard strategy. Ruinarch not only wins the prize for the most unpronounceable name, but also wants to appeal to hardcore strategy fans. The twist: we take the role of a wicked ruler. In a randomly generated fantasy world, we decide on life and death, war and peace – whereby “being evil” is of course most important! The whole thing looks quite mundane with its 2D hex fields and it will certainly require some training to get along with the game’s mechanics – the role models Rimworld and Dwarf Fortress are saying “hi”. Patient players, however, almost certainly can expect a strategy highlight! Ruinarch will be released for PC on Steam sometime in 2020. Developer Maccima Games has not yet revealed an exact release date.

Already announced for 2019, the platformer mix Jack Axe is ​​expected to be released on April 3, 2020. Then, we can finally plunge into the adventure inspired by Nordic and Filipino myths with the eponymous Jack, her axe and her sisters. Developer Keybol promises a challenging 2D jumping game with single and multiplayer support. We were already able to try out Jack Axe at Gamescom and look forward to playing this colorful adventure. Jack Axe will be released on PC on Steam and on Nintendo Switch.

Also scheduled for 2020 is the release of Grand Guilds. The tactical fantasy role-playing game was a Kickstarter success and already announced for 2019. With a short delay, it will now appear on Steam and Nintendo Switch in January. We accompany the protagonist Eliza on her journey across the war-threatened continent Irin. The focus is clearly on the story and the tactical battles, which are presented in an beautifully animated 2D comic style. The developer Drix Studios is especially proud of its card-based deckbuilding system and the mostly voiced dialogues. All of this looks promising – we are curious to see if the final product can live up to expectations!

Like every year we expect some surprises from the Philippines. It may be worthwhile to keep your eyes and ears open – or have a look at the new creative works on itch.io! In addition, there are some highlights in the pipeline that we have not heard of for a while. There would be, among other games, the end-time tactical game Graywalkers Purgatory, the multiplayer shooter Project Xandata or the humorous contract killer simulator Shots Fired. These games have been in development for some time now and might as well come out in 2020. 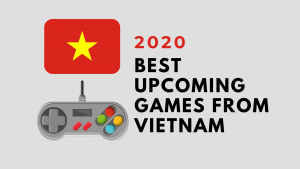 New Games from Vietnam in 2020 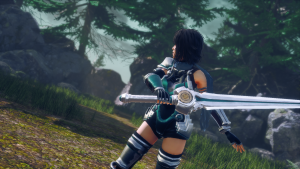