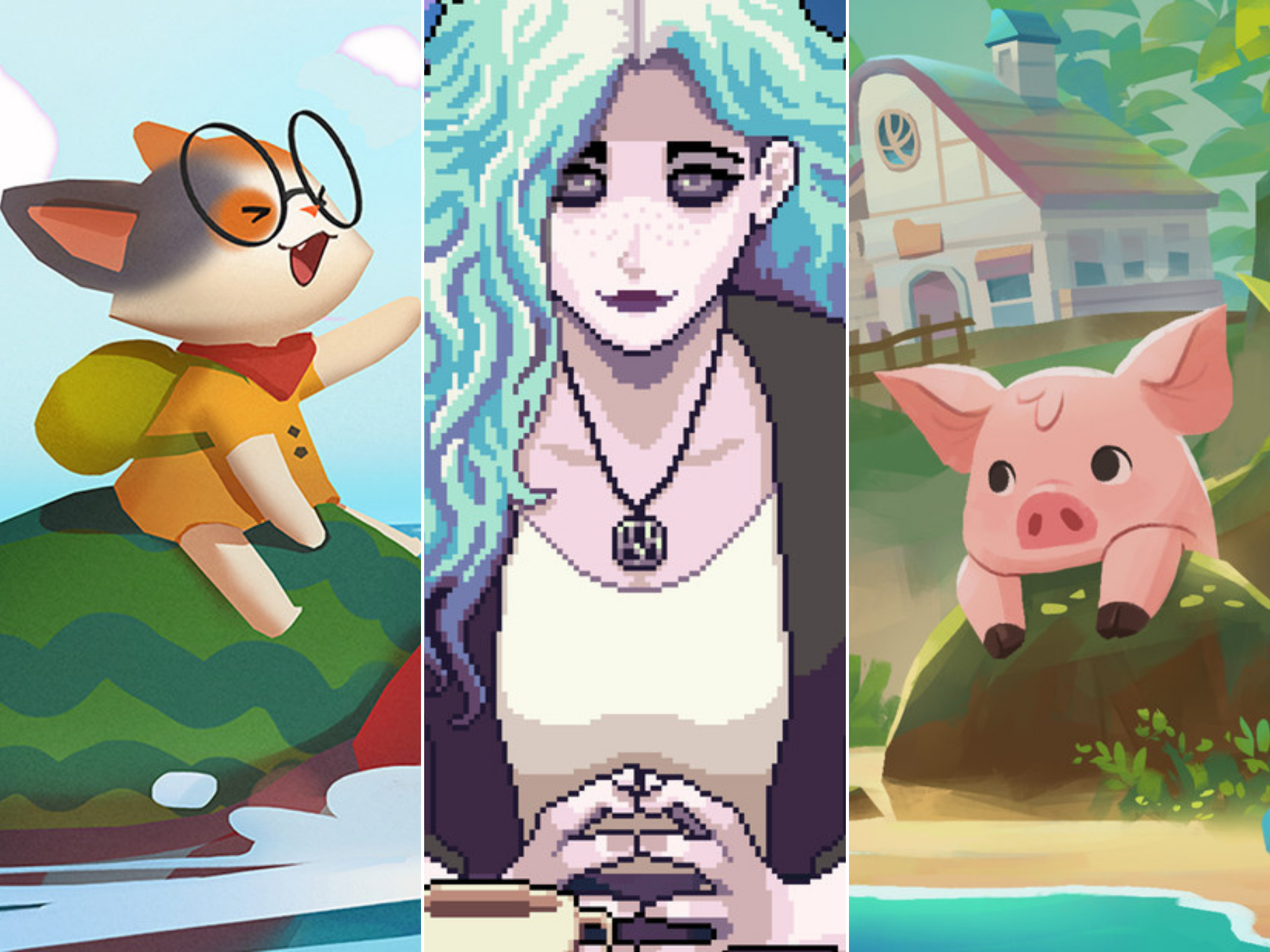 Phew, what a marathon! With the start of the now annual Summer Game Fest, it’s been a weekend pack with live streams, trailers, and announcements. We’ve binged all the presentations and put together the most exciting news about games from Southeast Asia for you.

Our wrap-up starts with what is probably the most awaited game from Indonesia, Coffee Talk Episode 2: Hibiscus & Butterfly. With the feelgood oasis Wholesome Direct now appearing regularly, there couldn’t be a better place to promote this relaxed mix of visual novel and barista sim. Therefore, a new gameplay trailer was streamed, which presented some new characters and game elements. However, there was one downside: Coffee Talk Episode 2: Hibiscus & Butterfly will no longer be released this year. Toge Productions pushed the release date to 2023.

The multiplayer Kaiju Brawler Gigabash, on the other hand, is coming soon! After some postponement, Malaysian studio Passion Republic Games announced the final release date. On August 5th, 2022, Gigabash will finally be released for the PC and PlayStation 4&5. As part of the EGS Summer Showcase, there was a new gameplay trailer, introducing another monster to the roster: Rawa, the Dragon King.

At a show organized by our colleagues at IGN, developer Stairway Games and publisher Humble Games announced that Coral Island will enter Early Access on Steam on October 11, 2022. The Indonesian Kickstarter success celebrated this announcement with a new gameplay trailer that gives further insight into the eco-focused farming sim. And, oh boy, Coral Island already looks really cute and technically very impressive!

Potion Permit is coming later this year, too. The cute pixel RPG from Masshive Media (Indonesia) showed new gameplay at the Wholesome Direct. As an alchemist and healer, we must search for a cure in a colorful fantasy world. And that new trailer makes you want to dive right in!

This game is the only new announcement from Southeast Asia that made it into the Summer Game Fest! During the Wholesome Direc (where else?)t, the indie developers from Anonymous Penguin Studio from the Philippines delighted us with a gameplay trailer for Lovebirb – a rhythm-based dating game with – well – birds. This premise definitely sounds extraordinary and looks really cute. You can play the demo on itch.io.

If you paid close attention to all the live streams, you could still discover a few games from Southeast Asia. For example, during a quick-cut trailer reel for the Future of Play show, we saw new gameplay from Kabaret, the latest game from Malaysia’s talented Persona Theory Games.

At the end of Wholesome Direct, we could even glimpse the first actual gameplay from exploration adventure Petit Island and a gameplay teaser for Hello Goodboy, a game for doggo lovers.

Have you spotted any other Southeast Asian games that slipped through our fingers? Which games are you most looking forward to? Tell us in the comments!