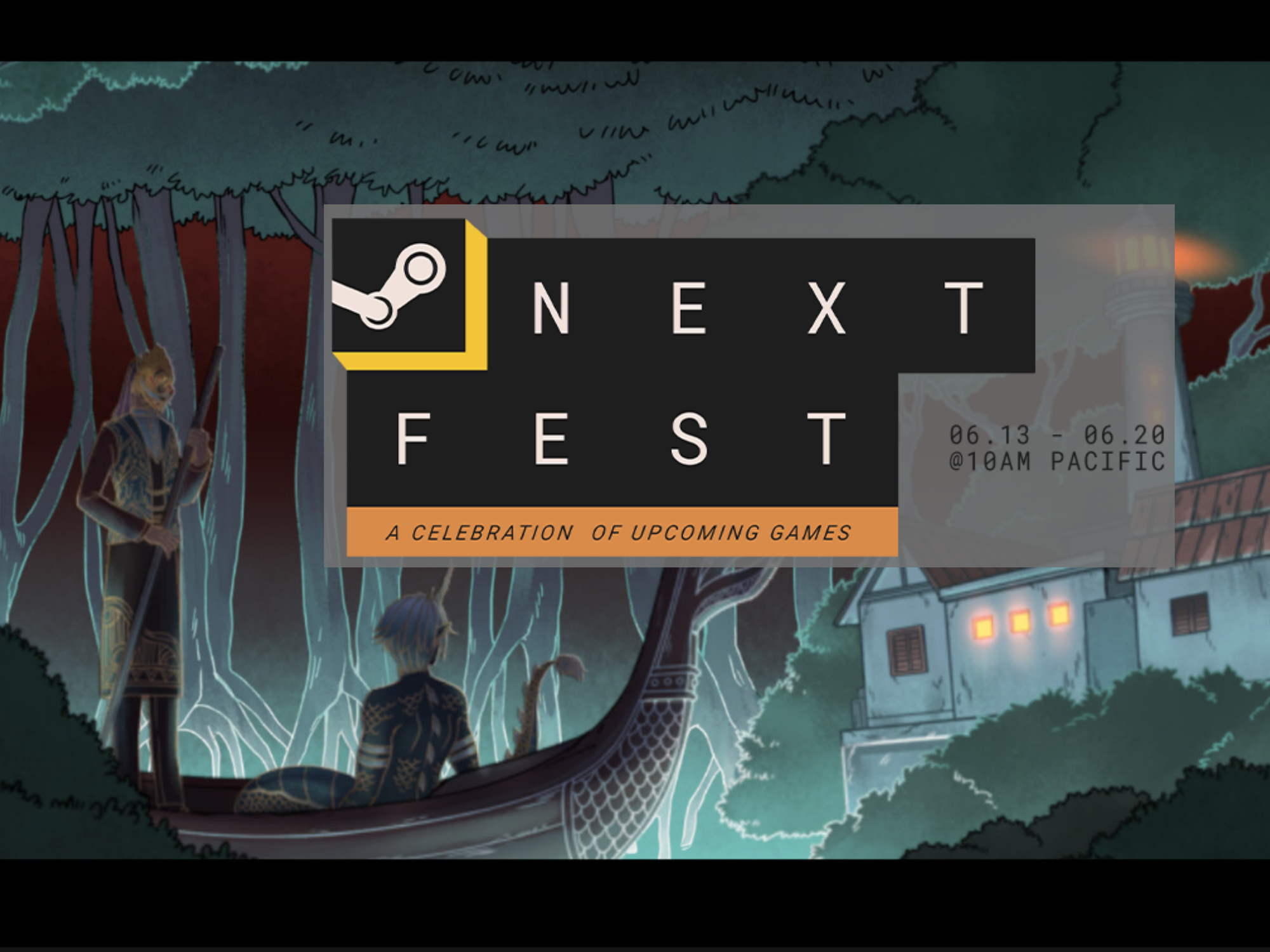 We have hardly wrapped up the prelude to the Summer Game Fest when the next event is just around the corner! The Steam Next Fest is retaking place on the Steam marketplace for digital games. A seven-day event that focuses on small but exciting indie games.

In addition to the many live streams and talks with the developers, players worldwide are looking forward to exclusively playable demo versions of upcoming games. Hundreds of demos will be available to download and play for free on Steam from June 13-20, 2022.

But watch out! Most of these versions will disappear after the event.

Of course, many studios from Southeast Asia are again participating in the event. We have put together the most exciting demos for you here, so you don’t lose track. Be ready to hit the download buttons!

Made by: Persona Theory Games (Malaysia)

Made by: Digital Happiness (Indonesia)

Made by: MassHive Media (Indonesia)

Game: Sigil of the Magi

Made by: Clay Game Studio (Indonesia)

Made by: Napas Torteeka (Thailand)

Made by: Kenisoft Game Studio (Philippines)

Made by: Nerdook Productions (Malaysia)

Made by: Joure Visser (Singapore)

Made by: Rolling Glory Jam (Indonesia)

Made by: Yangyang Mobile (Philippines)

Made by: Dragon Emperors (Indonesia)

Made by: Archmage Games Studio (Vietnam)

Did we miss a game demo? Let us know in the comments below!