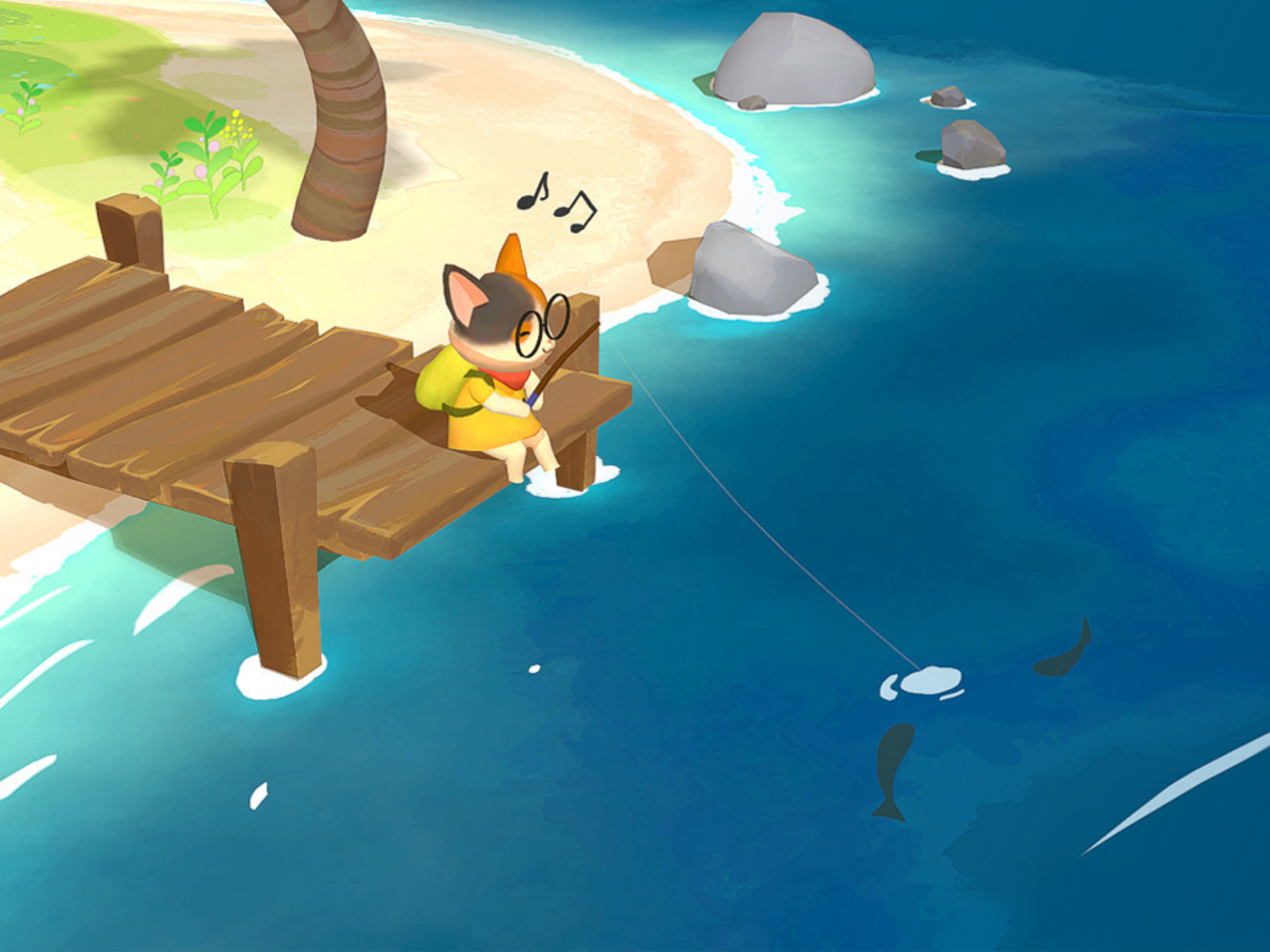 Last year, VirtualSEA covered the announcement of Xelo Games’ latest venture after their critically acclaimed title, Escape from Naraka. The company now has revealed its collaboration with SOEDESCO, an independent game developer, publisher, and distributor based in the Netherlands.

Together, the two parties will work together on Petit Island, a new photo-exploration game with themes of childhood, adventure, and the beauty of nature. The cute and wholesome island quest also revealed more about its story and gameplay.

Petit Island tells the story of the adventurous cat, Lily, who seeks to honor her aging grandfather’s exploring legacy by reliving the memories left in his journal.

The eponymous island is designed to have exploration at the forefront – featuring hidden treasures to uncover and quirky animal characters to meet. Players will enjoy the spirit of discovery and knowledge that the whole island encourages.

Players can use their handy camera to take photos of exceptional moments on their adventure. Experience the nostalgia and make new memories with the photo features.

Playing the part of Lucy also means we’re free to customize your look whenever you want to. With a multitude of cute choices, every day in Paradise is a fashionable feline expression of oneself.

You can wishlist Petit Island on Steam, and while the game is still in its early days of development, the team will share more about its exciting progress. You can follow along on their game page, Twitter, and Discord.