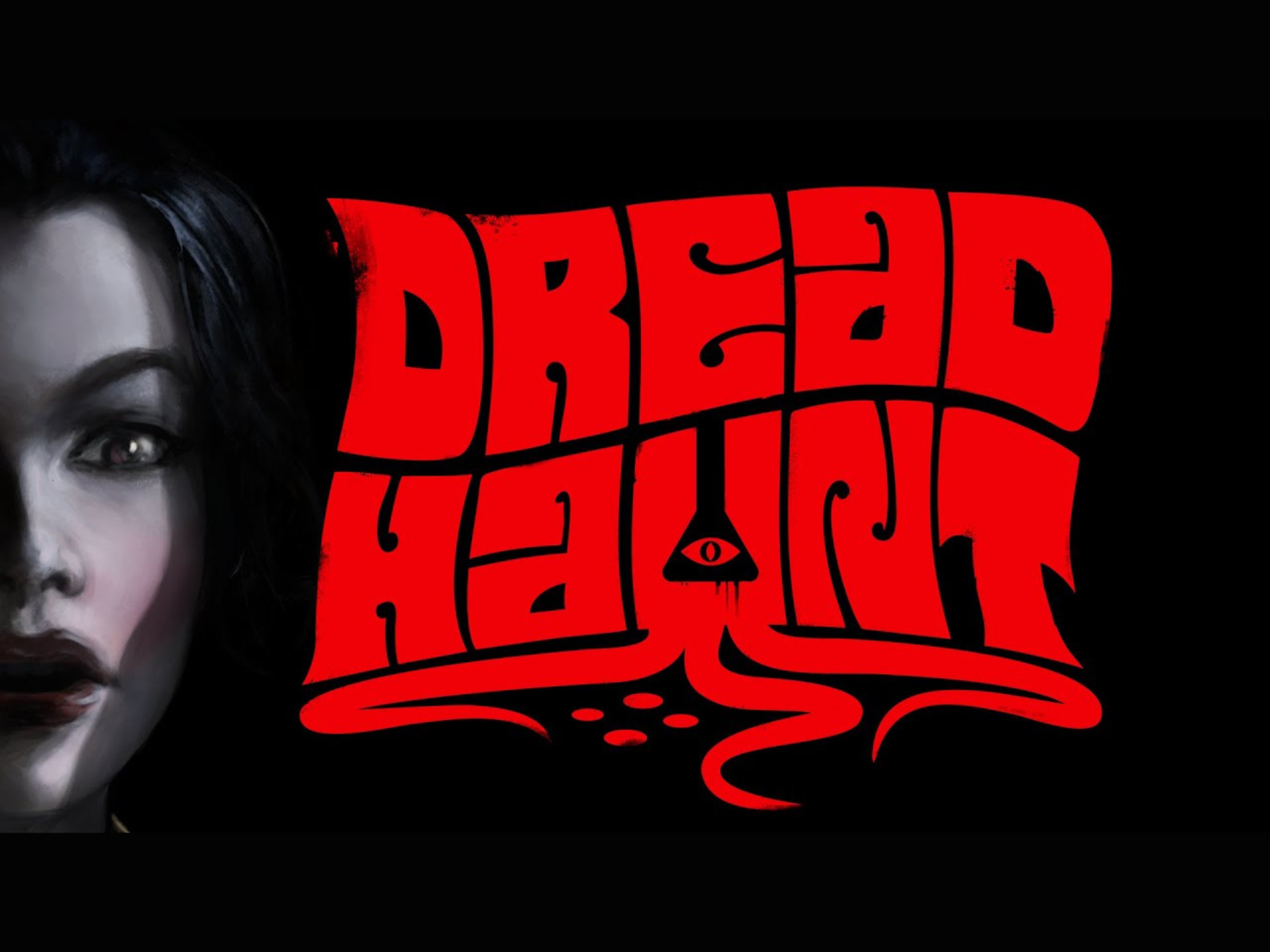 Indonesian developer Digital Happiness announces the next installment in the DreadOut world with a teaser trailer showing early gameplay from the alpha version of the game.

DreadHaunt, as the latest game is called, is just like its predecessors a horror game that borrows the horror from Indonesian mythology. However, there’s a reason why the latest installment isn’t named DreadOut 3.

Unlike DreadOut 2, DreadHaunt is not a single-player game that continues the story of the ghost hunter Linda and her fight against the ghost cabal of Indonesia. In fact, it appears to be more of a Dead By Daylight-style asymmetric multiplayer title.

Up to five ghost hunters fight for survival, but one is cursed and tries to sabotage the others to drive them to death or in the arms of otherworldy ghost creatures. The others must uncover the spirit before it is too late.

The trailer with gameplay scenes from the alpha indicates that we will not only fight armed with our mobile phones and flashlights, as is typical for the series, but can also manipulate our environment and other “Ghostbusters” tech.

Intrepid players can play the alpha version of DreadHaunt for free on Steam as early as June 13th.

Check out the trailer here: