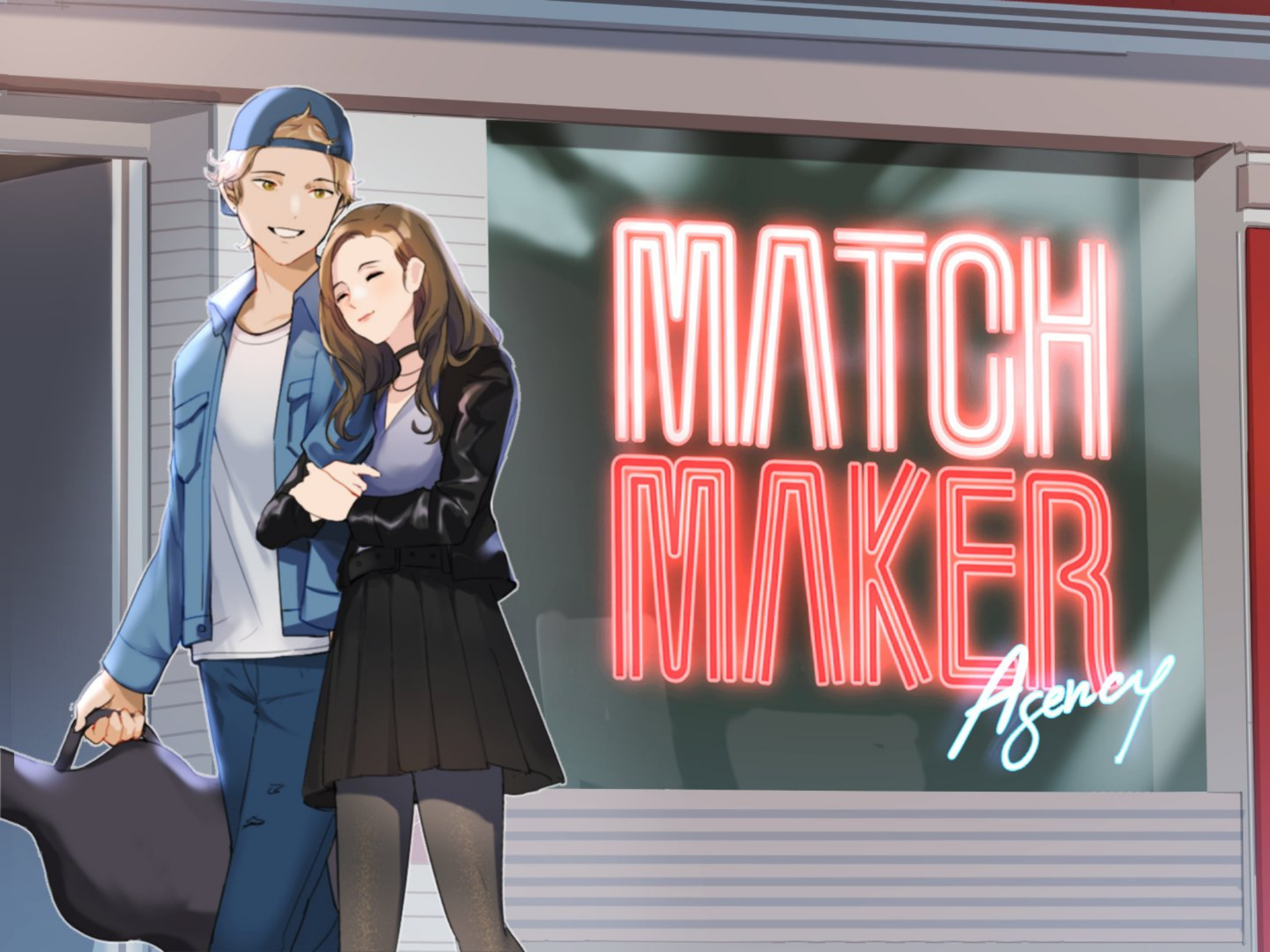 There are a lot of potential choices out there, but how do you find the perfect partner for life? At least, as it appears in this new game, the answer is a dating agency.

In Matchmaker Agency from Indonesian newcomer studio MelonCat, we inherit exactly this business from our grandparents and help people to find the right partner.

Together with our grandparents’ cat, we get the business running again, get to know our customers, and look for suitable counterparts for their love life by linking their characteristics and preferences as well as possible.

Not only do we have to plan our guests’ dates, but we also have to make sure not to break their hearts with unsuitable partner offers. In addition to these core game mechanics, we should also be able to upgrade our agency and, incidentally, experience a light-hearted story about love itself.

At Gamescom 2021, the game was initially announced under the name Matchmaker: Love & Roguelike. According to the developers, the roguelike approach has now been dropped, but some procedurally generated elements should still be found in the game. Also new is the game’s art style, which is now much more detailed and visually appealing.

[UPDATE 01/06/2022: Updated for clarity regarding the cooperation with Niji Games.]