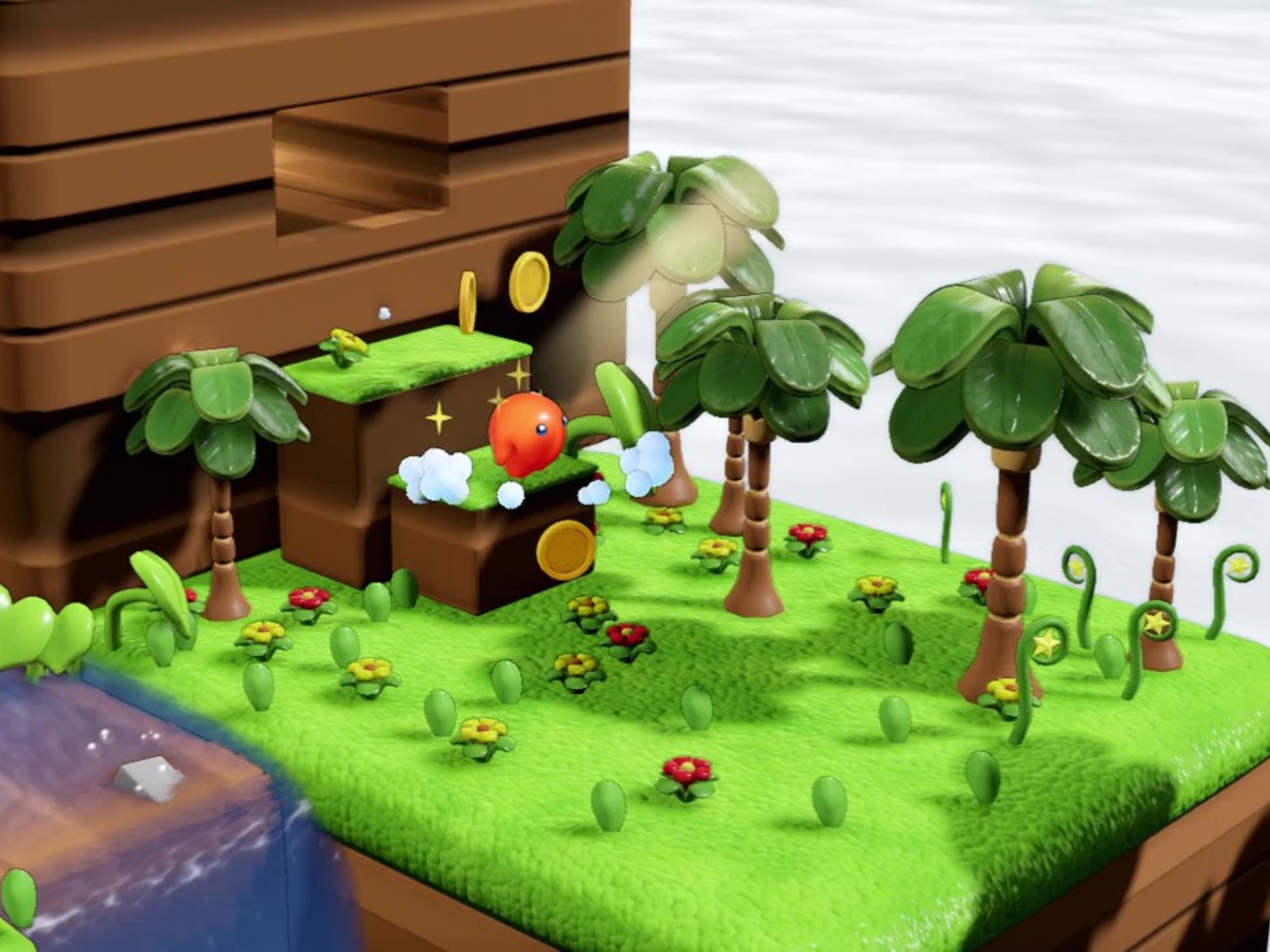 No one has ever said no to a physics-based platformer – especially when it features a protagonist as cute as Pingo! Malaysia’s answer to Captain Toad adapts a simple yet effective form that invites you to explore and touch the responsive game world.

Dubbed “Orange Kirby,” the intrepid explorer and puzzle-solver Pingo is sure to capture the hearts of platformer lovers of all ages.

Pingo Adventure is a new indie 3D platformer by solo game developer Orb Square Studio from Malaysia. Inspired by the engaging adventures of Captain Toad in the Super Mario spin-off series, the fun Nintendo vibes from this title will surely attract both nostalgic gamers and casual newcomers alike.

Its main gameplay features include:

Pingo Adventure is in its early development stage, with a closed playtest scheduled sometime in October/November 2022.
If you want to learn more about this upcoming adorable adventure, check out the game’s Steam and Itch pages!