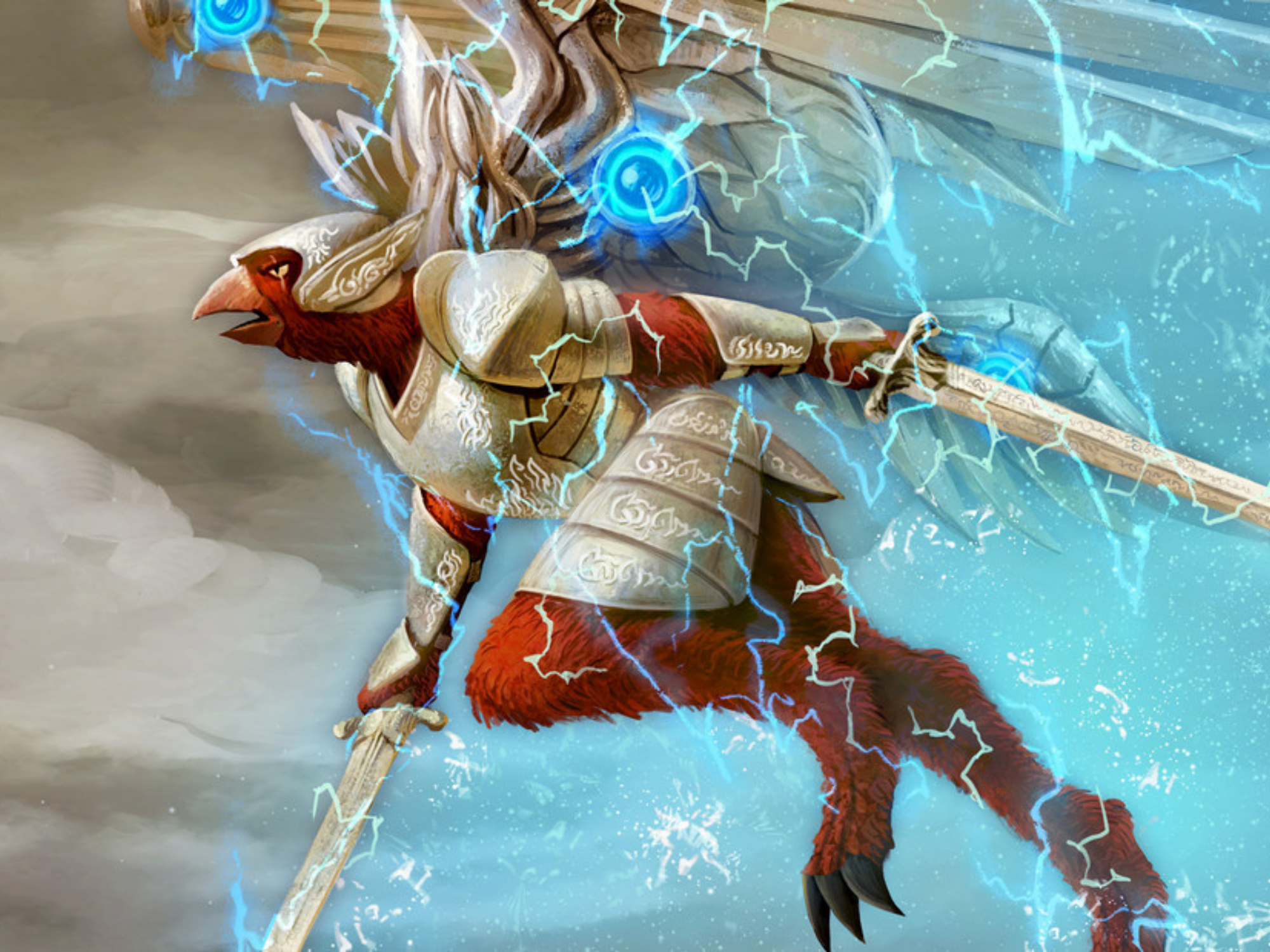 An action-packed take on the colorful heroic myths of Southeast Asia, Krut: The Mythic Wings, will be released on PC and consoles this coming July 12. Developed by Thai studios GoodJob Multimedia and Pixel Perfex, produced by RSU Horizon, and published by Blowfish Studios, the collaboration is an interactive take on a beloved cultural tale.

Based on the Thai animated movie Krut: The Himmaphan Warriors, the game introduces the classic tale to a new audience of hack-and-slash and platformer fans alike. Players will seek to power up their mighty Silver Wings by taking down the elemental bosses of the journey ahead.

In Krut: The Mythic Wings, players take on the heroic mantle of Vera on his quest to free his people from the villainous warlord, Zulla. The game details the search for special magic that will bring out the hidden power of the Silver Wings.

Krut: The Mythic Wings will be available on PS4 & PS5, Xbox Series X|S, Nintendo Switch, and Steam for PC and Mac on July 12, 2022. It also comes with Thai, English, French, German, Spanish, and Russian language options.