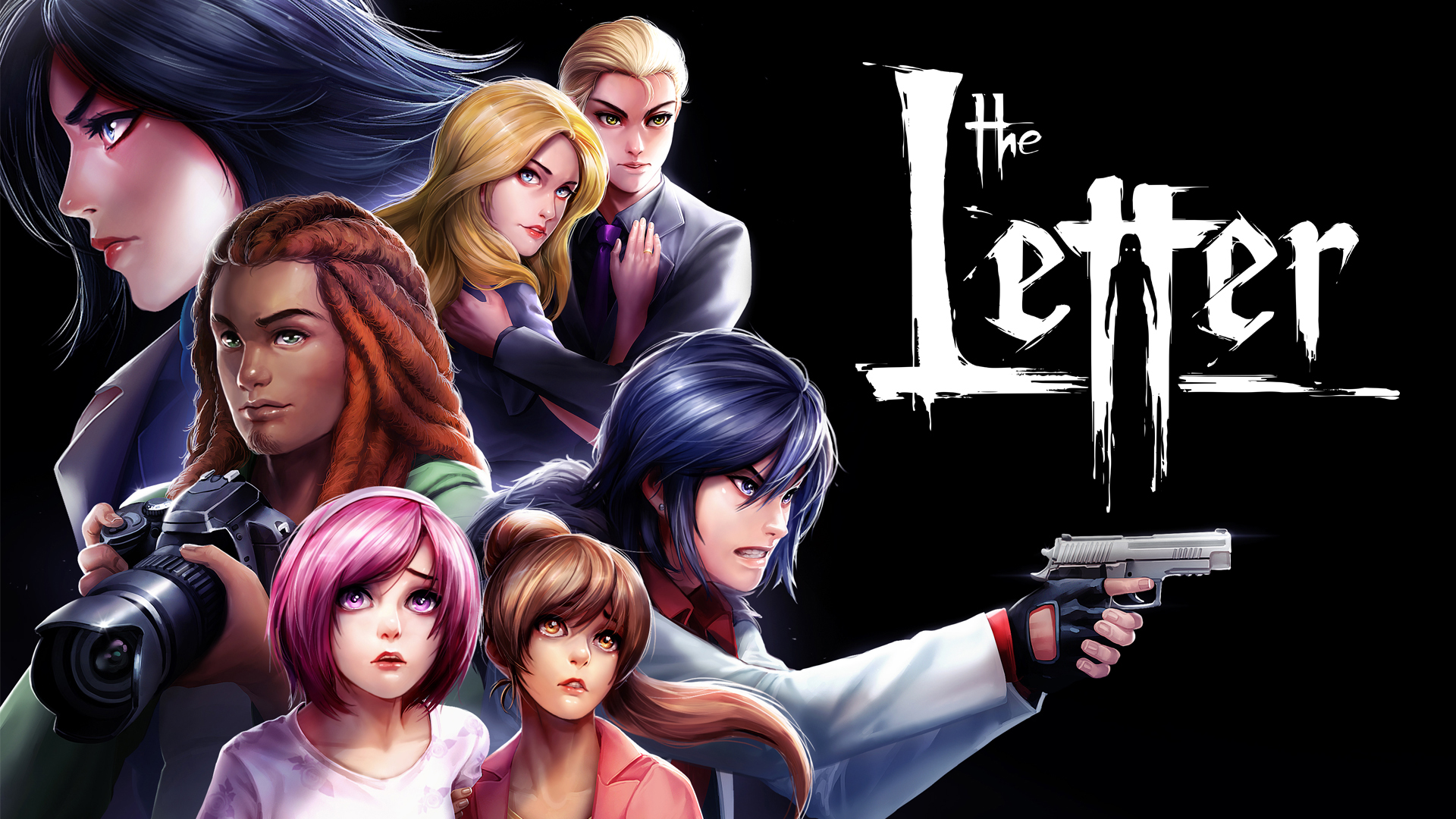 Did you ever receive one of those messages saying: “Send this to 20 people or something extremely bad will happen”? Well, as annoying as this might be, you should better not ignore it as doing so might trigger a cascade of very unhappy events. The Letter is a visual novel made by Filipino studio Yang Yang Mobile and it takes the consequences of such a chain letter very seriously. The game is inspired by Japanese and Korean ghost stories such as The Grudge or The Ring, so players might have an idea what to expect already.

The game starts with the story of Isabella, a young Filipina who went abroad to earn some money for her family. She works as a sales agent in real estate and the events are beginning to unfold with her latest assignment: the Ermengarde Mansion. Rumors spin around this old property to be haunted by ghosts. At first, it seems like everything is normal but the situation changes when Isabella finds a letter in the mansion’s attic. From that moment on, it gets frightening and it’s up to the player to uncover the secrets of Ermengarde and the mansion’s dark history. And what you will find might scare you …

To be clear, The Letter is a visual novel game in the classic sense. The gameplay is mostly based on dialogue between the game’s characters in beautifully painted but quite static environments. The talks are extensive, so expect to read a lot of arguably well written text. With seven playable characters (Isabella is only the first), players will discover the secrets from various points of view. Each character has its own background story, character traits and voice over. The game allows for some interaction between characters through a relationship system. This system is based on decisions made in the dialogues. The interesting point however is how these decisions affect the nonlinear story. At some points in the game this will cause the way the action plays to change dramatically. Players will need several playthroughs to see all “branches” of the story and all the different endings.

Another aspect to add some variety in gameplay are quick-time events. Those QTEs appear quite regularly and are usually used to add some tension to the game. The events vary in quality ranging from super tense to super frustrating. Fortunately, Yang Yang Mobile implemented a skipping option for those players who just want to enjoy the story.

While The Letter’s story might not be the most original it still manages to captivate the player and – that’s probably most important – is very scary at times. This is basically achieved because the game’s artists did a great job at drawing beautiful artworks and adding that little extra animation to make it really spooky at times. Be prepared for some serious jump scares too! The excellent sound design adds perfectly to the atmosphere and playing with headphones is highly recommended (unless you are, like me, a real scaredy cat).

The Letter only has a few letdowns. Sometimes the otherwise excellent voice over is a bit off. I just remember a certain police chief speaking with a teenager’s voice. Every know and then, the dialogue is just a little too extensive and gets lost in detail. While adding background to the characters is usually a good idea, the developers should have focused on the main plot here and there.

From a Southeast Asian point of view, it is remarkable that the developers added a lot of little detail from their home country the Philippines. You can find references to culture, language and food especially in the first chapter, which is focused on Isabella. This mixes well with the otherwise pan-Asian and western themes of the game. The game should also be praised for its quite diverse cast although it still all too often relies on common (visual novel) tropes.

We recommend The Letter to everyone who enjoys playing visual novel games and couldn’t get enough of The Grudge and The Ring. Adding a little Southeast Asian spice to the story, Yang Yang Mobile achieved a very captivating variation of existing visual novels and even manages to add some interactivity to the gameplay. With its minimal flaws, The Letter is an overall excellent game and another great success for the upcoming Filipino game scene.

The Letter is available for PC (Steam) for 19.99 $. A free demo of the game can be downloaded through Steam.