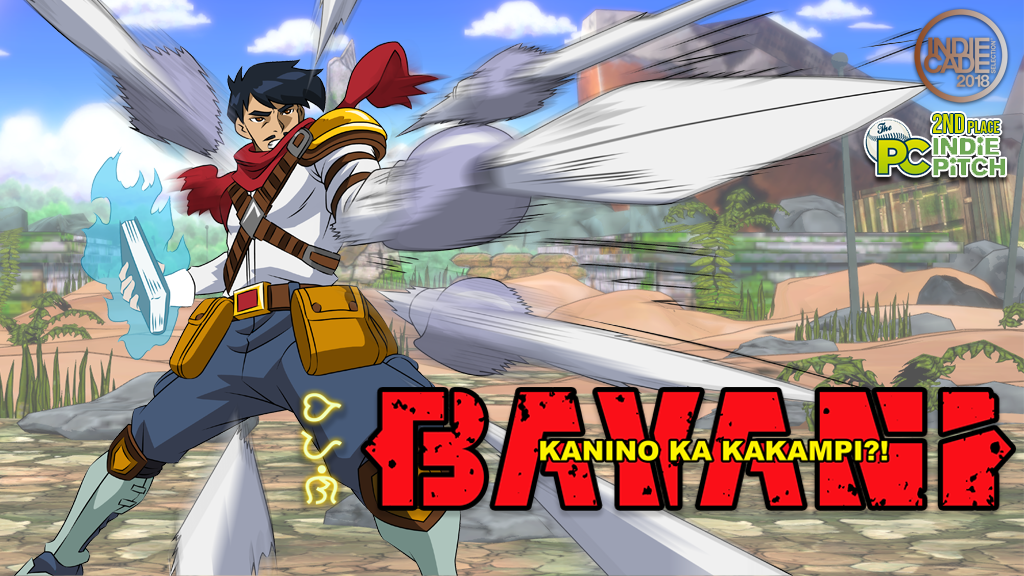 Here at Virtual SEA we are always happy when Southeast Asian game developers draw inspiration from their own cultures. So does Ranida Games from the Philippines with their fighting game Bayani for which they now started a Kickstarter campaign.

Bayani is a fighting game on a 2D plane with 3D environments, similar to the latest Street Fighter games. It features 8 fighters that are fantasy re-imaginations of heroes and heroines from the Philippines such as writer Jose Rizal or revolutionary Gregoria Alvarez de Jesus. The battle arenas will be inspired by famous landmarks in the Philippines. But that’s not all: Filipino music, collectibles such as the book “Noli me tangere”, unlockable traditional costumes and of course background stories inspired by the history of the Philippines. Ranida Games wants to deliver a truly local game with a gameplay that can reach a global community of players.

The developers promise a Story Mode, a Single Player Arcade Mode and a 2 Player Versus Mode and it is planned to release the game on Steam first with console and mobile ports to follow. To achieve this, they are asking for a crowdfunding goal of 20.000 CA$. Backers can choose from a variety of tiers and can even achieve stretch goals.

You can support BAYANI – Fighting Game on Kickstarter and wishlist it on Steam.