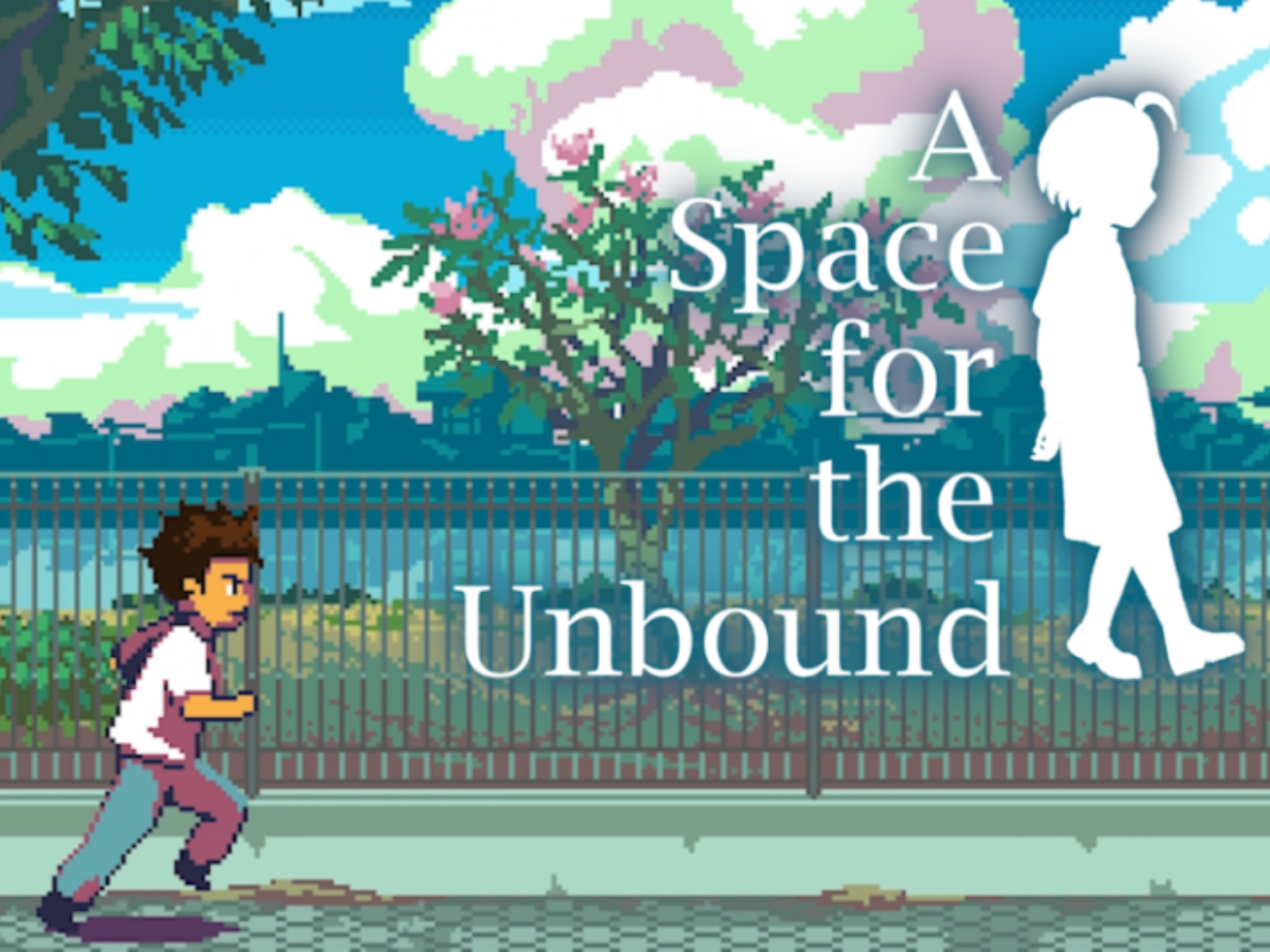 The unusual and delightfully good-looking pixel adventure A Space For The Unbound is to be released later this year. As part of the MIX Showcase, publisher PQube has shown a new trailer for the Indonesian slice-of-life narrative adventure, which offers more gameplay but raises more story questions than answers.

In A Space For The Unbound, we slip into the roles of Atma and Raya and explore rural Indonesia of the late 90s. The life of the two is not quite as idyllic as the first screenshots suggested. There is the unusual ability to “space dive” into the minds of others, but also a threat of a comet crashing down to earth looms on the horizon. Supernatural elements are also part of the game, as the trailer conveys in short yet slightly disturbing sequences. What exactly is this all about, we will probably only find out in the finished game.

The new game from Mojiken Studios and Toge Productions (When The Past Was Around, Coffee Talk) is coming to Xbox Series X, Xbox One, Nintendo Switch, PlayStation 4, PlayStation 5, and Steam in 2022. A free-to-play prologue has been available on Steam for a while already.