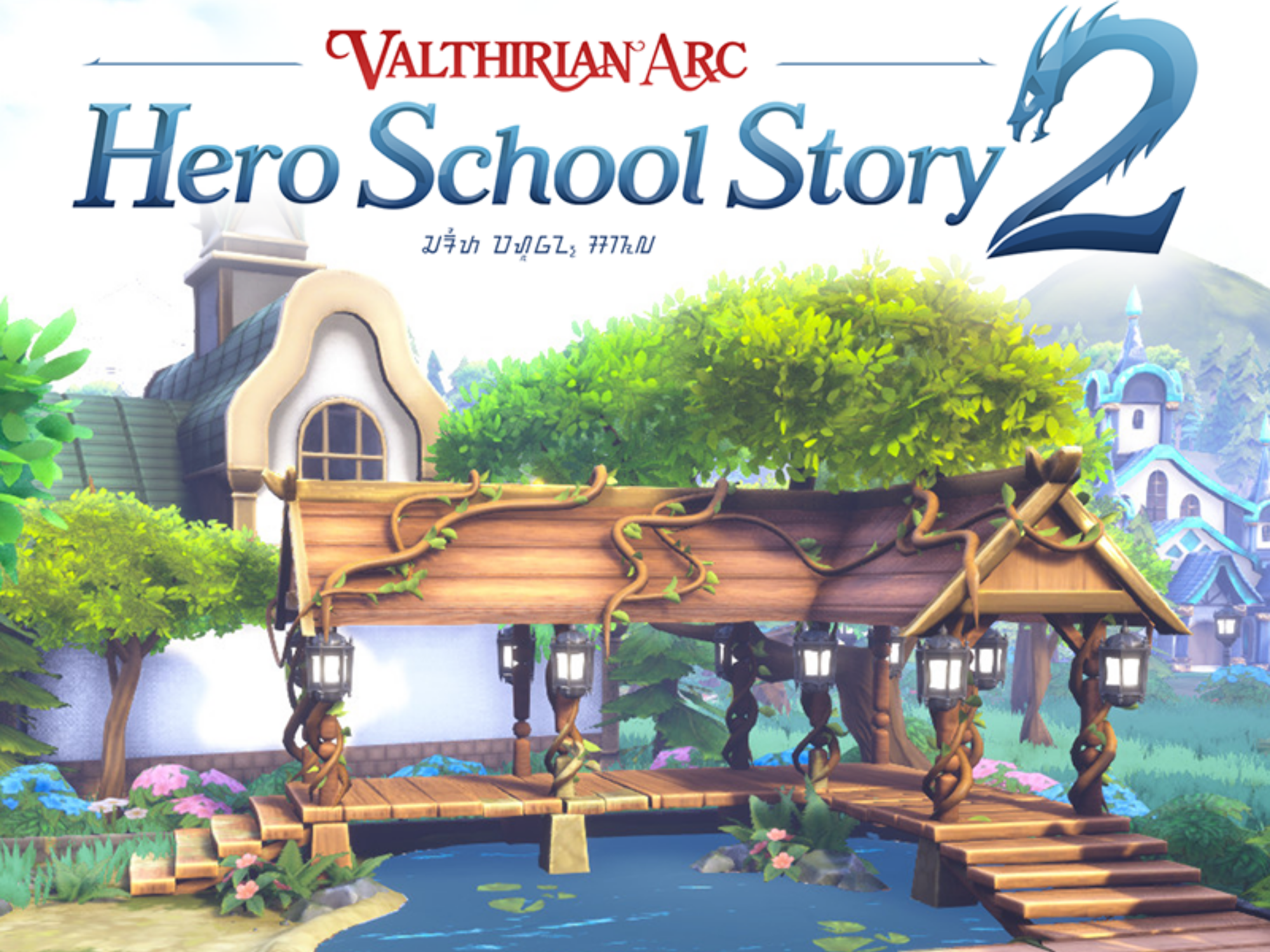 The game is currently out on Steam Early Access and has numerous features like school-building, round-based combat, and managing student talent and school reputation.

Players will encounter beloved mechanics with a new spin, focusing on player choice and agency as they level up their school and its students through:

Another entry in the Valthirian Arc series that the developers began in 2010, the game features a vibrant world and robust mechanics, a testament to the Agate team’s passion for the craft and years of experience in creating games.