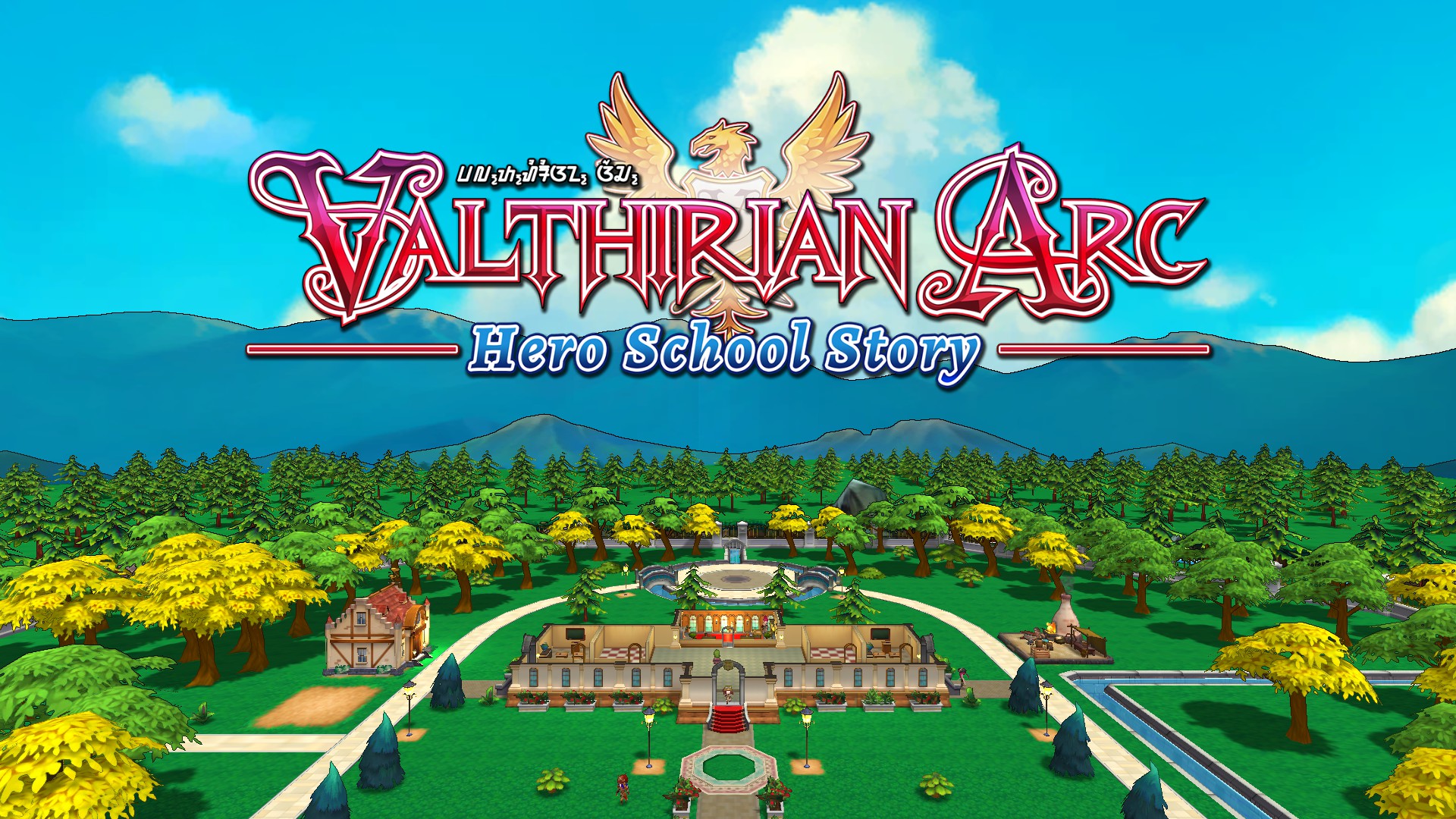 Who’s the main protagonist in the Harry Potter universe? Harry himself may be a good guess, He-who-must-not-be-named would make the best antagonist. Honestly, isn’t Hogwarts, the magical school, and home to all of Harry’s adventures the secret star? A school for gifted kids with secrets everywhere, astonishing architecture and a curriculum that makes every other study look like boring chores. After all, Hogwarts is lead by one of the most characteristic figures of all time: Albus Dumbledore, Headmaster of Hogwarts. Ever since, players all around the world have been waiting to become the head of a magical school themselves. And here comes “Valthirian Arc: Hero School Story” filling this gap.

Without the Harry Potter license but with an own anime-style approach, Indonesian studio Agate tries to bring the fascination of managing a school for wizards and witches on PC (Steam), Nintendo Switch and PlayStation 4. In a fantasy universe, players take over the role of the school’s head and get thrown into a story of rivaling queendoms and lighthearted adventures to become the greatest wizardry school in the realm. From a top-down perspective, the new director builds class rooms and dormitories, hires teachers and crafts new weaponry and equipment for his students. To do this, he or she needs crafting materials which can be gathered by completing a variety of quests.

During the quests, Valthirian Arc changes its gameplay and switches from management sim to hack-and-slay RPG. Players choose a squad of four students to send them for quests, hunting monsters or collecting materials. Quests are embedded in small story bits. The fighting system seems complex at first, with different stances, classes and gears to master, yet in the end, all we do is button mashing to kill all enemies. Surprisingly, this rather monotonous mechanism is still rewarding, as we collect tons of material to foster progress in our school. At some point in the game, squads can be sent automatically to go after adventures, returning after a while, successfully or not depending on their stats.

Watching the school grow, hosting more students and accompanying them during their graduation are the best parts of the game. At each end of the semester, players can choose students to graduate. After the ceremony, they won’t be able to go on quests any more but will supply the school with a bonus due to their excellent education. Ambitious headmasters must therefore decide to either “sacrifice” their best students or keep them but miss out on valuable resources and money.

Valthirian Arc is far from complex, one might even call it casual. This isn’t necessarily a bad thing. Players can quickly understand the game’s mechanics and don’t need hours to understand complex simulations. The gameplay is addictive and will please players who enjoy progress-oriented games. There is always something new to unlock: buildings, weapons and trinkets, new quests, new teachers etc. The game will neither win awards for its graphics nor its story. The visuals are dominated by simplified anime-style objects and characters, unfortunately lacking character. The graphics serve their purpose and technically reside somewhere between PS2 and mobile graphics. The story isn’t more than an excuse to hold the gameplay mechanics together. Told in visual novel style panels, it is full of stereotypes, uninteresting tropes and rather boring “twists”. Along with the battle system, Agate wasted a lot of potential here.

Overall, we can recommend “Valthirian Arc: Hero School Story” to all those who always wanted to be a magical school’s headmaster, don’t mind the lack of story, and can overlook flaws in game design. Those will receive a motivating yet casual managing sim in an uncommon setting with lots of unlock-able options and a grindy yet rewarding RPG and battle system.

Valthirian Arc: hero School Story is available on PC (Steam), PlayStation 4 and Nintendo Switch. This review is based on a free review copy (Steam) provided by publisher PQube.