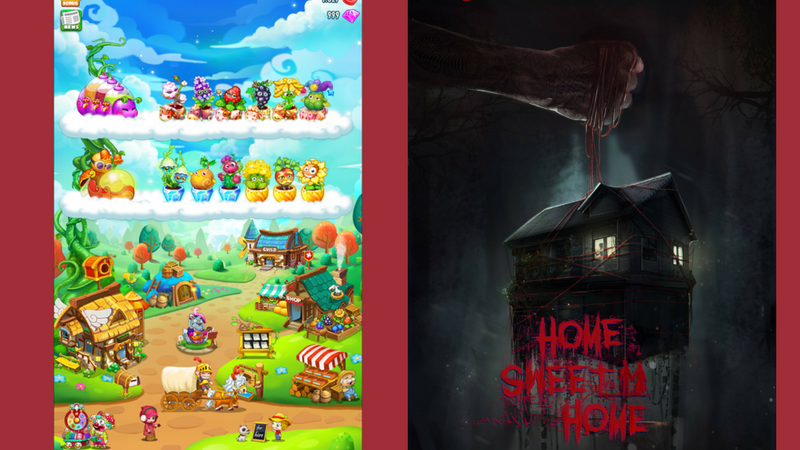 Two candidates from Southeast Asia represent regional game development at Game Connection America 2017. Part of this significant industry event are the Development Awards where 22 games from various platforms have been nominated in different categories by a wide cast of jury members. The winners will be announced in San Francisco on Monday, 27th February 2017.

Nominated as best Social Game is “Sky Garden: Farm in Paradise” by VNG Corporation from Vietnam. This game already won the People’s Choice Award in the 1st IMGA Southeast Asia in 2016 and is also nominated in the 13th IMGA Global Awards. Sky Garden is a casual social game for smartphones that lets you take care of a celestial farm and is highly addictive. Read our review here.

We keep our fingers crossed for both of them and hope for at least one winner from Southeast Asia in this competition!