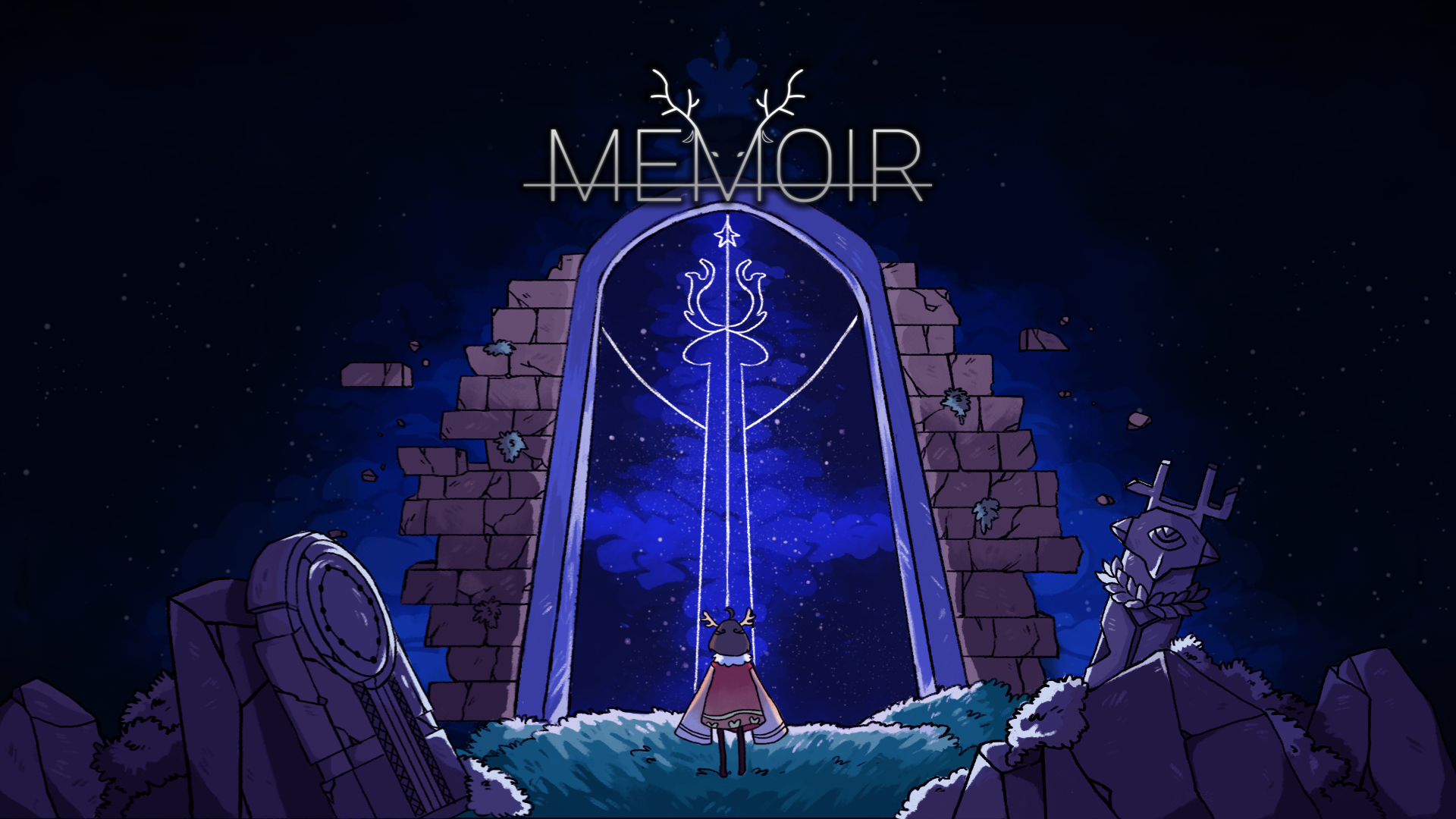 Silence. A strange ambience. A void. This is what awaits you at the beginning of Memoir, the latest game from Paperdoll Games (Malaysia). You start as a little deer, who must face an unknown quest and is only barely told to awake the ancient kingdom. But, how is he going to that?

The main concept of the game leads back to a puzzle game approach from 1982: Sokoban, Japanese for warehouse manager, is a game made of boxes, sometimes switches, and a little man pushing and pulling all of these in different directions. The goal of a level is reached, when the boxes are pushed to a marked space or into a certain combination, which unveils the exit and allows our little warehouse manager to run into the next puzzle room.

This concept is adapted in Memoir by pushing – and not pulling – blue and red crystals to marked spaces and solve a series of flavored puzzles. The flavor is dominated by the different floors of the old temple you are awakening after the dream sequence – which is also the tutorial to the explained adaption. But every series, collected and manageable by a gem statue, leads on to new tools and a growing difficulty level. Just to mention: Every puzzle is solvable, it sometimes just takes some time to figure it out.

So far, I enjoyed the new adaption, even if there are numerous clones of Sokoban on Steam or the implementations as a puzzle in point-and-click-adventures. The honorable and a bit outstanding fact of the game is the relaxation effect, of which I am not sure if it was planned. The ambient soundtrack looping in the background and the brain work you got to do to solve the puzzle(s) makes you somehow dizzy and it feels like meditating about the solution. So, it is the opposite of boring.

That’s when we have to talk about the flaws of the game. Sadly, unlike the details in the hand drawn design and backgrounds, the story arc is dropped pretty fast. After fulfilling a puzzle series, you get a one-quote which explains a tiny bit of the story. This happens several times until the end, then the interesting ending happens and that’s it. No explanation about the background, what that ancient deer are, why you can find the statues of deities and the red and blue crystals, and so on. But – that may be a good thing – that is the only major flaw of the game. If you’re just searching for a little indie puzzle game with a story that doesn’t run too deep, then this is a no-brainer. Besides that, I can only mention an Easter egg in the library, when you can’t find the clue for solving the book-switch-puzzle. The controls are working nice and the feature to reset and go back every (!) step of your puzzle-solving helps to minimize possible frustration.

You can get the game from Paperdoll Games for $ 4.99 on Steam and itch.io and find a little relaxation in pushing boxes and meditate about “working” after your day job. You can get through the game in around 2-3 hours if you get stuck maybe in 4 hours. But, will you be the same person after meditating and relaxing that long? Find it out by playing the game! 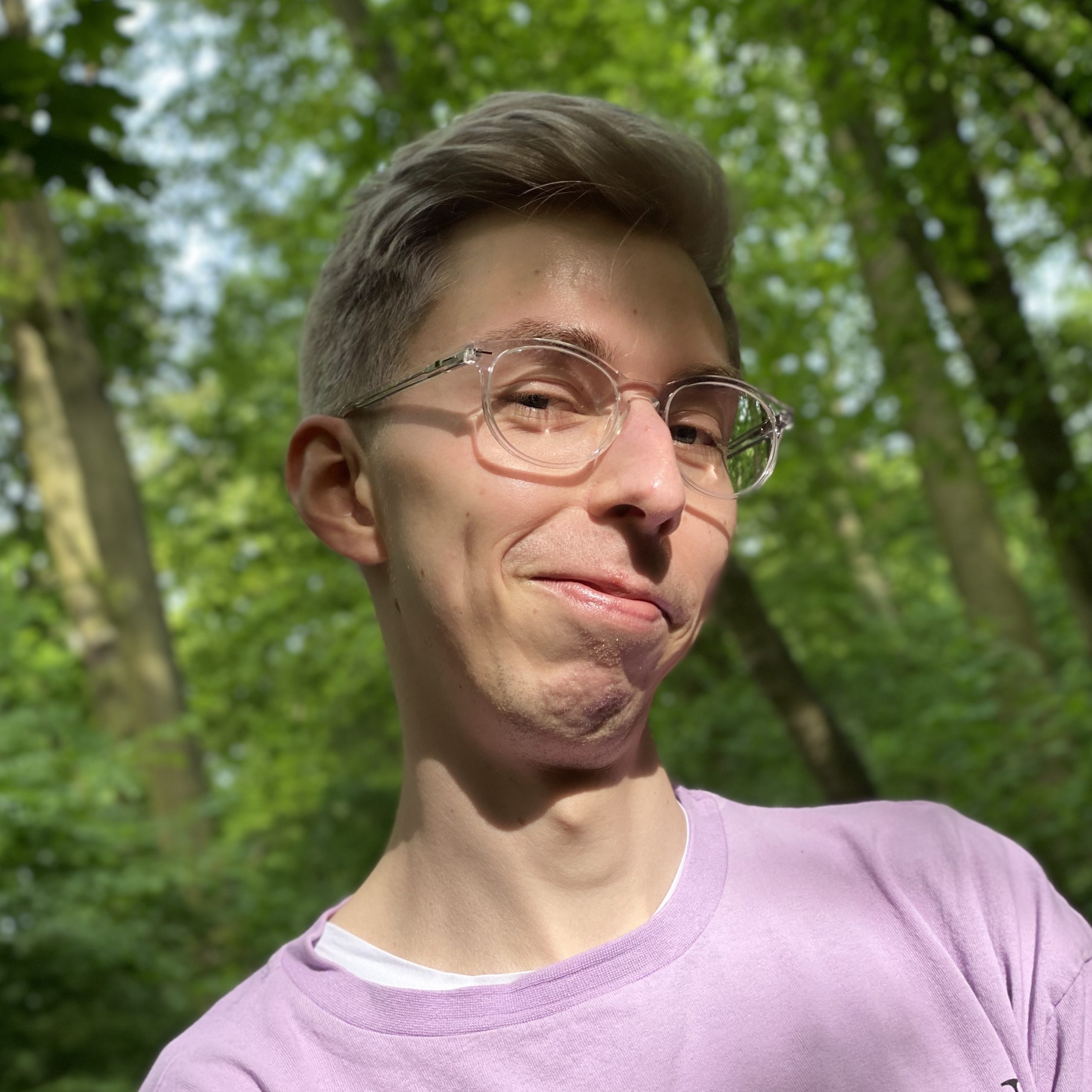