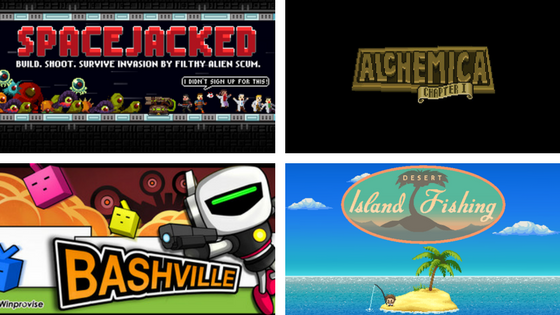 Here at Virtual SEA, we are working hard to represent the vast diversity of Southeast Asian video game development. While we give our best at covering as many games as possible through in-deep reviewing, there are still a lot more games that just fall under the table due to simple lack of time and resources (not to mention each of our own piles of shame). Now we want to give credit to all those little gems we played only for too little time to craft a proper review but which still deserve your attention. This time, we present to you indie games from Singapore, Indonesia and Malaysia. Go and give these games a chance!

Imagine you’re the only engineer left on a doomed spaceship and it is your sole responsibility to take care of everything – as well as fending off attacking aliens. Sounds stressful? Welcome to Spacejacked, a fast-paced tower defense game that leaves you no time to over-think. In three areas of the space vessel, aliens will continuously attack, and you must shoot them or build various towers to conquer them and apprehend them from destroying the ship’s core. Because time is at the essence, decisions must be made quickly: build new towers, upgrade them or spend resources on repairs? Set in a beautiful 2D setting, Spacejacked is a fun little arcade game with a nice twist: players can manipulate gravity, which lets the character jump through the levels at high speed! The game is available on Steam, PlayStation 4 and PS Vita. 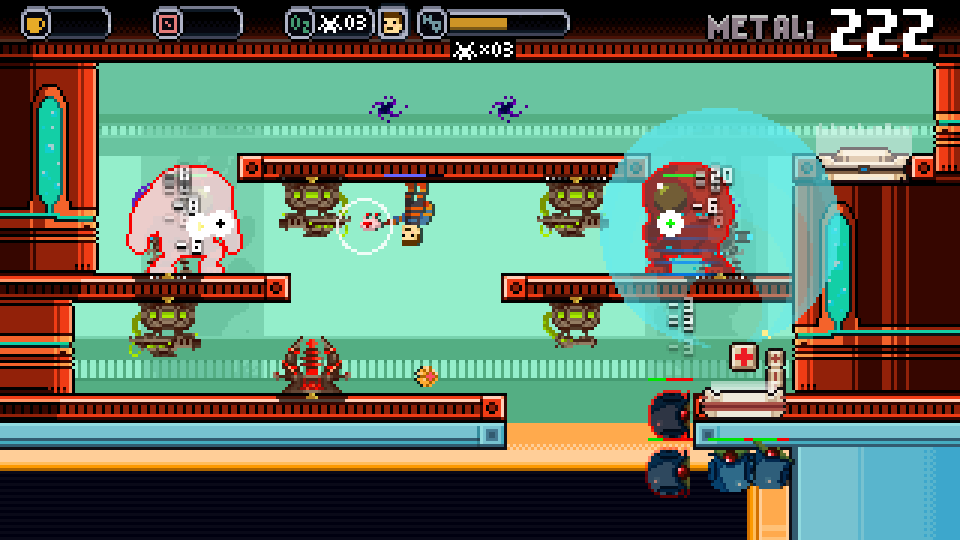 In most role-playing games, there is point where we enter a merchant’s shop and buy tons of items such as potions, armor, and other fighting equipment. Where does all this stuff come from? Alchemica wants to give an answer to this question and tells the story of an item shop merchant. Set in a beautiful 2D retro environment, this mobile game creates a surprisingly complex world full of dungeons, monsters, recipes, crafting, and questing. Players own a little shop in a fantasy town, go hunting for material and tightening bonds with the other inhabitants of the city. Half managing game, half action RPG, Alchemica succeeds at combining the two mechanics into a lovely and motivating game full of like-able characters and a satisfying progress system. As long as you don’t mind some heavy grinding for ingredients and leveling, go and become an item merchant yourself! Alchemica is available for mobile platforms on Google Play for Android. 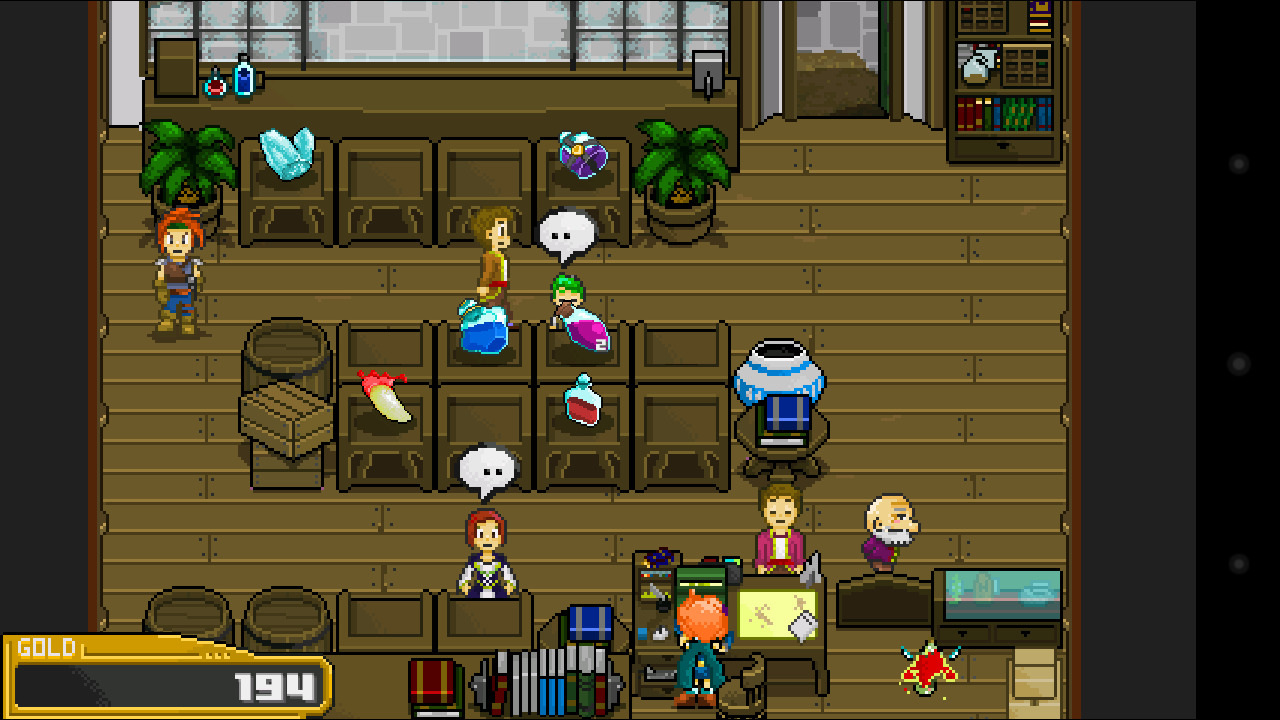 Bashville wants to be retro in every way. This strange little shoot’em up from Malaysia delivers a straightforward arcade feeling. You are the hero, kill all the monsters and reach the highest score! The isometric visuals are awkwardly blocky, controls are laggy and progress is based on endless farming. Yet, the game is strangely addictive in its own way. What kind of weird weapon will you unlock next? Who on hell made those weird boss designs, coming right out of the 80s? We can’t really recommend Bashville, but it is a great example for those indie debut games where actually the game itself delivers enough awkwardness to be enjoyed. Bashville is available on Steam. 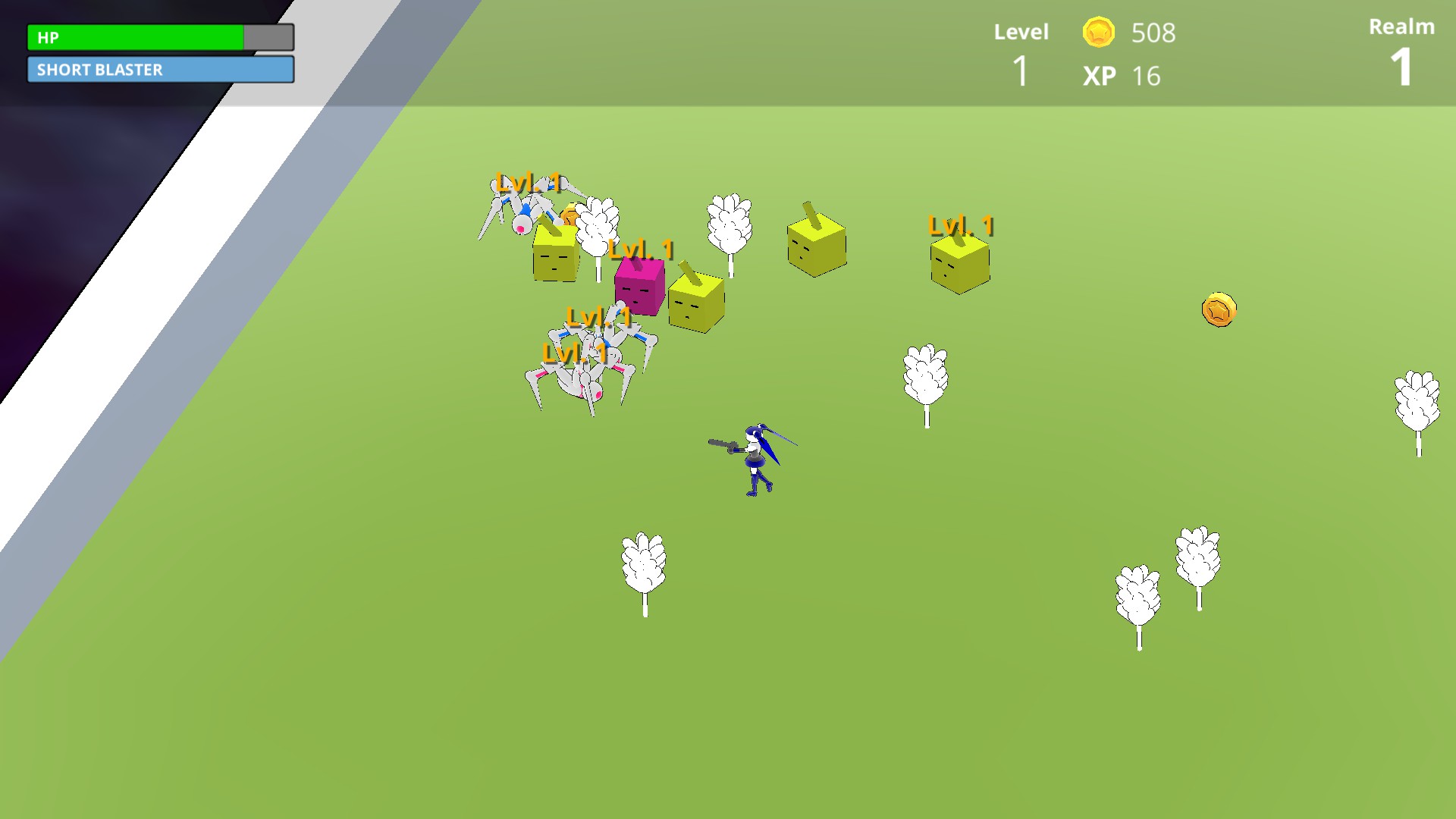 Stranded on an island with nothing more than a fishing rod. It’s time to do some fishing! The game provides the tools to make this sport as easy as possible: with one-touch controls, catching fish isn’t sorcery anymore. For as simple as it seems, Desert Island Fishing has a quite complex mechanic behind the scenes: choose the right bait and lures, rods and calculate the correct fishing depth to catch different types of fish (or junk). Buying and upgrading new gear is also part of the lonely island fisherman’s life, paid with gold and pearls (thanks to a magical item shop with micro-transactions). If that’s how being stranded turns out, drop me on that island right away! Desert Island Fishing is a relaxing even though quite repetitive mobile game available for mobile devices on Android and iOS. 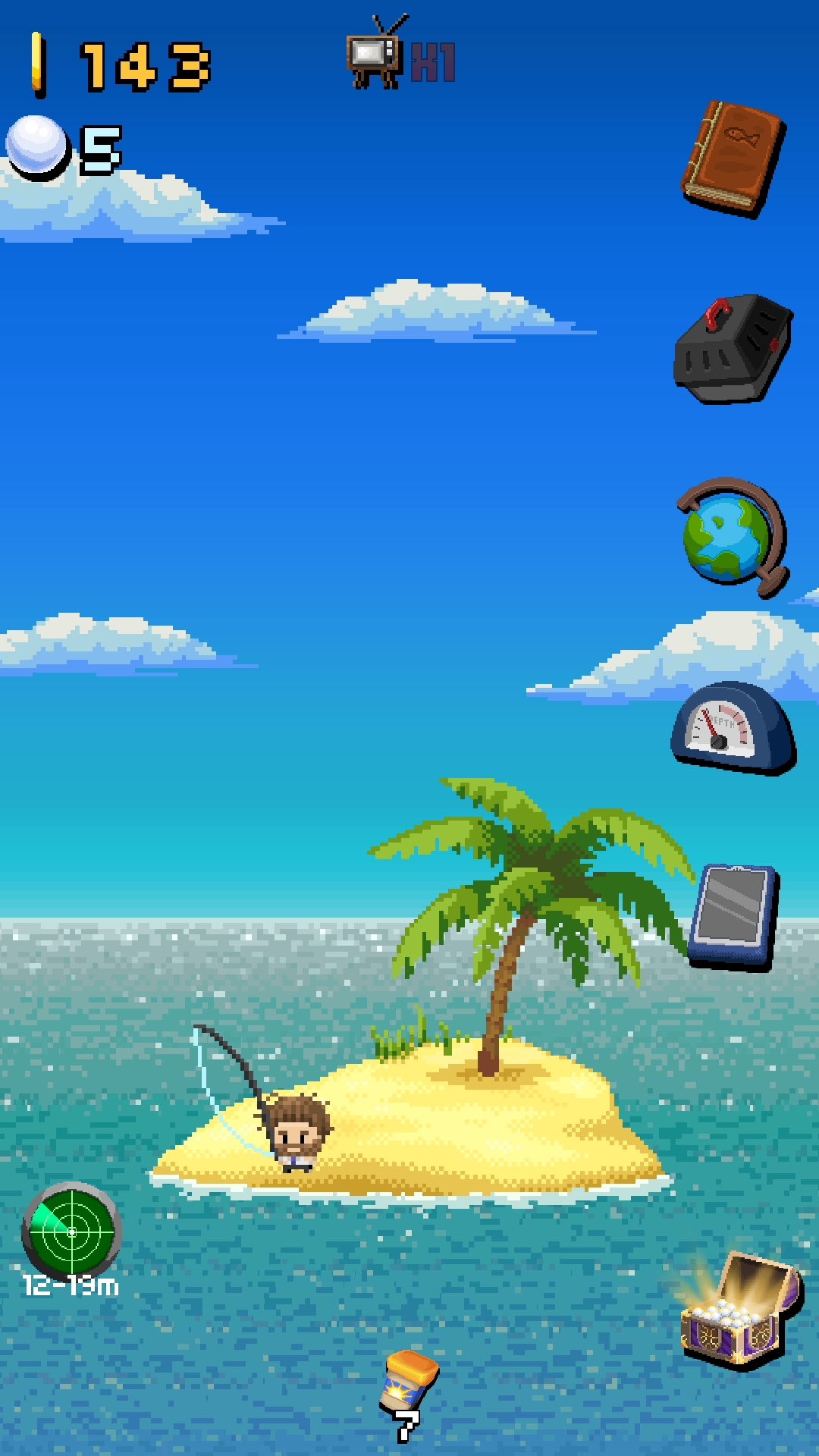 Bonus: NSFW – Not A Simulator for Working (Gamechanger Studio, Indonesia)

NSFW is available on Steam. 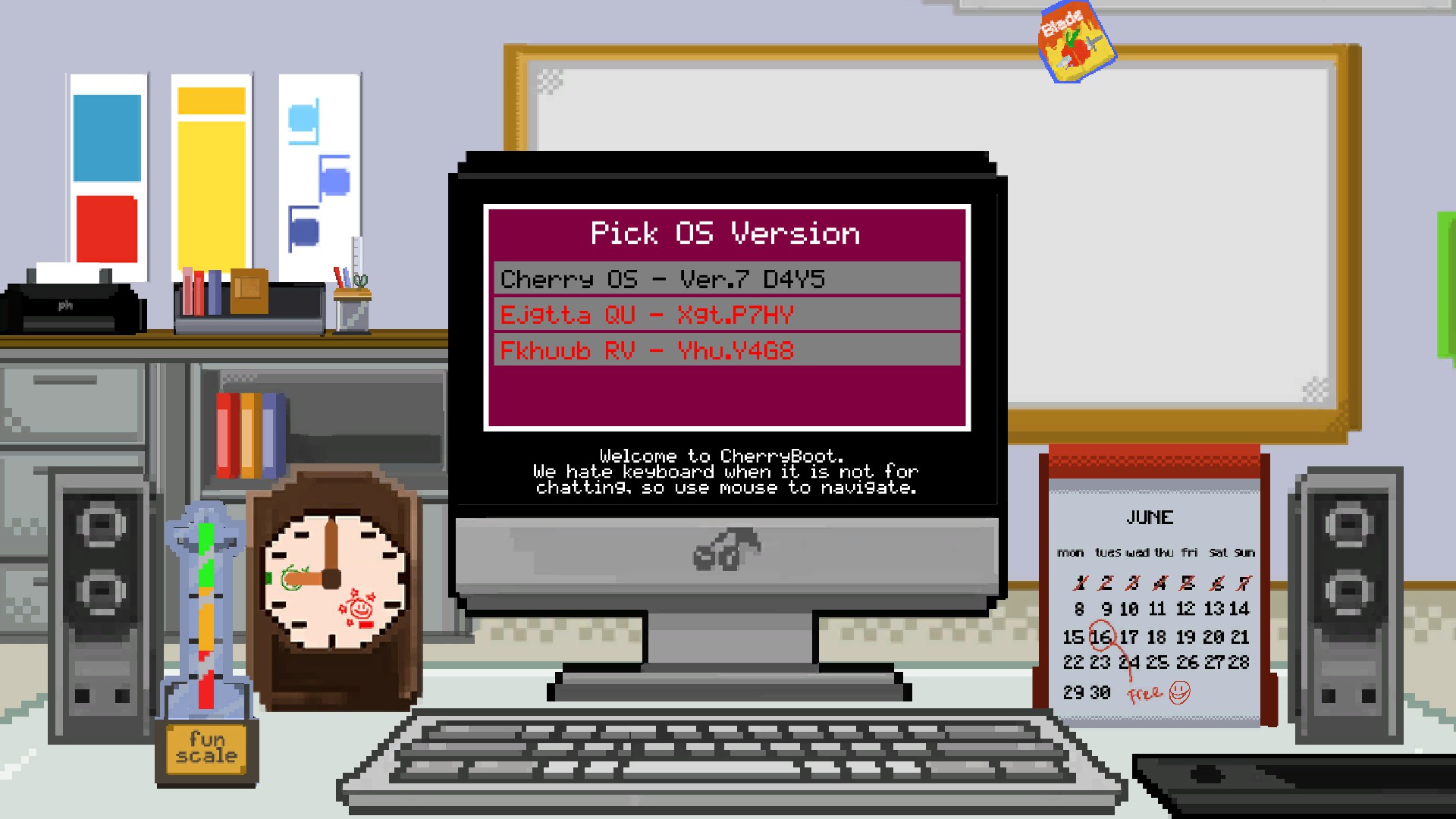