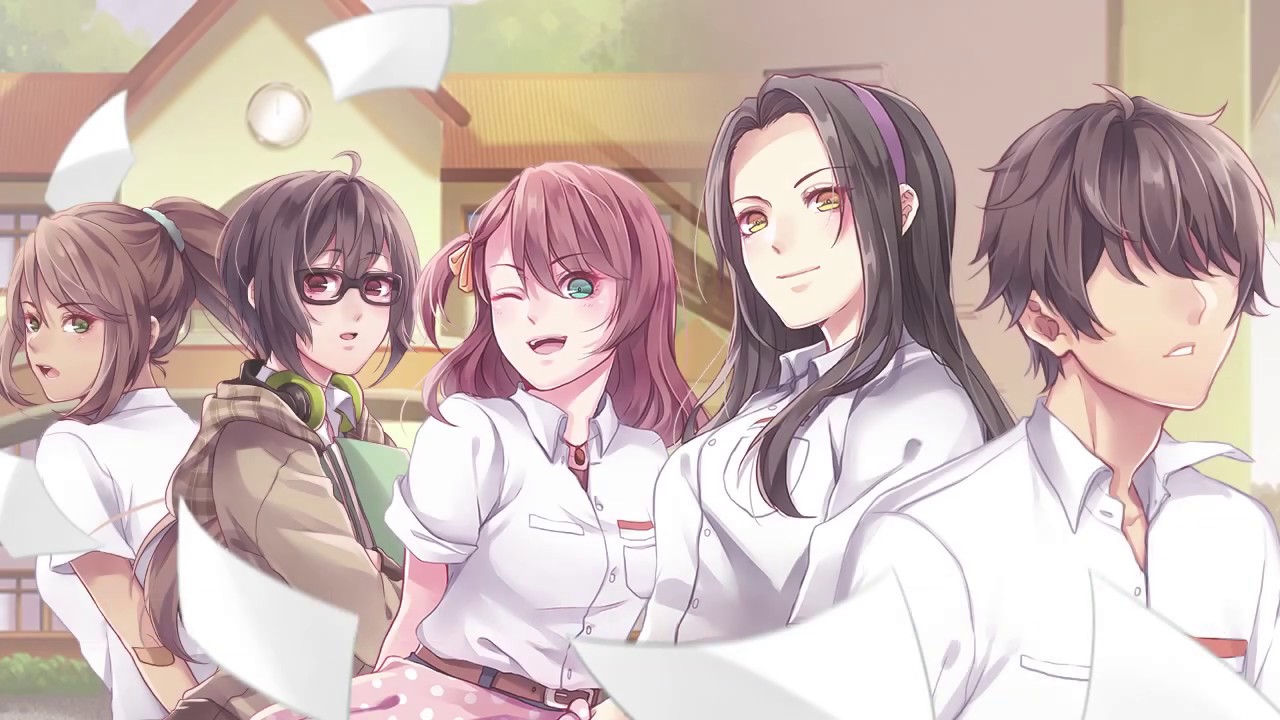 There are a few moments most people never forget in their lives. The first day in a new school is possibly one of them – for the best or the worst. New teachers, new friends, lots of exams and maybe the first romance: never again in life will we be exposed to such an amount of new and exciting social interactions and decisions. Indonesian studios Niji Games and Raxeon take this premise and transform it into a mobile game: JoNes – Jomblo is Happiness.

This mobile adventure is a life simulation game with decision-based gameplay. We play a young Indonesian guy on his first day at highschool and it is our goal to pass all six semesters while balancing our finances, social life, exams, health and our love life. Everyday our protagonist encounters different situations forcing us to decide: Are we going to study late or hang out with friends? Should we spend our money on healthy food or snacks? Are we going to help our fellow students or focus on our own exams? Each choice influences a value like health or money. We need to keep a good eye on those: If one of them drops to zero it’s game over. So, while we try to pass each graduation test and live an overall happy life, we simultaneously need to avoid dropping out of school and falling into misery.

What makes it unique: JoNes – Jomblo is Happiness is a very Indonesian game that can nevertheless be played without knowledge of Indonesian culture. Instead it gives a great little peak into some aspects of Indonesian daily life: food, language, national holidays, ethnic groups. Probably because the game has a light-hearted theme it completely avoids controversial Indonesian topics like religions, pollution or gender equality. A missed opportunity! Yet, the choice to use a cheesy Indonesian pop song as the title theme is an amazing idea.

Jomblo means “to be single”, which according to the developers is enough to be happy overall. This can be linked directly to the game. Although it might look like one of those notorious dating simulations at first, it will quickly be clear that having a relationship is not the games focus. It is absolutely fine to finish the game with a happy ending without engaging in love affairs. Still, the game offers up to four different options for heterosexual and monogamous love interests. The game does not allow other sexual interactions.

JoNes – Jomblo is Happiness is beautifully designed: detailed Manga-style characters interact with the player in various locations. While these scenes are nicely drawn and evoke a good sense of the scenery, they remain static throughout the game. Some animations might have helped here and there to loosen up the atmosphere. Gameplay-wise there aren’t any other activities beyond making decisions. Most of them follow a logic path and can intertwine in later semesters. Players need to be carefully how to treat people in the beginning as it might come back to them later in the game! There seem to be some logic loopholes at times: one character for example joined our study group even if we told him that he’s not welcome. Luckily, those situations don’t come often. Making a decision can be a trial and error process at times because the consequences aren’t always clear (like in real life though). This can result in somewhat frustrating gameovers. It is possible to continue after a game over and reach one of the five endings through making micro transactions (first one is free).

Overall, JoNes – Jomblo is Happiness is a fun and light-hearted attempt to simulate life in an Indonesian highschool by mixing Japanese Manga art-style and Indonesian culture. The game doesn’t go beyond that and that’s okay. It’s a feel-good experience with almost no technical flaws that made us laugh a couple of times due to its pleasant humor. We just hoped the developers would be a little more inclusive regarding ethnicity and gender to properly reflect Indonesian society. First step would be to make it possible to play female characters soon. In the end, the game’s message is right: There are many ways to be achieve happiness in life.

UPDATE: Developer Niji Games confirmed that a playable female character with 4 new male love interest will be available later as paid DLC. They also plan to port the game to iOS in the second quarter 2019.

Jones: Jomblo is Happiness is available for Android on Google Play. This review is based on a free review copy provided by Niji Games.