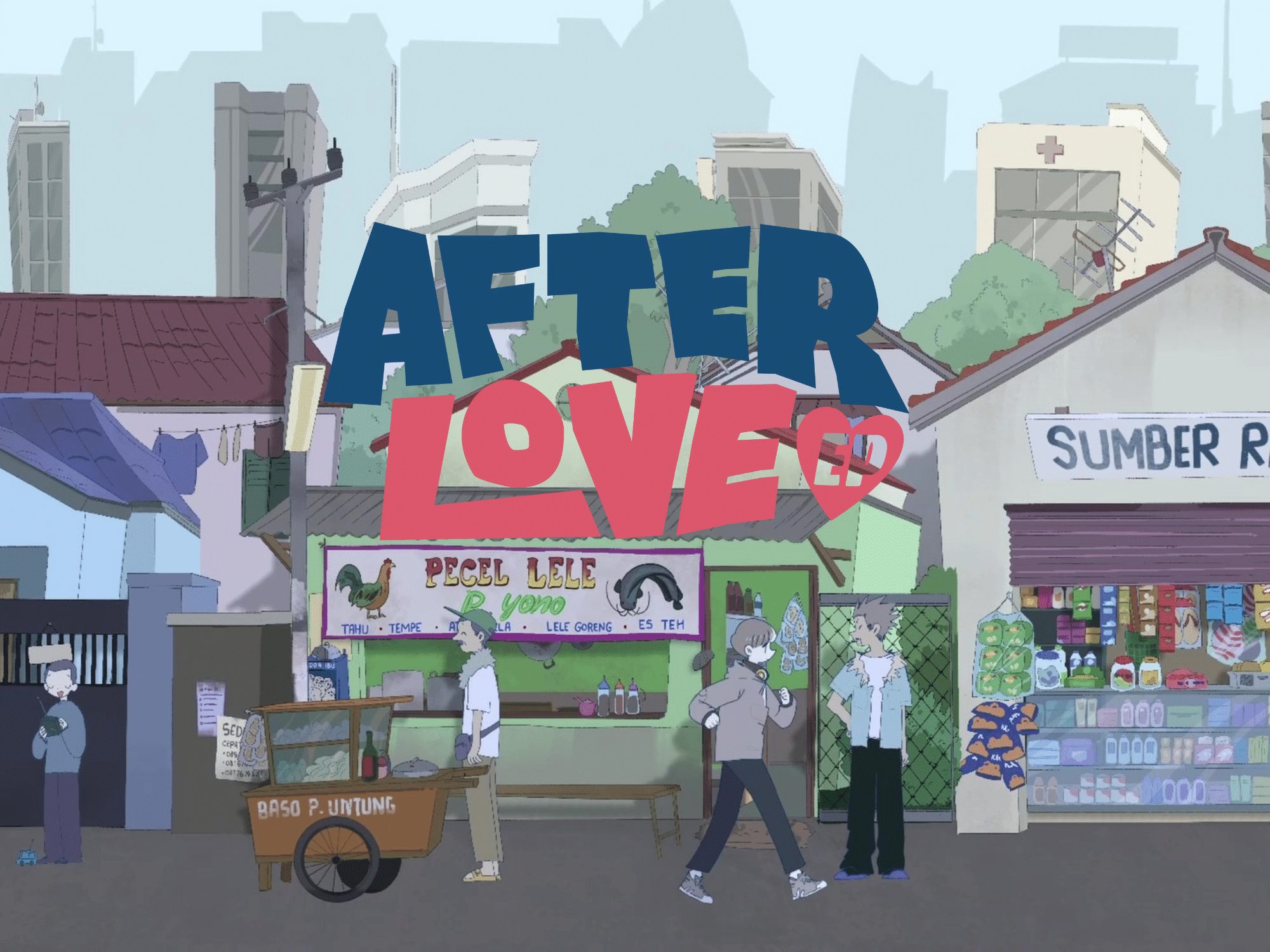 Afterlove EP is a narrative adventure with relationship sim and rhythm game elements. Previously announced as Project Heartbreak, the multi-hyphenate game experience covers themes of finding love and friendship in memories and music.

Afterlove EP follows the story of Rama and his struggle with the sudden loss of his girlfriend Cinta. Players join the musician through a bustling and vibrant Jakarta, moving on and making choices to find meaning in his life once again. Everyday activities like making new friends, jamming with the band, and working on his music reveal a branching storyline and multiple endings.

The brand-new Indonesian studio Pikselnesia has rounded together talent to bring this emotional, musical experience to life. The game is directed by Coffee Talk creator Mohammed Fahmi, illustrated by artist Soyatu, and completed with a soundtrack by the Indonesian indie band L’alphalpha.

Players can expect to start their heartfelt adventure through the city of Jakarta on the Playstation, Nintendo Switch, and PC on Steam in 2022. Wishlist the game and follow Pikselnesia on Twitter for updates.