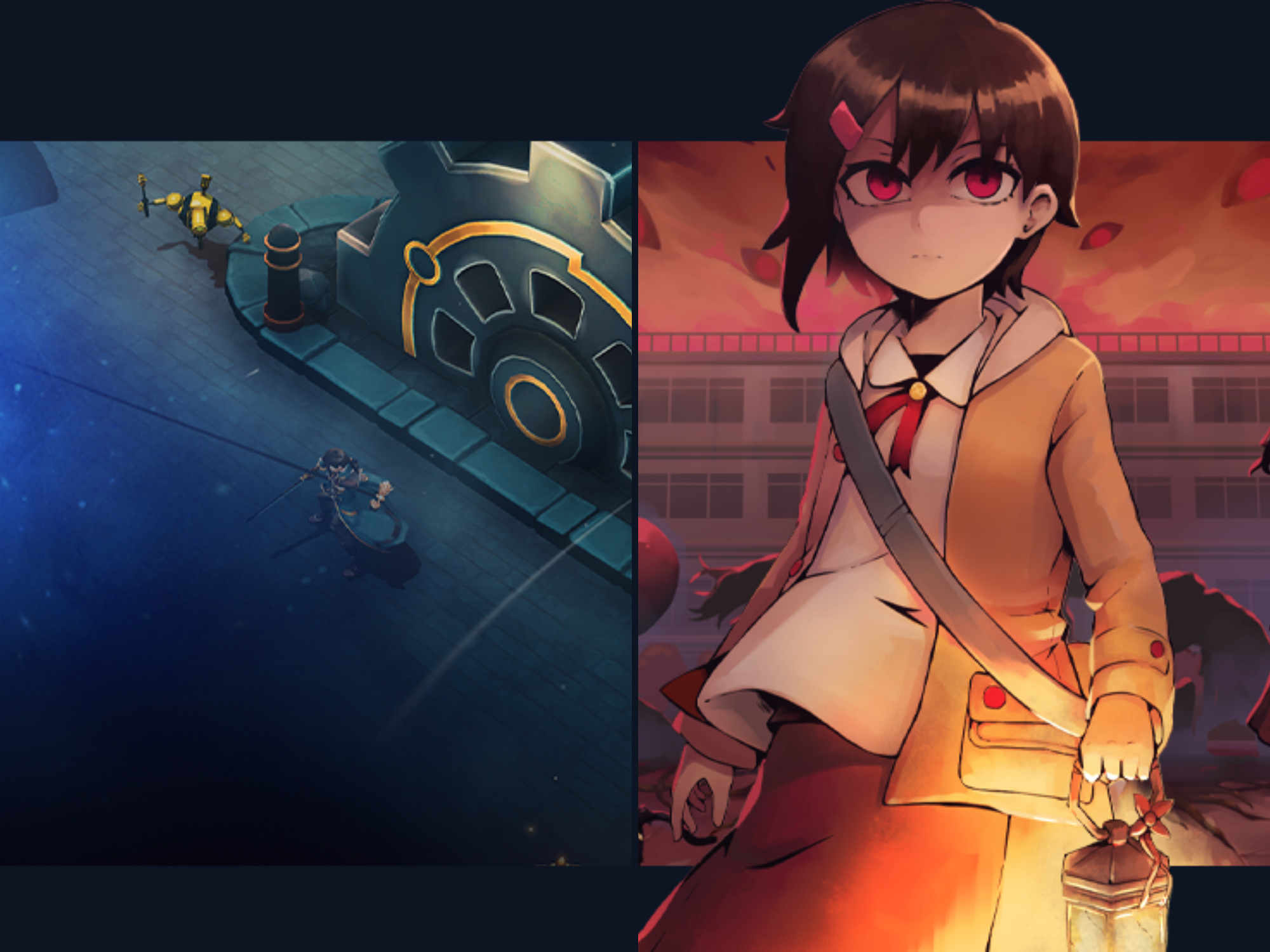 A bit surprisingly, Thailand-based studio Urnique just unveiled several new games during an in-house stream on YouTube. The development studio landed a notable success in 2020 with their time manipulation puzzler Timelie, which raised the question of what the developers would be working on now.

Now the cat is out of the bag with what is probably the most exciting announcement: Project Steampunk (working title). Rather than making a direct sequel to the popular and award-winning Timelie, Urnique takes the game’s setting and shifts it from sci-fi to steampunk. It remains unclear to what extent the history of Timelie and Project Steampunk will intersect.

The gameplay also seems to differ from its predecessor. The studio doesn’t reveal a genre yet, but the first gameplay teaser indicates a clearly more action-packed gaming experience in which we will also use firearms.

Apart from a few atmospheric screenshots and said teaser, there is still little information about the game, which does not even have a release date. Here we have to wait until the developers reveal more details.

It was also announced that Urnique will step in as publisher for the long-development project Narin: The Orange Room. In this anime-style survival horror game, we take on the role of the supernatural Narin, who has to find her missing sister.

To do this, we control Narin from the third-person perspective as she explores her school and tries to stay alive. The highlight is that we can enter the location during the day and in a twilight world, which should allow different gameplay approaches. While we interact with our classmates in one world, we collect clues in the other; always on guard against evil ghostly forces.

Developed by Thailand-based RedSensation Games, Narin: The Orange Room is set to release for PC on Steam in 2023.

These two games are worth keeping an eye on for fans worldwide. If you speak Thai, however, you can also take a look at the mobile game EGAT Town. This MMO (!) was created in cooperation with the Electricity Generating Authority of Thailand and is available on Android and iOS.

With this lineup, the talented Studio makes a good showing and wants to prove that they can build on the success of Timelie with creativity and quality. We are excited to see what else is to come!