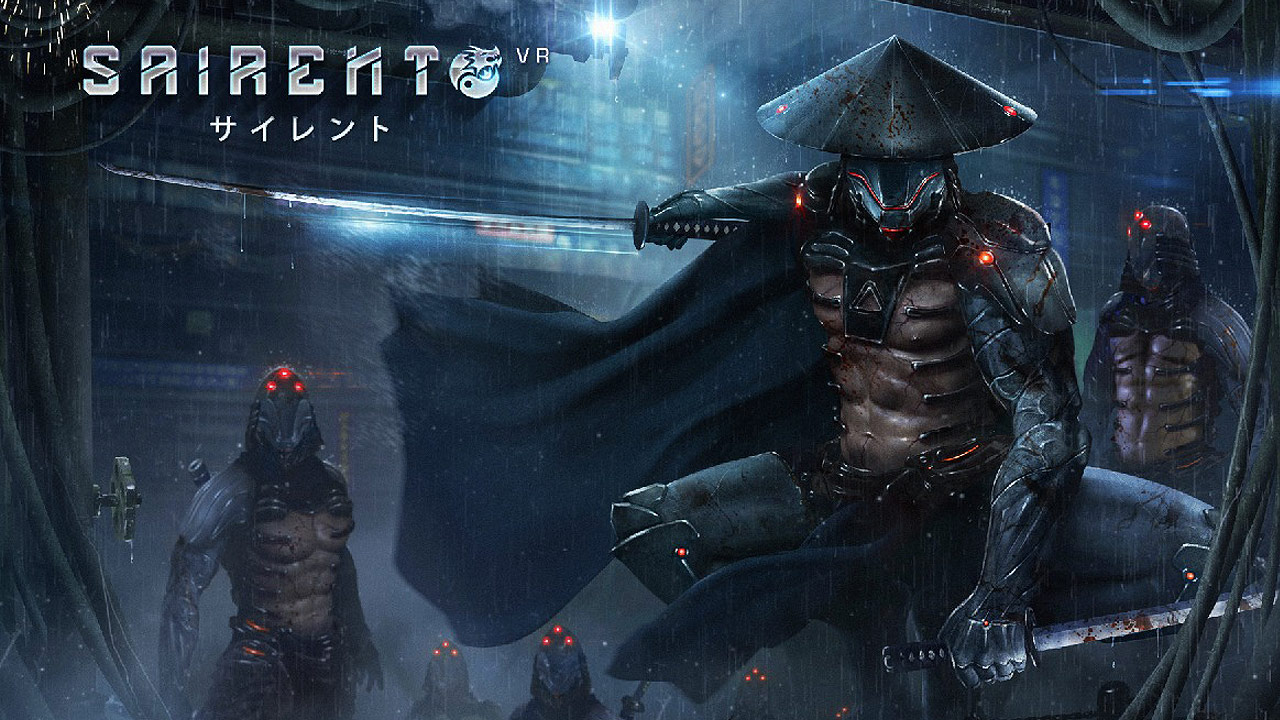 Virtual reality was the biggest topic in gaming last year and continues to impress in 2017 with new concepts and perspectives on gaming. One of the most interesting approaches to virtual reality gaming was released quietly into Steam’s early access program in December 2016. Sairento VR by indie developers Mixed Realms and Swag Soft from Singapore tries to challenge the market with its own take on first-person action in virtual reality.

The world of Sairento VR is set in a neo-futuristic Japan –  a welcome variation to classic game themes – and players take control of some sort of cyber ninja. Being a member of the Silent Ones, a group of fighters dedicated to ancient ninja and samurai culture and martial arts, you need to uncover the mystery of nano-infected cult members that have gone crazy. Unsurprisingly, this is achieved through lots of fighting.

Movement in VR games is often problematic as many users have trouble with the inter-connection between movements on screen and non-movement of the body in reality. Many games overcome this problem by offering some kind of teleportation mechanic. As players in Sairento VR are overpowered ninjas, it is easily explained why they “teleport” themselves far in the air, can slow down time or do other crazy moves. Because of this, the game appears very fast and fighting looks quite satisfying. The main focus of the game is on sword fighting using katanas, but players can wield guns too to fight their enemies.

Unfortunately, we don’t own a HTC Vive or Oculus Rift device (both are supported) so we can’t give our own verdict of the game and its gameplay mechanics yet. If our preview made you curious however, this gameplay trailer might give you a better idea:

Sairento VR can already be downloaded and played on Steam. Full release of the game is planned for August 2017.