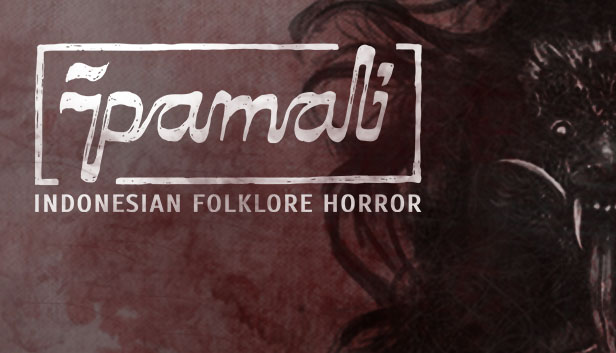 Pamali: Bahasa Indonesia for abstinence, prohibition or things that should not be done at a certain place or time because they can cause evil.

This concept is what inspired StoryTale Studios from Bandung, to develop a game called Pamali: Indonesian Folklore Horror. This horror game is done to re-create the pamali tradition, telling us not to do whatever we want or to do everything without regard to the norms, manners, and politeness. This game is also a reminder that Indonesia still has a strong focus on tradition and manners. The developers take care of this premise by prioritizing these aspects and making us have to be careful in making decisions.

So, this game focuses on the question of what is appropriate or inappropriate, taboo and not taboo when dealing with situations where the supernatural is in power. This concept makes cultural structures stand out as a focus rather than the fear of being haunted by supernatural beings that are used as the main “threat”. And so far, seeing how the gameplay develops, it feels very different from most existing horror video games. Your focus here is not to run or hide but to pay attention and learn. When have you experienced a horror game like this?

In the first episode (and in the gameplay demo) you will be asked to clean up the ex-house of your parents who have recently passed away in tragedy. In a situation like this, you will be faced with choosing either to follow culture and tradition or to play randomly and not carefully. Because once you make a wrong move and continue to follow this action, you could say that you won’t get a pleasant ending. For example, you will find a nail and some people will surely throw it away because our goal is to clean the house, but it turns out that this will trigger your meeting with the supernatural beings because you neglected the mythological power of that object. You may also turn on the lights, and suddenly they turn off again, maybe the ghosts are just making “fun” of us, but actually they feel disturbed. From a simple gameplay concept where you only have to interact with existing objects and assess stories from paper copies and scattered documents, Pamali does provide a unique and rarely found experiences in other horror games.

In terms of gameplay, Pamali manages to present something new, but there are some aspects that we think are a little difficult to understand if the players are non-local or from abroad. Even local people sometimes have difficulty in understanding the culture between taboo and not taboo that Pamali tries to deliver in their gameplay. In the game, many might tend to understand it after experiencing “trial and error”, often leading to one of the many bad endings. Although this concept is exciting it could be bothersome considering that Pamali turned out to have 36 endings which are also hard to understand for gamers at first. Efforts to highlight the cultural side with what Pamali does also need intensive hard work. Maybe as Indonesian gamers, we certainly understand well what Kuntilanak (the ghost in episode one) is and we might know the background of a mystical story that has existed since long ago. But imagine if we are gamers from abroad who don’t know Indonesia well. The information offered by the developers is related to the figure of Kuntilanak, but the background of the story, why it is so scary is not complete. What’s the result? There is always the possibility that all the little details that are being offered in this game end up being irrelevant. Foreign gamers must work extra hard to understand and understand who and what Kuntilanak is.

In the first gameplay demo, it was hard to actually see because the lighting was too dark, even increasing the brightness at the level of 100% was not very helpful. But it seems that the developer has recognized this problem and decided to improve the lighting, even though it is only adjusted to what percentage, and we still must adjust it again in game settings. That is understandable considering the developer wants to maintain a true horror atmosphere. So, for lighting now, I think it’s enough to maintain the purpose of the game.

In the end, Pamali is indeed a very positive, and personal experience. It is indeed better than DreadOut, in terms of game mechanism and atmosphere and really shows the proper Indonesian horror. It’s not just exploration with sophisticated smartphones and fighting the supernatural beings, in this game we really can only avoid evil and wait for what happens next. Jumpscares are rare, but we don’t think there is a need for them as the atmosphere itself in Pamali has made us very uncomfortable. Especially the sound: a woman cries and sings with accompanied with traditional Indonesian instruments that absorbs players into the true horror experience of the game.

So, in a nutshell, this game shows the very good potential of horror games from Indonesia, although it needs some improvements with movement and interaction, which can sometimes become rigid, and less interactive. But overall, the graphics, lighting, atmosphere and the sound design is totally awesome! Just the need to tweak a little bit and we will hope and be very confident that this game will get better in each episode.

Note: This review is based on the first of four episodes of the game called “The White Lady”. The other episodes are scheduled to be released later in 2019.

Pamali: Indonesian Folklore Horror is available for PC on Steam. 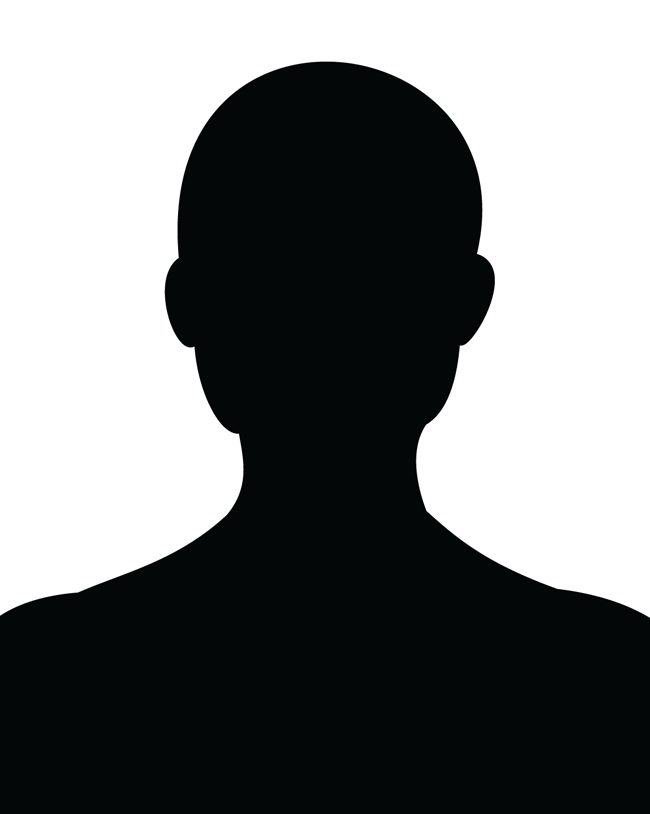 The following is a recipe for an author:

Take the usual number of fingers,
Add paper, manila or white,
A typewriter, plenty of postage
And someting or other to write.