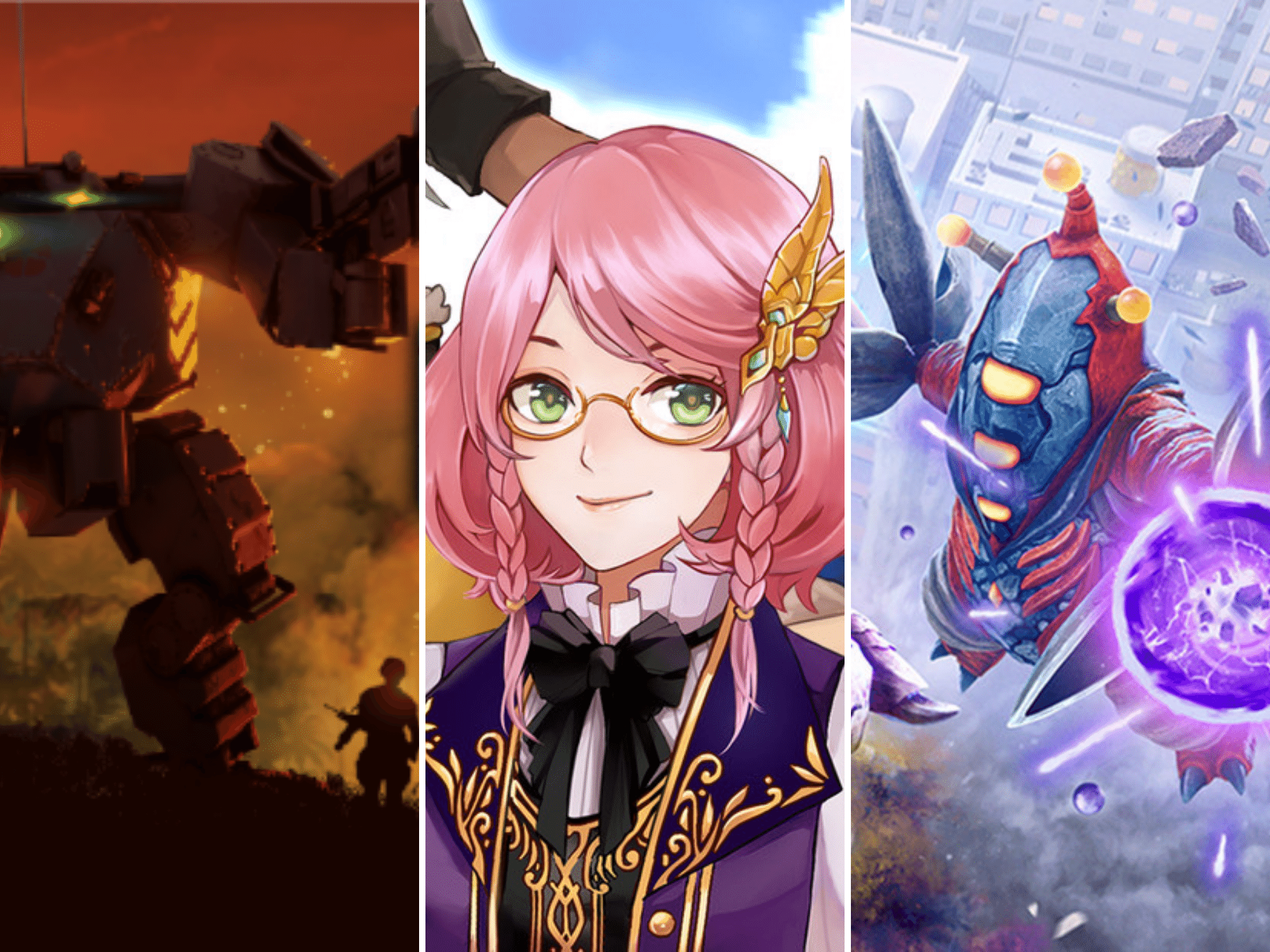 February 21st sees the start of Steam Next Fest, where hundreds of demos will once again be playable on the popular gaming platform Steam for a limited time. Until February 28th, you can try out various games and watch the developers comment and chat in live streams.

Of course, some Southeast Asian studios will be there again, and a few exclusive demos have already been announced. A particular trial version is also celebrating its return at the Steam Next Fest!

We’ve discovered more demos from Southeast Asia that we don’t want to withhold from you. We have therefore created this table for a better overview. You can find the original article below.

Kicking things off is a game we’re all pretty excited about: GigaBash, the Malaysian contender for the funniest yet most chaotic multiplayer of the year, lets gamers go hands-on and one-on-one for the first time with towering kaijus in 3D isometric arenas! Developer Passion Republic Games has also released a Mayhem Mode trailer that highlights the game’s couch co-op features. Gigabash is coming to PC via Steam and Epic, PS4 and PS5 in 2022.

The successor to one of the most magical games of recent years will also be playable for the first time. Indonesian developer and publisher Agate has announced a demo for Valthirian Arc: Hero School Story 2, offering better graphics, new game mechanics, and an overall more challenging gaming experience. The developers also want to explain the changes and improvements compared to the predecessor in more detail in live streams. There is no release date for VAHSS 2 yet, but if the feedback for the demo is positive, we strongly assume that it will be released this year.

Mechas are brutal combat robots that prefer to shoot each other out of their boots. There is also a lot of shooting in the Kriegsfront Battlescaper demo, but only with the camera for now. Sounds unusual? It is, indeed, because this is not a demo of Toge Productions’ upcoming mecha tactics game Kriegsfront Tactics but of its diorama editor where players can create and design their own game environments and mechas. There is also an extensive photo mode to stage your self-made combat robots in beautifully retro jungle scenarios inspired by Southeast Asian landscapes. If you missed the first launch of the demo a few weeks ago, you now get a second chance at the Steam Next Fest.

These are all the announcements for the Steam Next Fest for now, but we admit that it is challenging to keep track of the sheer number of games available at the festival. Have you discovered any other cool demos from Southeast Asia? Write it in the comments! We strive to keep this article up to date.