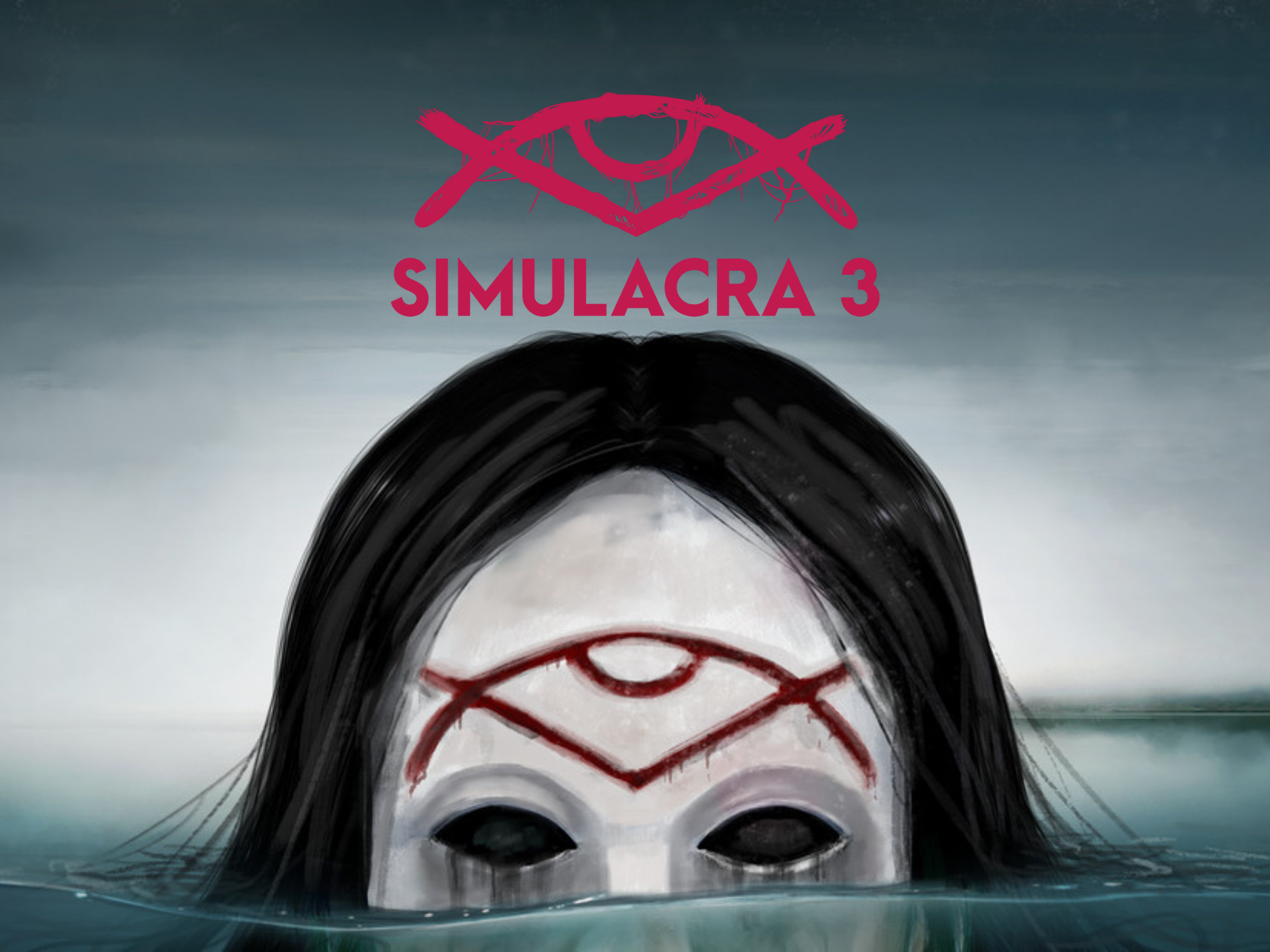 Kaigan Games has just announced the latest installment in their highly-acclaimed digital dread simulators. Simulacra 3 expands on the creepy universes built by the first two chapters of the horror series and adds real-time elements and a fresh story for fans and newcomers alike.

This announcement came with a video diary that uncovers some details of disturbing disappearances occurring throughout the town of Stonecreek, where stories of a Beldam rule the night. Fortunately, all this eerie activity starts to reveal evidence in the form of mysterious symbols – giving a taste for eager players of what’s to come.

Players step into the shoes of a local paper’s intern, assisting superstar journalist Ruby Myers on her quest to expose the town’s mysteries. In your hands is the only lead you have: the smartphone of one of the victims. Your task is to hack the device and piece together the clues that the missing Paul Castillo, a software developer, and local historian, has managed to collect.

Exciting gameplay that depends on your bravery, wits, and quick reactions is embellished with the cool and creepy digital narrative and atmosphere that the Malaysian game company has mastered.

Published by Neon Doctrine, Simulacra 3 will come out on Android, iOS, and Steam.