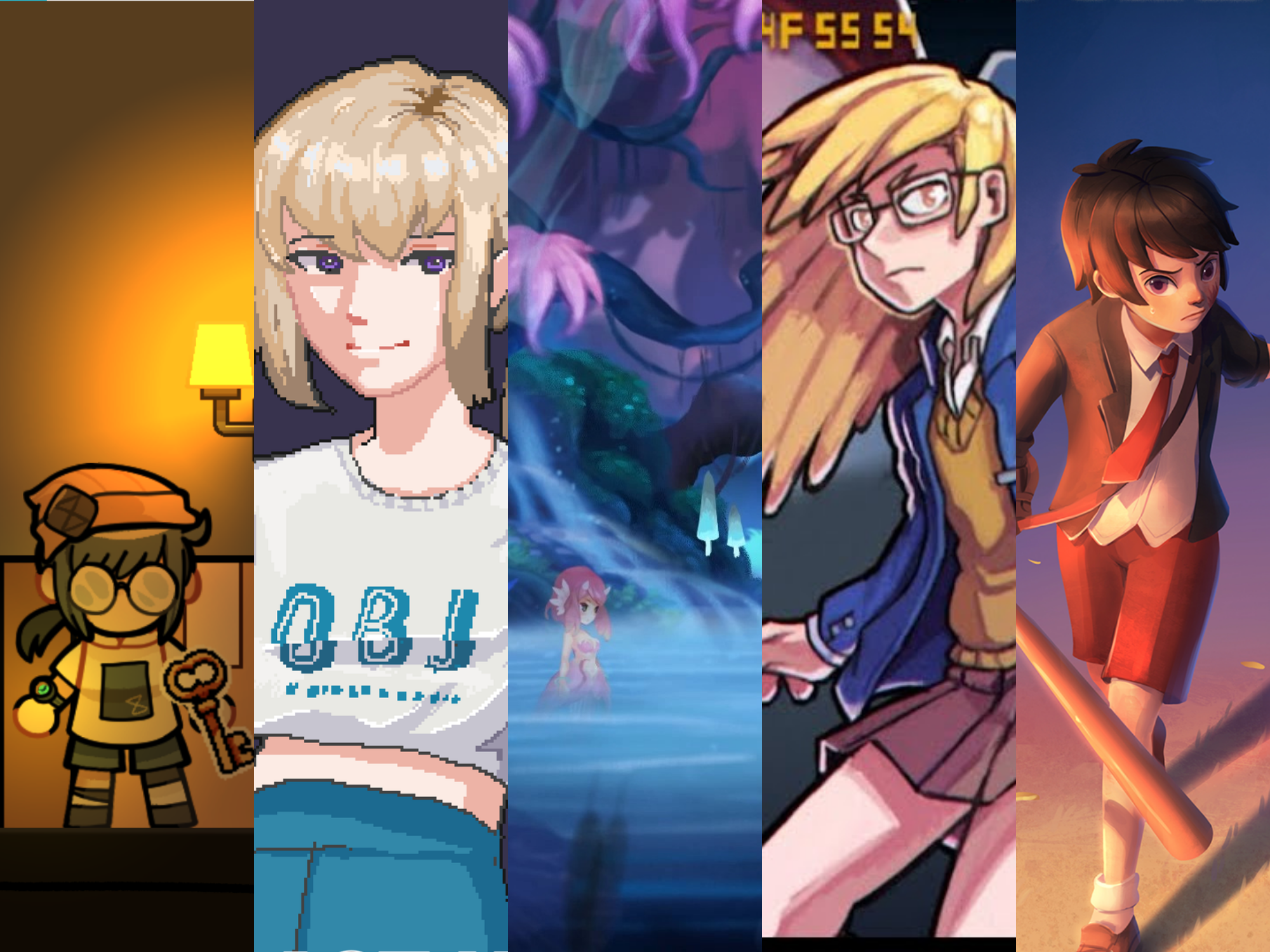 Thailand’s indie scene is growing strong! Following the positive trend of recent years, a funding and training program now shows which titles from Thailand we can look forward to in the coming years.

As part of the depa Game Accelerator Program Batch 2, four games were awarded in the categories Action, Adventure, Strategy, and Sport. The winning studios will have the opportunity to further improve their game development skills with publisher and platform owner Nintendo and the chance to present their games and game concepts and ideas to publishers and investors and to establish genuine partnerships.

The depa Game Accelerator Program Batch 2 is organized by the Digital Economy Promotion Agency (depa) together with the Thai Game Software Industry Association (TGA), Infofed, and Garena Online (Thailand). The program can be understood as a “[…] manpower development initiative to continue developing capable personnel in the Thai gaming industry in collaboration with relevant stakeholders and agencies as well as […] Nintendo Japan that has always provided overwhelming support”, said Chatchai Khunpitiluck, senior executive vice president of depa. Last year’s winners included successful games Joojee’s Journey and Bloody Bunny, which gained international attraction through their releases on the Nintendo eShop.

The following games were awarded in 2022 and, thanks to the help of depa, should receive continuous support to also be successful on the international market:

Together Out by DIDTC (Action)

This coop platformer relies on pretty 2.5D pixel graphics and a gameplay twist where the game characters should keep close together at all times.

The Last Knife by Electrified (Sport)

The Last Knife mixes elements from horror, visual novels, and role-playing games into an interesting mix. It is expected to generate additional income from crowdfunding later this year on Kickstarter.

We can already reveal more details about Lost Melody that we received directly from the developers.

It’s a third-person survival horror game that wants to create a dichotomy between the lovable and harmless characters and its dark horror atmosphere.

Lost Melody tells the story of Levi, a little boy who got lost in a nightmare of Lucy, his missing twin sister. The more he searches for his sister, the more mysteries are revealed to be explored as the game progresses.

In the trailer for the game, we see not only the successful comic graphics but also some game elements from Lost Melody, including puzzles, fights, and stealth passages.

Lost Melody does not have a release date yet, but when it is finished, it should appear for the PC and probably later for the Nintendo Switch, should a corresponding partnership from the depa program. More information about the game can be found on the Lost Melody website and Steam.

When by RoadToMoney (Special Prize)

Not much about this game yet, but the trailer suggests that it combines 2D puzzle platformer gameplay with a time manipulation mechanic.

We think this selection has great potential and we’re excited to see how the games will continue to evolve in the future. Further information on the depa Game Accelerator Program can be found on their website.