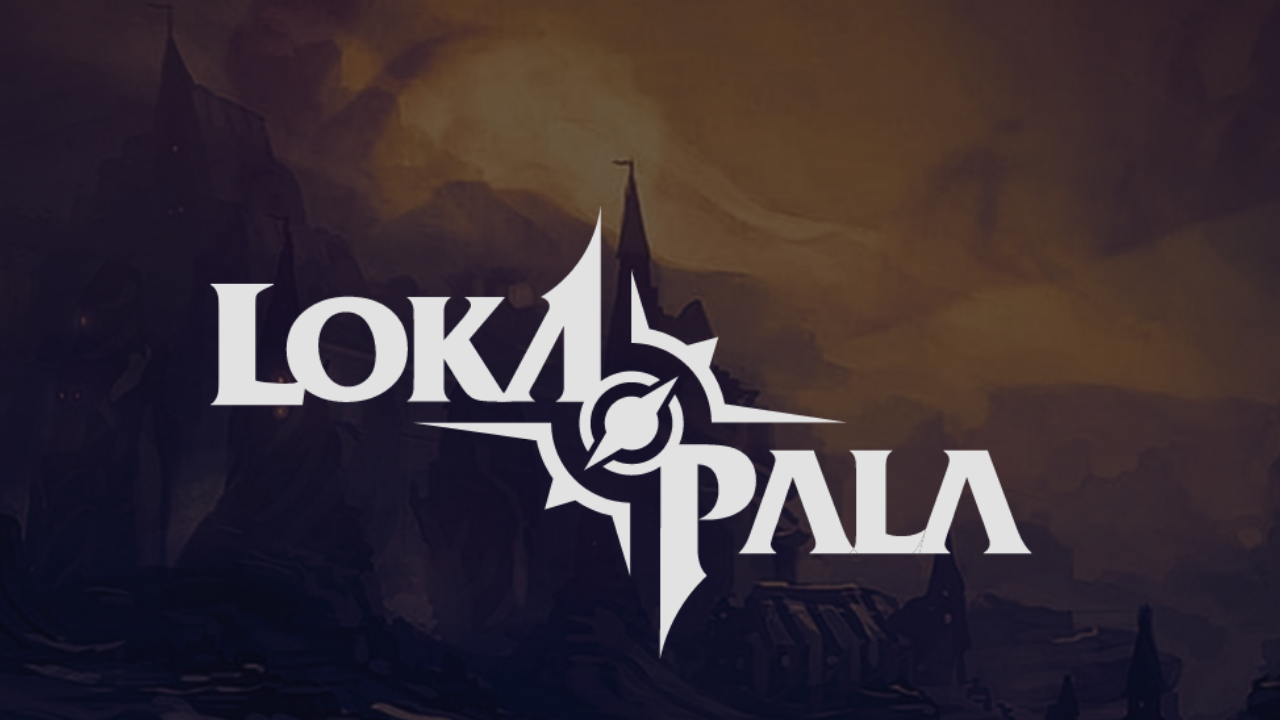 As part of devcom 2020, the official developer conference of Gamescom, the Indonesian development studio Anantarupa presented its MOBA Lokapala to a wider audience. Lokapala combines classic MOBA gameplay with the cultural and mythological influences of Indonesia and Southeast Asia. Players can throw themselves into the 5vs5 battles with characters based on heroes from a wide range of Southeast Asian myths.

The game was released for Android devices in Indonesia in May 2020, and now Lokapala is planned to be released for other markets in Southeast Asia and possibly even in Europe, according to the COO of Anantarupa Studios, Diana Paskarina. The developers are also optimistic that Indonesia serves “not only as the largest game market in Southeast Asia” but are furthermore confident that the “Indonesian game industry is ready to compete globally”.

In view of the strong competition, it remains to be seen whether Indonesia’s first MOBA can actually establish itself on the extremely competitive global market. However, the game received positive reception in its home country. Those who want to try it out (and live in Indonesia) can already venture into the arena on Android. Unfortunately, everyone else still has to wait for the release in their respective region, but can already get excited for Lokapala with this teaser: