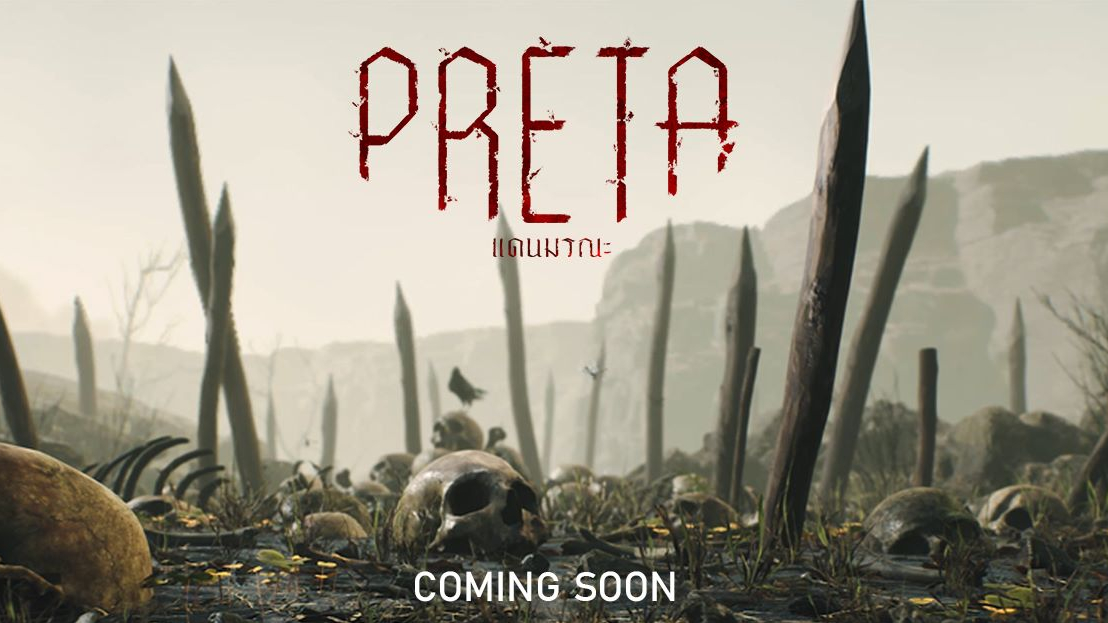 We don’t know much about PRETA แดนมรณะ yet, a game made by the Thai studio 7Evil, but the first trailer already gives us hope for an exciting horror survival adventure. The mix of story and short gameplay is visually impressive because the graphics are driven by the powerful Unreal Engine.

Much like Home Sweet Home, we seem to get to the bottom of a horror mystery based on Thai mythology from a first-person perspective. The trailer also shows that we will probably be traversing a swamp landscape inspired by Southeast Asian landscapes and architecture which is haunted by ancient demons.

There is no release date yet and we only know that PRETA แดนมรณะ is announced to be released on PC (Steam).

The first teaser trailer, however, gets us in the mood for the uncanny adventure and makes us want to see more of it: