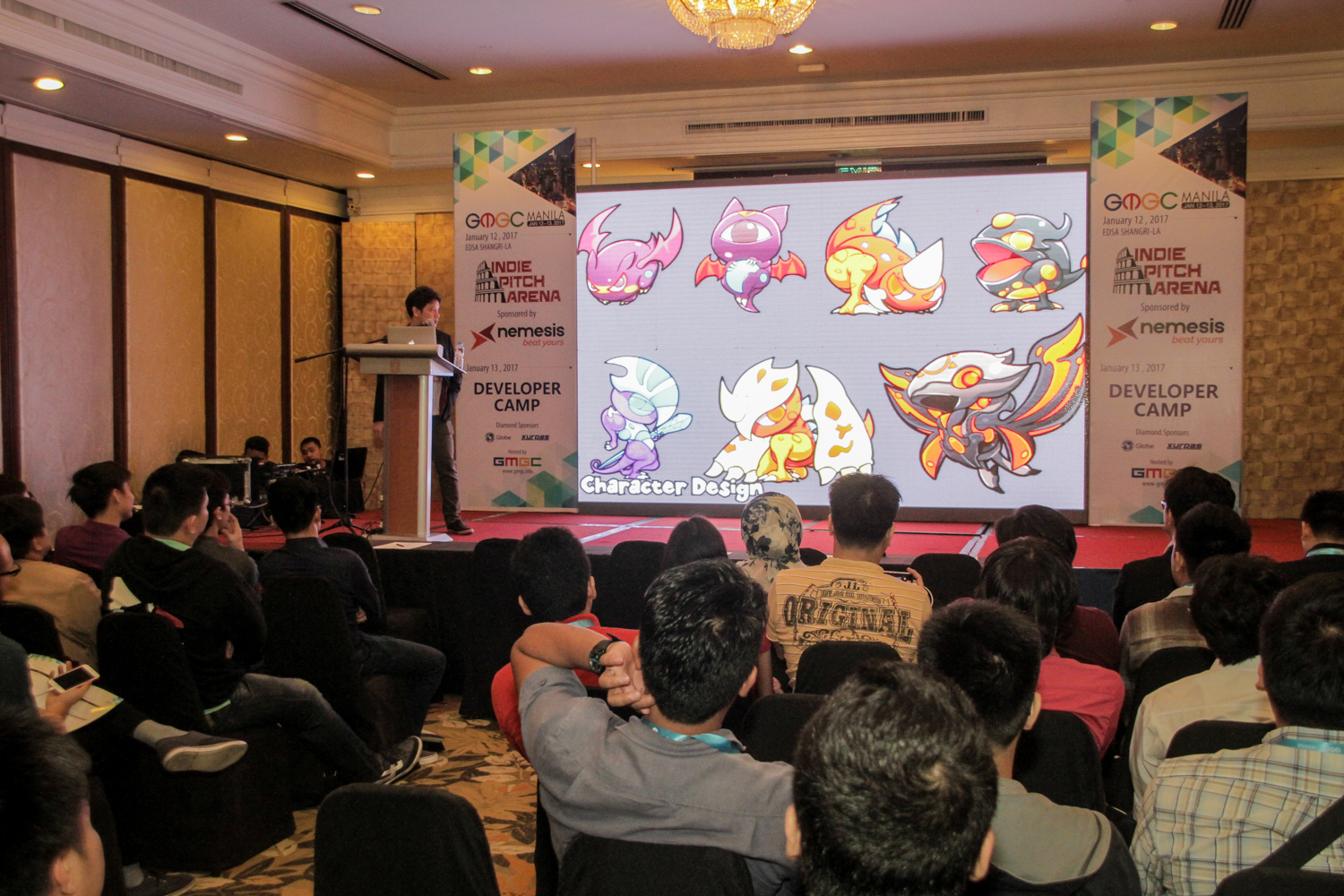 From 12th to 13th January the Global Mobile Game Confederation (GMGC) held their conference in Manila. Aside from keynotes and panels, the Indie Pitch Arena (IPA) was a highlight of the event. Various indie developers presented their games and Nether Realms by Singaporean Studio Springloaded came up as the jury’s winner.

Nether Realms, which is still under development, will be a mix between tower defense and RPG games and is inspired by cult classics such as Plants VS. Zombies or Spore. Basically, players will send their monsters into battle to defeat other monsters. By collecting the souls of fallen enemies, they can rebuild their armies or train new monsters. The trick is to find the right balance between expanding your own territory and building up protective defenses. All this will happen in a beautiful 2D pixel environment set in a fantasy underworld.

Let’s hope that Springloaded can live up to the expectations and deliver a truly innovative and beautiful game for Android and Apple mobile phones that stands out from all the other tower defense games out there. The money received as IPA’s winner can surely help.