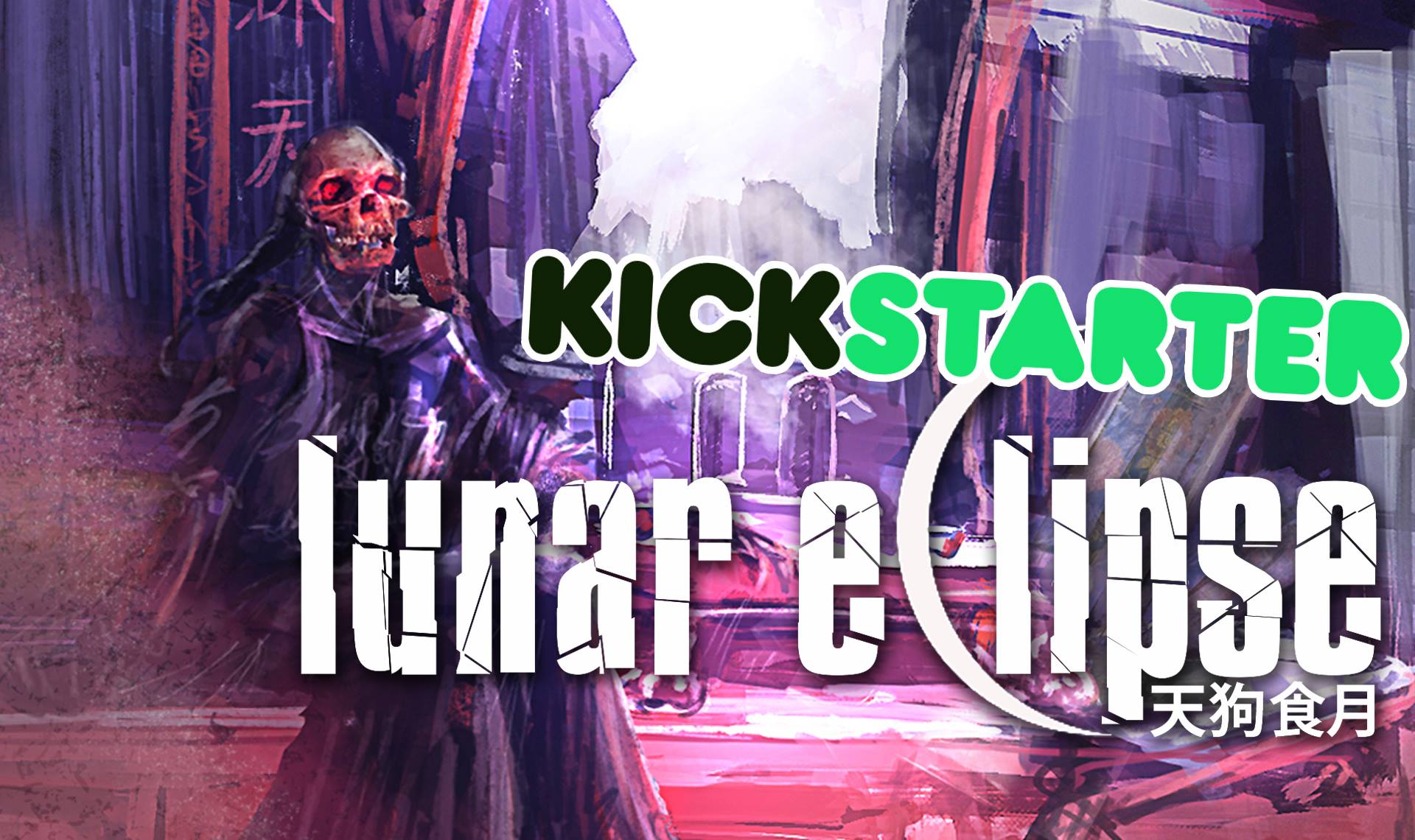 All right, all right … Seems like it is time for Virtual SEA to venture into the world of virtual reality. So, I got myself a VR headset for my smartphone and tried one of Singapore’s upcoming VR titles named Lunar Eclipse. I had one VR experience before on a festival and reacted horribly to motion sickness, so I was a little afraid about what was going to come …

Lunar Eclipse is currently in development by Kaiju Den, a small indie developer from Singapore specialized in virtual reality games. According to the developers, Lunar Eclipse has the vibe of 80s Hong Kong detective and horror movies. Set during the late Qing Dynasty, players will take the role of a provincial inspector investigating the death of a higher official in a spooky “Massacre Mansion”.

Kaiju Den is currently looking for support on Kickstarter and they provided a playable demo too. And here we come: I did not get motion sick while playing the demo! This might be due to the way players move around in Lunar Eclipse’s virtual world. Walking on the spot is transferred into walking of the virtual self through some creepy dark rooms full of scary sounds and the occasional spooky encounter. So yes, I got shocked a few times! Until now it is only possible to walk around and explore the mansion but the developers already announced to add the possibility to interact with objects and finding story clues.

Lunar Eclipse is yet to come for Android devices and Samsung Gear VR in 2017. Other options like Daydream, HTC Vive, Oculus and an iOS version might be added later. If you are into VR experiences and like to be frightened here and there, I suggest you check out the demo of Lunar Eclipse and support Kaiju Den on Kickstarter! For myself, I’m now finally hooked on virtual reality gaming …