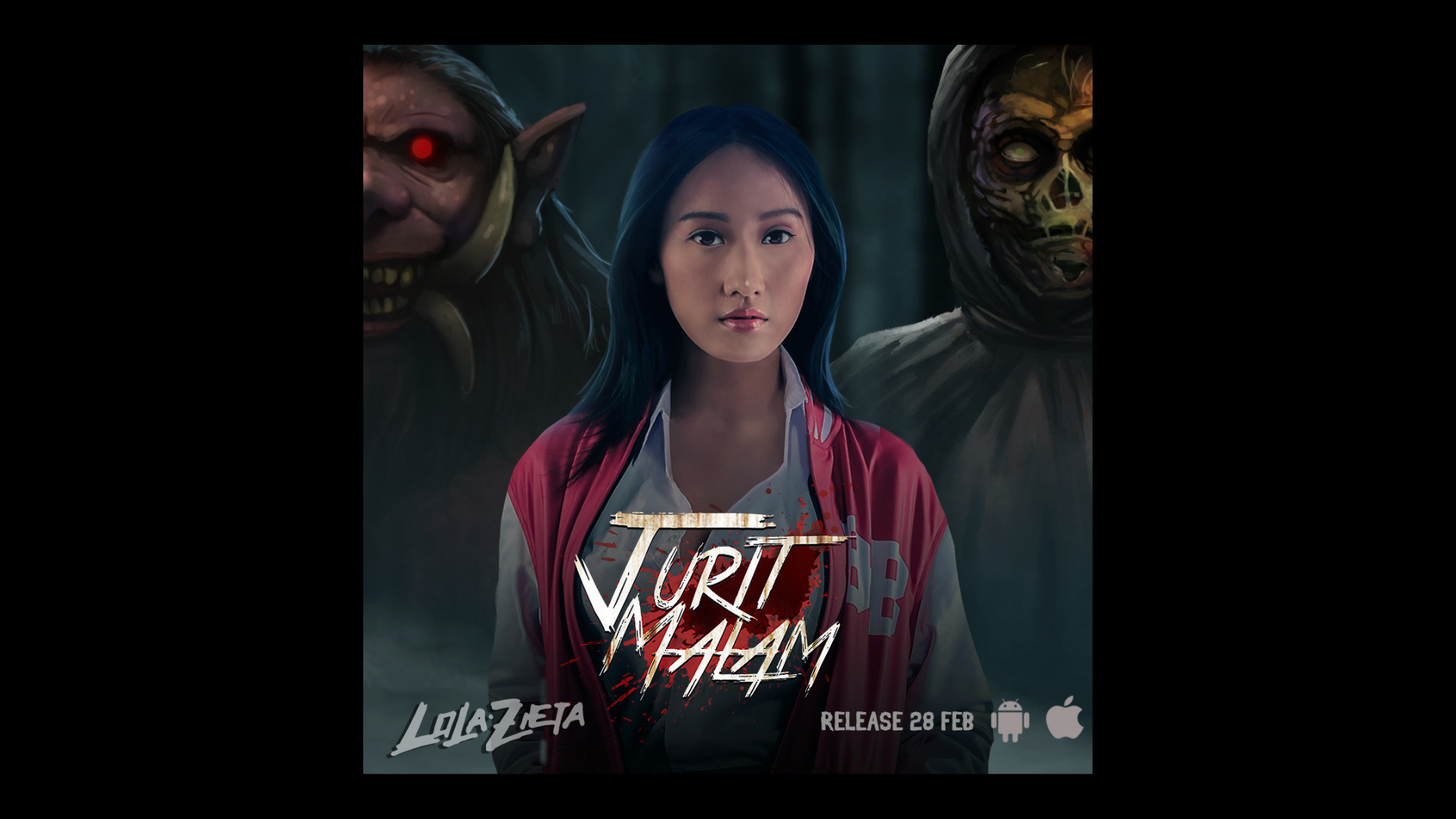 Gambir Studio recently completed the development of their mobile horror game in collaboration with Indonesian cosplayer Lola Zieta. Are you curious about the quality of this unlikely cooperation? Check out the following review!

In the game’s description, Jurit Malam tells that the character Rei, who has this indigo ability, tries to uncover the mysteries surrounding the haunted buildings of her school. But strangely, this game title has nothing to do with the story in it. “Jurit Malam” is identical to the idioms used for organizational inauguration activities that require players to interact with activities at night and just for fun.

This should be developed so that Rei’s character can interact with other characters and the story becomes more alive. Moreover, from the beginning to the end of the game, there is an impression that this game only tells players to go for a walk. The camera feature held by Rei can only be useful to stop the ghost character who chased him. It would be better if players were required to direct their photo shots as they were in other games such as DreadOut.

On the good side, there are many jumpscares that will surprise you to the end of the game. Coupled with the atmosphere and the okay-ish sound effects this game is able to present a rather intense horror setting. But again, there simply aren’t enough interactions offered in this game. Mostly, players are only having to control Rei’s character to find a way out. Sounds pretty boring, huh?

In addition, we experienced various issues on several different devices. One of them and the most annoying one, was where the point of view in the game becomes too distant. Although it’s not too problematic, this will eventually make your eyes feel uncomfortable after playing too long.

By playing the game, one will eventually realize that the implementation of Lola Zieta has only been used as a promotion for this game. Players can access a photo-book in the main menu section which serves as a kind of collectible art. Unfortunately, there is no rewarding in-game system for players to open multiple photos. Players are forced to use micro-transactions, which are actually more expensive than buying the game, to open this collection. Wow… is this because of Lola Zieta?

But let’s get back to the game itself. Does Jurit Malam seem to exploit sexism by touting the name Lola Zieta which is quite well known to the general public? Maybe the developers do not realize that Jurit Malam has room to develop beyond this criticism.