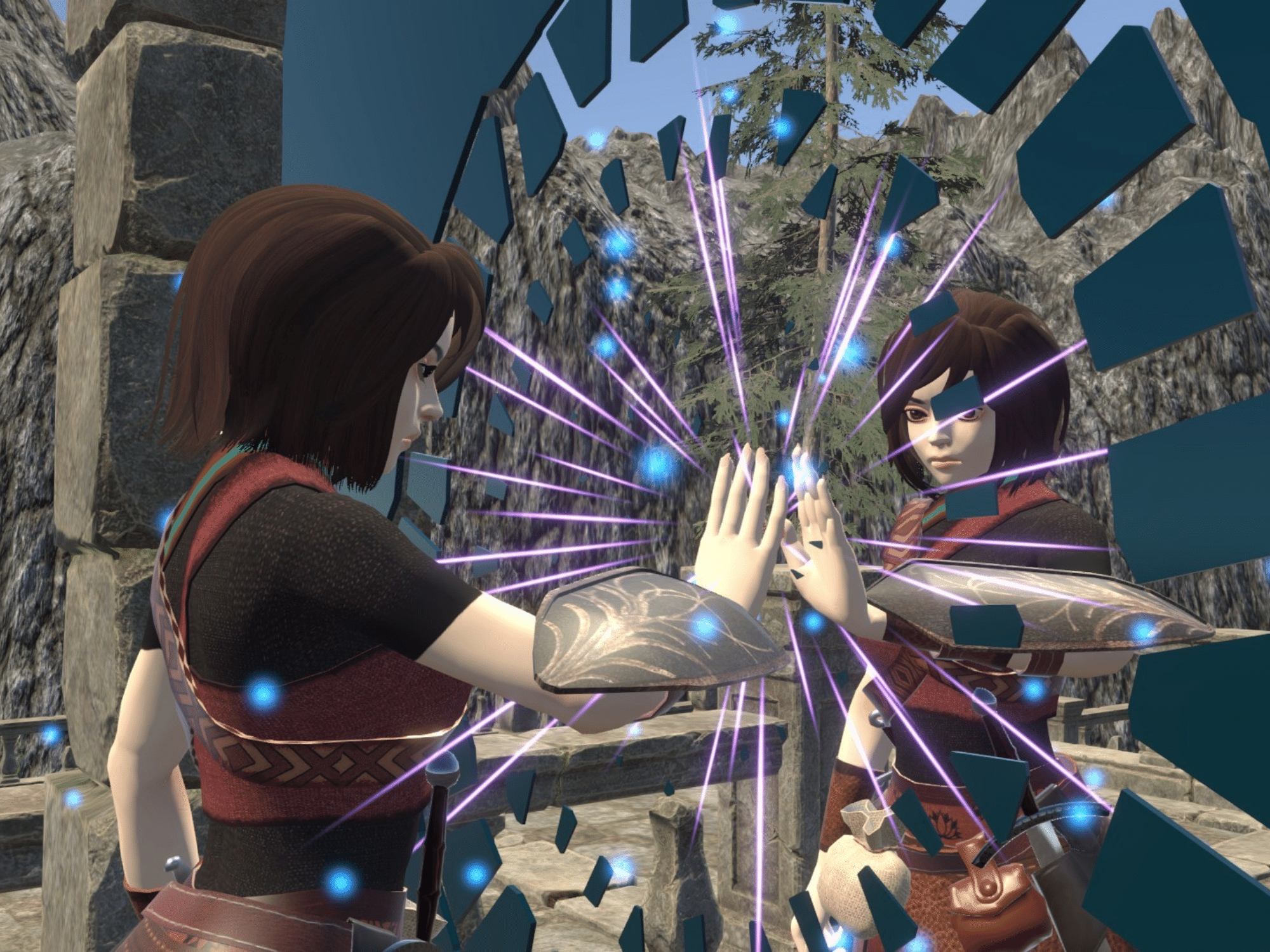 Three Defilements is a hack-and-slash adventure game developed by solo indie developer Wisan Saekor from Thailand. It tells the story of a young woman who wakes up in the same place every day. She travels to find a way out of this cycle and traverses various strange areas. Three Defilements thus joins the current trend about time loops in games but wants to add a unique twist to the formula.

In the typical genre tradition, we cross the game’s fantasy world and fight battles against all kinds of monsters. This is accomplished from a third-person perspective.

However, according to the developer, her worst enemies are not just boss monsters but something that lurks within the protagonist herself, the so-called “defilements.” One should not be able to defeat these by pure violence. Still, Saekor does not yet reveal how exactly we can beat these inner demons.

In addition to the fights, Three Defilements also wants to encourage players to explore the game world and will offer lots of puzzles.

Three Defilements will be released on Steam in the first quarter of 2023. A gameplay trailer is expected for the end of this year.