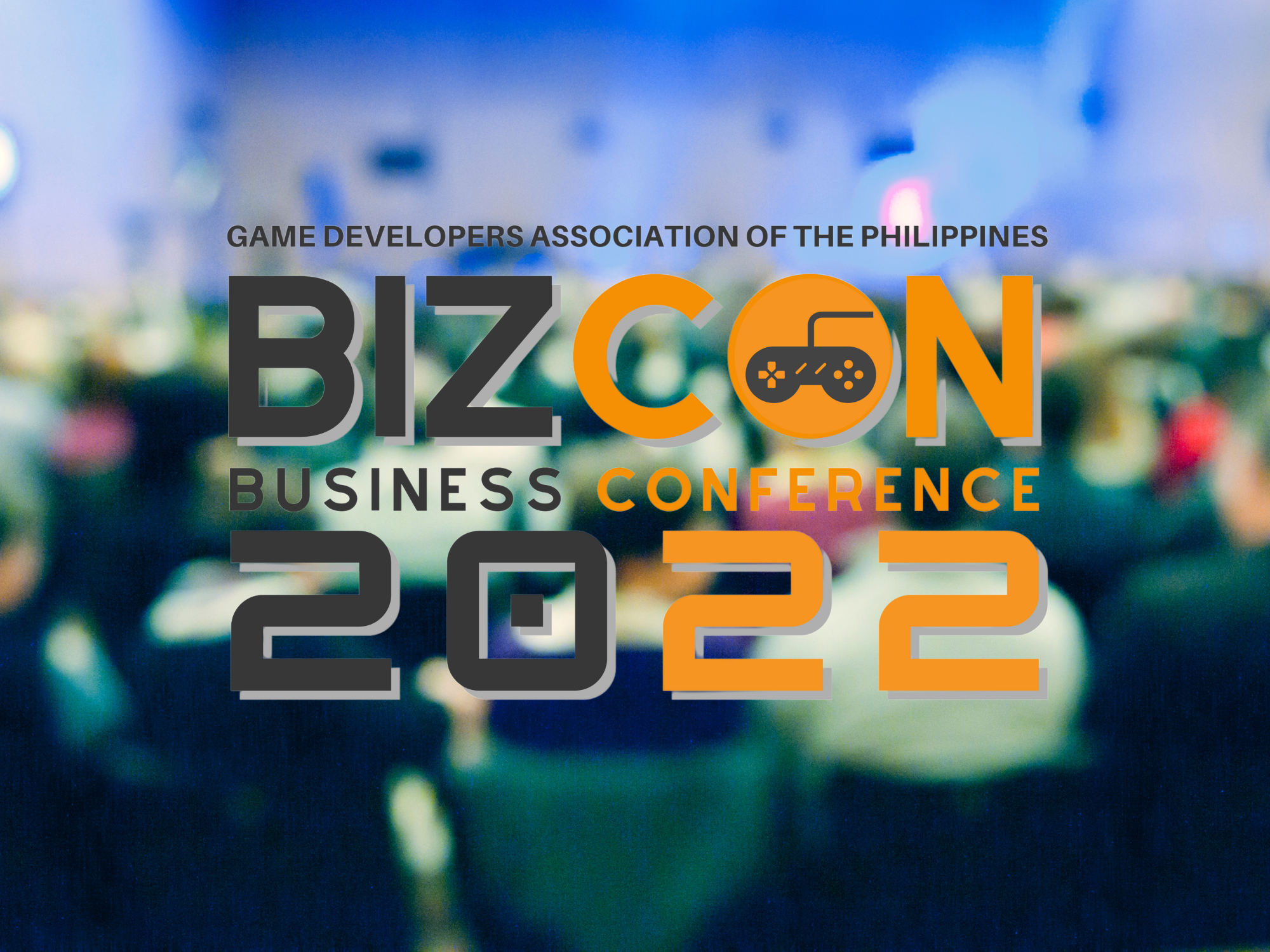 Closing out September with high hopes for Filipino games, the Game Developers Association of the Philippines (GDAP) held the first-ever BizCon, where more than 350 game developers, students, educators, and professionals gathered to gain more insight into the business of making games.

A clarion call to reach for more

While it may seem like your run-of-the-mill conference with networking opportunities, the event signals the onset of a bright future for the Philippine game dev industry; a much-needed reminder, especially after the pandemic shifted the way we worked. “The truth is out, you are in the coolest industry ever,” GDAP President James Lo exclaims in his keynote speech to kick off the conference.

Lo lauds the local industry’s omnipresence, stating that “game development and gamification has a bit of something in any industry.” From education to commerce and medicine to transportation, developers have found more ways to bring fun and entertainment to all audiences.

The event featured a two-day conference, conveniently formatted as video-on-demand content, and a matchmaking platform that allowed you to schedule a meeting with anyone in attendance. There was also a showcase of projects on the website, where you could browse the companies’ virtual booths.

Here, it was made apparent that the Filipino gaming industry truly is dynamic, as the featured projects came from a diverse set of developers. There were student prototypes, full-blown games from major studios, and compelling works-in-progress from indie teams. Of these, the most interesting were Kata by Katakata Collective, a platformer brimming with Filipino culture and art, epic fantasy Metroidvania Fallen Tear: The Ascension by Winter Crew, and mythical open world RPG Balete City by Studio Enero.

Though the headliners of the conference were international experts such as Neon Doctrine’s Vladislav Tsypljak, MeiZhen Wang from Google, Pontus Mähler of Global Top Round, and Alden Kroll & Tom Giardino from Valve, there was something special about the fact that the program consisted mostly of local speakers who shared their own personal experiences in creating games in the milieu of the Philippines.

Surprisingly enough, I greatly appreciated the session with GameOps’ Andro Baluyut, where he detailed his journey in starting his live operations company. It was perhaps the least “produced” of the videos — Baluyut was seated at his office, at an angle to the camera, just answering questions about his company and sharing anecdotes from his twelve years of managing it. It almost felt like a fireside chat, like I was on a call with him for our mentorship session of sorts. Though it might be a bit odd to enjoy the less flashy content, I found the simplicity of this session as a testament to how personal it really is for our local professionals. It is irrefutable that the industry has rapidly expanded and developed in the past two decades, but it is still amazing to think that it has managed to maintain its intimacy.

I experienced this first-hand when trying out the matchmaking aspect of BizCon, where I stumbled upon an indie team called Bears Downstairs. It was entirely out of curiosity – I had clicked on their project just because I found the thumbnail entertaining – and set up a meeting with their game designer. In 15 minutes, I hopped on a call and met Javi Almirante, and we talked for about an hour, just getting to know each other. It was probably the most fun I’ve ever had meeting someone new in the community. Much like the session I mentioned earlier, there were no frills to it, just the pure, ecstatic passion of loving video games and making them. We joked that despite having only known each other for about a day, we already had the equivalent of six months of conversations and friendship.

As a fake extrovert whose primary job is handling people, I found these little moments of authenticity and sincerity a pleasant interlude. BizCon may have set out to push for honing the business acumen of local developers, and it definitely provided the perfect opportunity for it, but more than anything, I realized that the event was a much-needed gathering for the community to come together and celebrate each other.

I may have only been a part of this community for a hot minute, but I already feel attached to it. As Andro Baluyut says, “At the end of the day, we’re all just making friends, we’re all just trying to build relationships.” With this spirit of open collaboration, the horizon definitely looks bright for Filipino game devs. Fingers crossed, hoping that BizCon turns into a regular face-to-face event next time and that the initiative matures to provide more business opportunities for developers. 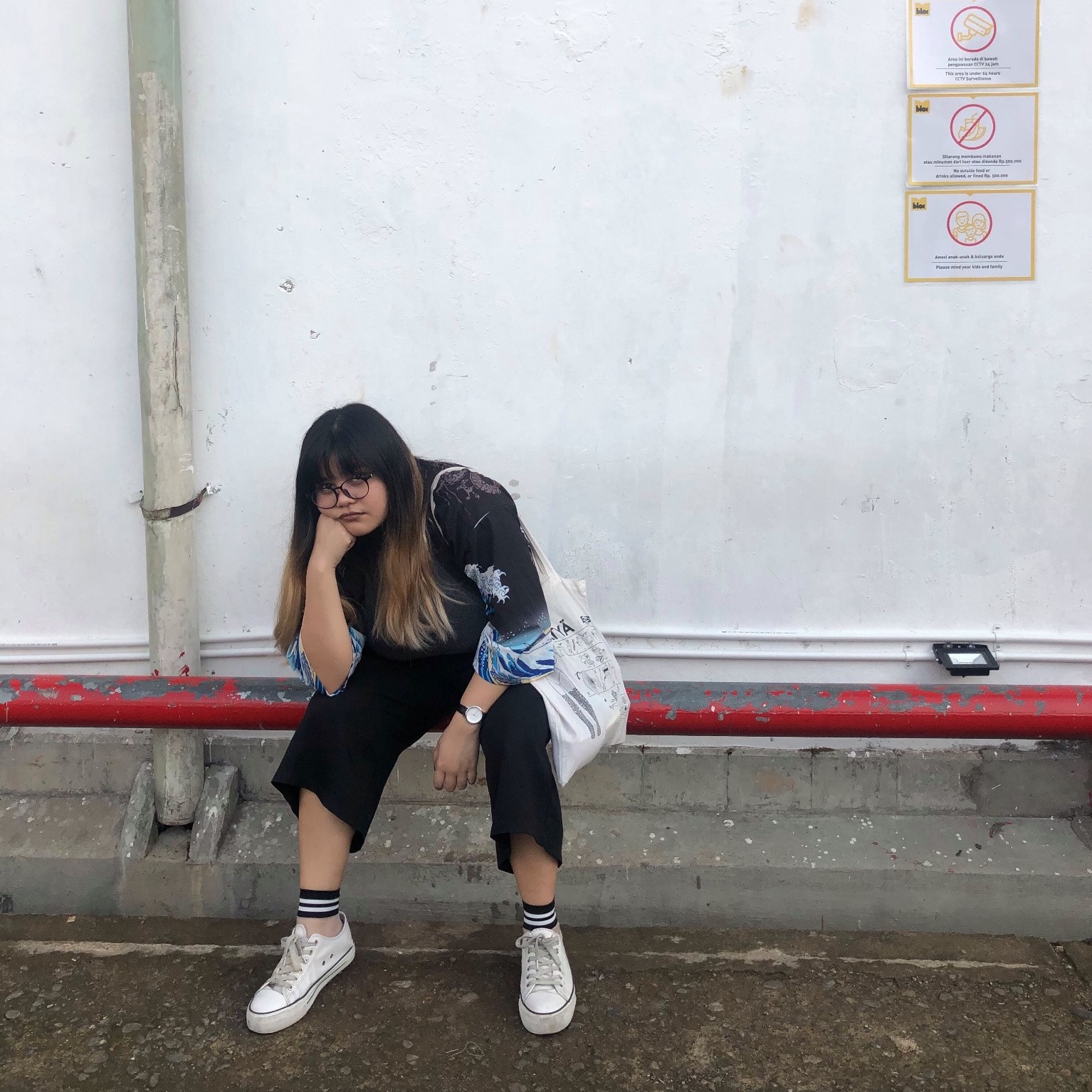