After been featured on our list of new games from Vietnam for two consecutive years, one of our most anticipated games has finally arrived. A sequel to the 2016 top-down tank shooter Tank Brawl, the Phung brothers from developer Phung Games now dub Tank Brawl 2: Armor Fury as the “best tank game ever”. Can it deliver on that promise?

Tank Brawl 2: Armor Fury’s core gameplay element are top-down tank battles, where you ride your armored vehicle and fight enemies to keep going up north to the top of the screen, not unlike some genre classics. While the original Tank Brawl split the game into stages, Tank Brawl 2 now features a continuous open-world, with arenas and boss levels built in seamlessly. Some areas enclose a “battle arena” once you have entered, but you will also fight enemies in more open areas. Most of the buildings and the trees in the game are interactable objects and can be destroyed. Fans of the classic NES game “Battle City” will cry with delight when they ram and destroy buildings with fantastic physics and fire their tank’s cannon with gorgeous visual effects. Collectable power-ups are also available along the way to help you against the massive crowds of enemies. The game also features multiple camera angles, ranging from a top-down perspective to a third-person camera, all influencing gameplay and immersion.

This game is also packed with a whole variety of content and features. The first one is the tanks themselves. There are a total of four tanks, a boat and a robot that you can obtain and control in a single campaign. Four pilots with different skills will then accompany these machines. Some of the tanks and pilots are optional, though, so you have to scour every area not to miss any. Every time your tanks get destroyed, your pilot will survive and can still continue fighting on foot. This can create a potential epic, over-the-edge-of-your-seat action sequence, especially in the dramatic final moments of a boss fight.

Each vehicle and pilot also have their own and specific skill tree that is fully customizable, using skill points represented as “gears”. There are a total of 14 gears that you can obtain throughout the game, some after you defeat a boss, and some are hidden in the game world. Each upgrade can be undone and the gears can be reassigned as you please. There are also additional parts that can be mounted to your tanks, such as the devastating Frontal Crusher. Knowing when to use each tank, pilots and skillset will be essential to face the challenges posed by the enemies.

The enemy tanks themselves are no slouch either. There are so many vehicles with specific weaponry that force you to adapt your strategy and load out. One of my favourite enemy tanks shoots a rocket at your screen (basically a  surveillance satellite) instead of the tanks, which will render you momentarily blind and unable to see what is going on on the battlefield.

Next is the variety of gameplay. Some areas can be only accessible by foot, so you have to leave your tank behind and fight solely as the pilot. Right from the beginning, you start the game as a human pilot, sneaking into an enemy-infested village to collect the necessary components to build your first tank. Each area is also cleverly created with its unique objectives to provide an endless variety of challenges. For example, in some areas, you have to do some platforming, puzzle-solving, running down a bullet hell or even outrunning a train. There are escort missions, and at one point, you lead an army of soldiers and tanks to raid an enemy fortress.  That much gameplay variety, though, comes with a downside: the game’s length. Many indie games tend to be short in terms of playtime, but as Tank Brawl 2 features tiny bits of many great gameplay ideas, it left the feeling of wanting more. Nevertheless, this indeed is a sign of a great game, and I hope Phung games plans to add more content via DLC shortly. In the meantime, though, a surprisingly clever, post-final boss level exploration and a survival Mode will keep you entertained.

Not all of the game’s variety delivers, though. Tank Brawl 2 features an extensive range of music, from Richard Wagner’s Ride of the Valkyries to the Russian national anthem, while a  boss fight has a metal theme. The selection and overall lack of consistent music made the audio feel more like a distraction than inspiration, not to mention that certain areas have no background music at all.

Where Tank Brawl 2 truly outdoes itself is the co-op campaign. There are two co-op options: local and online. Local co-op features up to 4 players using split-screen. My colleague Andreas and I beat the campaign in online co-op mode with relatively minor issues, and yes, we can testify that it was the most fun gaming experience we had this year (so far).

That being said, the game still has some technical issues. There are minor glitches here and there, with the most troubling being found in Survival Mode, where you can accidentally blow up the power-ups, rendering it impossible to upgrade your tanks. One of the tanks is overpowered in the campaign, even with minor upgrades, making the game a lot easier than necessary. Using the power-ups also shares the same button as firing the cannon, which can be fatal when you are in the midst of the action, and your battery will be “jammed” because you are holding the fire button and unknowingly pick up a power-up. The biggest disappointment for me, though, is the Survival Mode. I sank pretty much time into it and had so much fun with the demo before, so I expected a bit more from it in the final game. Until writing this article, I still hold the record for the Survival Mode’s highest level. I can tell that so far, the enemy and their movement pattern is repetitive and the same for every ten levels, albeit faster. Granted, there might be some variety later on, but there isn’t any incentive to go that far unless you are very competitive.

In summary, now, is Tank Brawl 2: Armor Fury the “best tank game ever”? Honestly, I can’t tell you because it would mean that I had to play every existing tank game to make the comparison. But when a game gives you so much joy by playing it by yourself or with your friends (a somewhat rare and precious experience during this pandemic), I can tell you with my utmost confidence that this is my favourite tank game ever.

Tank Brawl 2: Armor Fury is available for PC on Steam and Xbox One. This review is based on a free copy of the PC version provided by the developers. 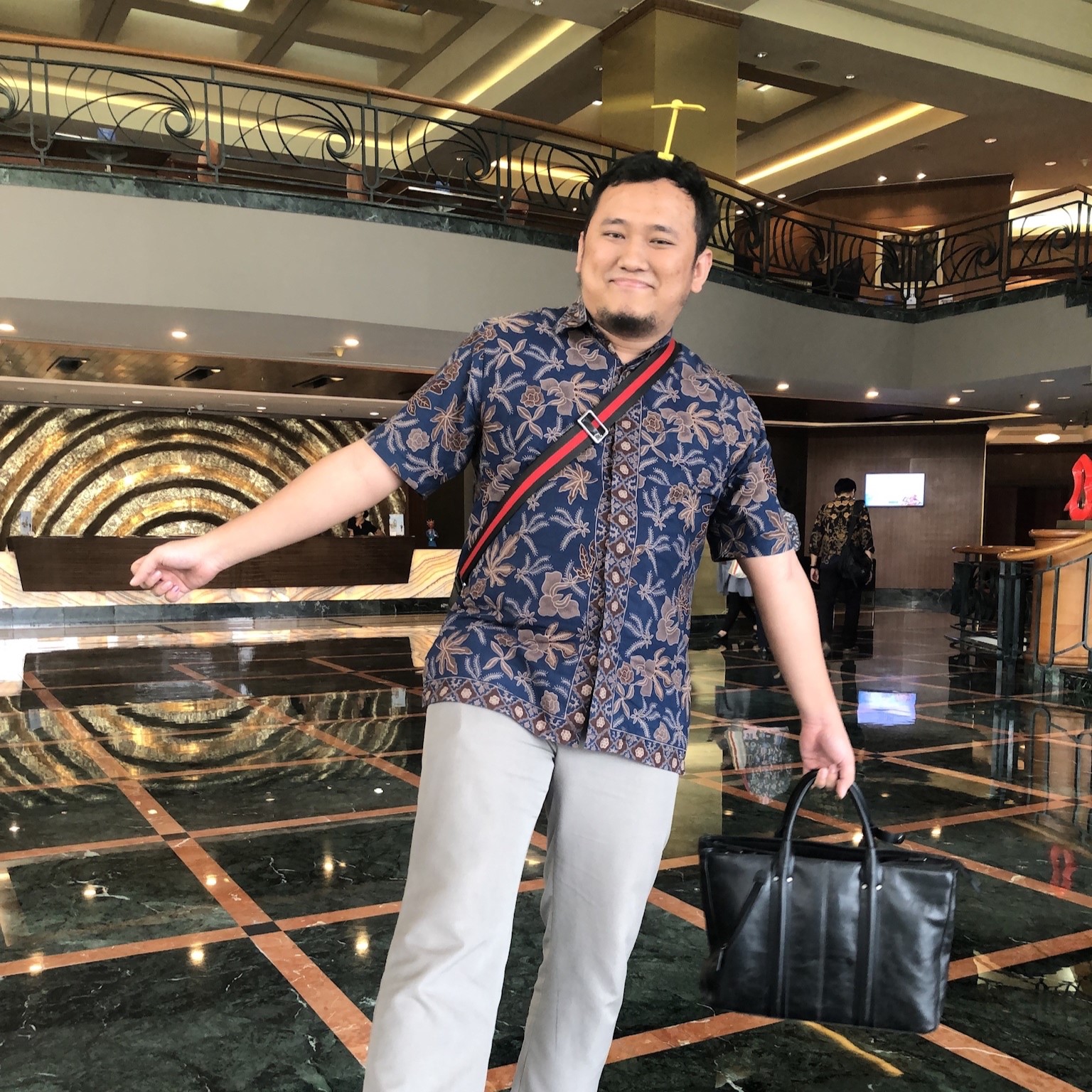