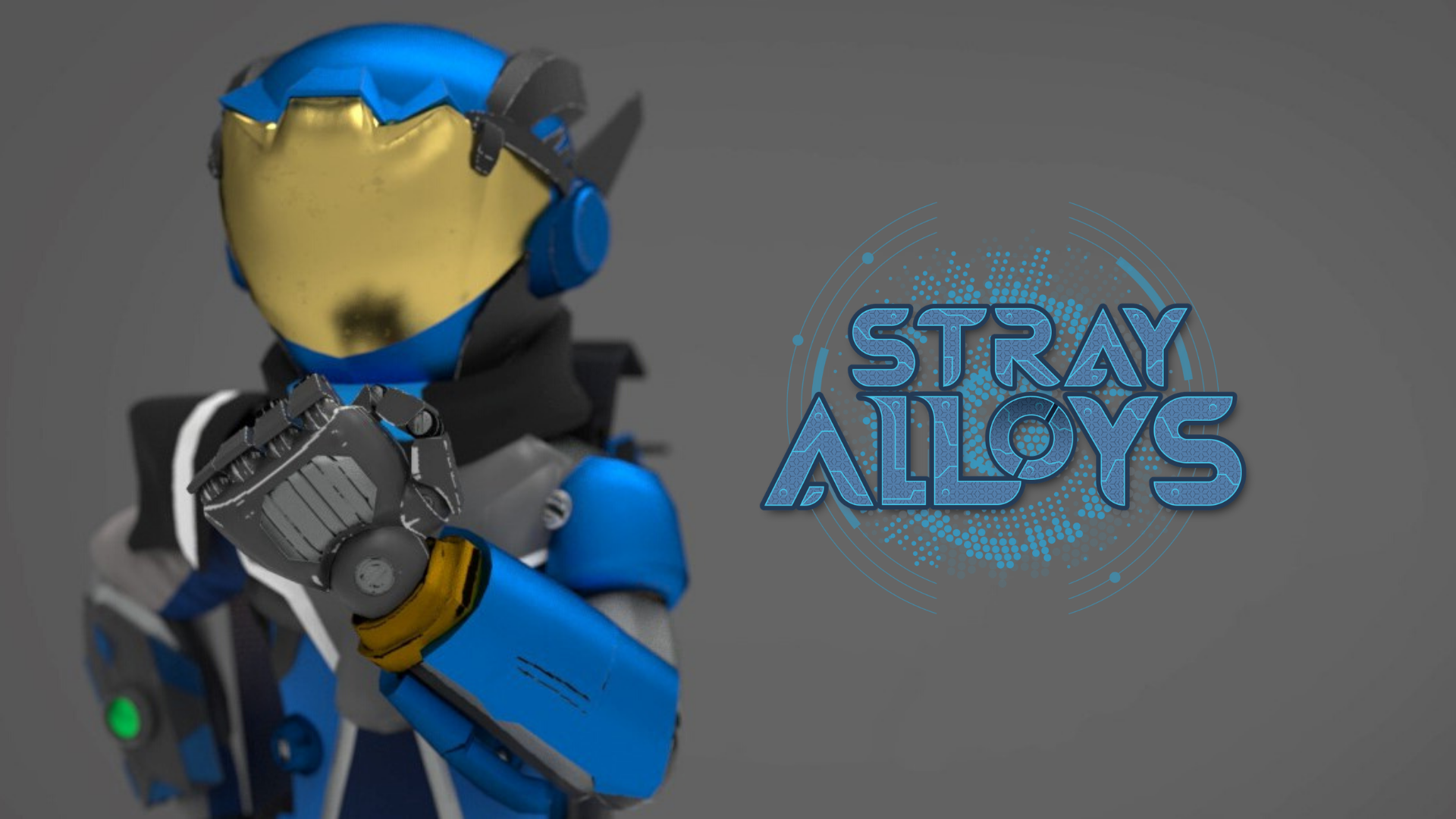 Do you remember the last time you saw Mega Man in real 3D? Yes, that’s exactly what it looked like at the time:

Later versions of the popular franchise preferred to return to the good old 2D perspective, or 2.5D as in the case of the unofficial remake Mighty No.9. Retro looks are in, but who would argue against bringing the venerable series back into the present with a modern 3D engine?

This is exactly what the developers of Coop Legion Studio from Brunei might have thought when they built their first prototype for Stray Alloys. Of course, for licensing reasons, this is not a Mega Man game but it was at least heavily “inspired” by the timeless classic.

In Stray Alloys we will control a boy named Raymond who’s visual design is strikingly reminiscent of the main character from the Mega Man series. The setting also seems vaguely familiar to us: in the far future, different nations will fight on a planet for the abundant resources and of course we as players are right in the middle of it.

The special thing about Stray Alloys is, besides the impressive 3D graphics (Unreal Engine 4), the focus on story-driven co-op gameplay set by the developers. According to their plans, it will be possible to experience Raymond’s adventure alone or with a friend.

We played an early demo build and were very impressed with how well Stray Alloys is already playable. Raymond moves fluidly animated through interactive 3D levels using a set of movement options such as jumping and rolling as well as some fighting. For example, we have to destroy walls or build bridges from cranes to progress through the level. The fighting with various weapon systems against robot drones was already working amazingly well. Be aware: following the game’s role models, the level of difficulty was already very crisp.

After this positive first impression, Coop Legion Studio now has to prove that all these promising elements can be brought together to create a functioning overall game. In any case, the inspiration and the technical framework already give us a positive feel. Interested players can support the developers on the crowdfunding platform Patreon. In addition to regular updates, there is also the opportunity to try out early demos. A crowd AI system for the opponents is currently being worked on – and more exciting things may come!