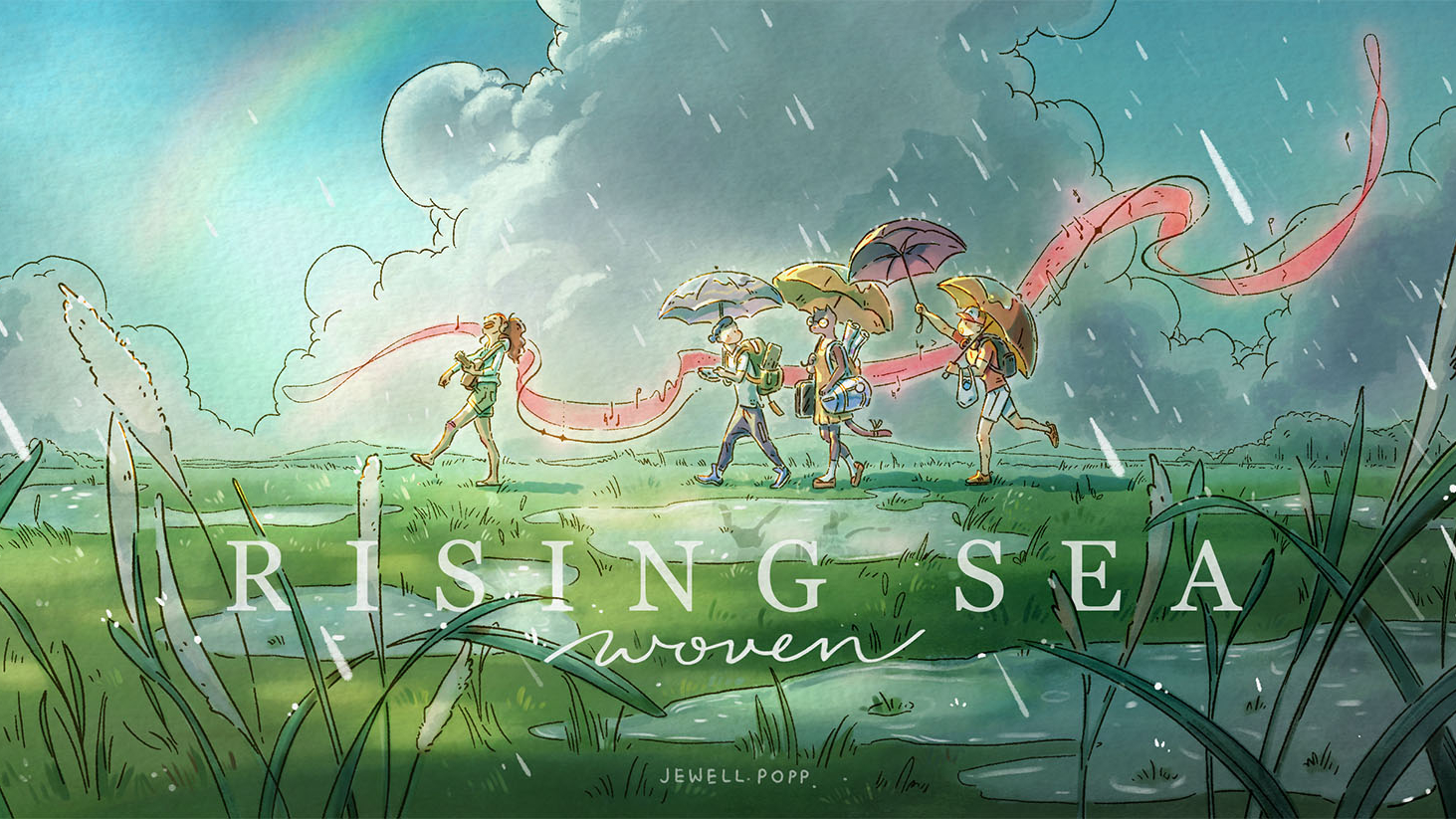 Stronger together – this applies not only to many social movements around the world, but also to projects in indie game development. Not only effectiveness but also creativity are boosted when creative people from different countries and cultures come together to develop games together. Southeast Asia is a very diverse region with many cultures, languages, religions and of course also different possibilities and approaches to game development. While individual countries already have a very distinctive development scene, there are also regions in Southeast Asia in which game development plays a subordinate role, if at all.

We are all the more pleased that developers and artists from Indonesia, Singapore, Malaysia and the Philippines have now come together to get creative, exchange ideas and develop games together. The result is called Rising SEA and could be a milestone for a transnational game scene in Southeast Asia.

Rising SEA describes itself as “A Southeast Asian games-arts initiative encouraging creative freedom and experimentation” (Website) and you can see that at every nook and corner, because some of the games that are released are clearly moving away from what we know as  “mainstream”.

“Woven”, this year’s motto for the project, runs through all the contributions, sometimes literally as a woven pattern, sometimes more figuratively in the form of sound threads. All games have in common that they are easy to begin with, limiting entry hurdles for beginners. They do shine, above all, on the audio-visual level where they reveal a lot of creative scope and inspiration from Southeast Asia.

Since experiencing the games on your own is important, we don’t want to spoil the fun for you. So here are just a few artistic impressions:

You can download all games plus some beautiful artworks and audio tracks from Rising SEA‘s page on itch.io. The games are free, but the creators will be happy to receive your donations.

We are definitely excited about the idea behind Rising SEA and the implementation is a lot of fun. We are excited to see what is planned for the future! For the next time we would really only like to see more artists, designers and programmers from Southeast Asian countries who otherwise play a more marginal role in Gamebiz (Cambodia, Timor-Leste, Brunei anyone?). The way is definitely paved!