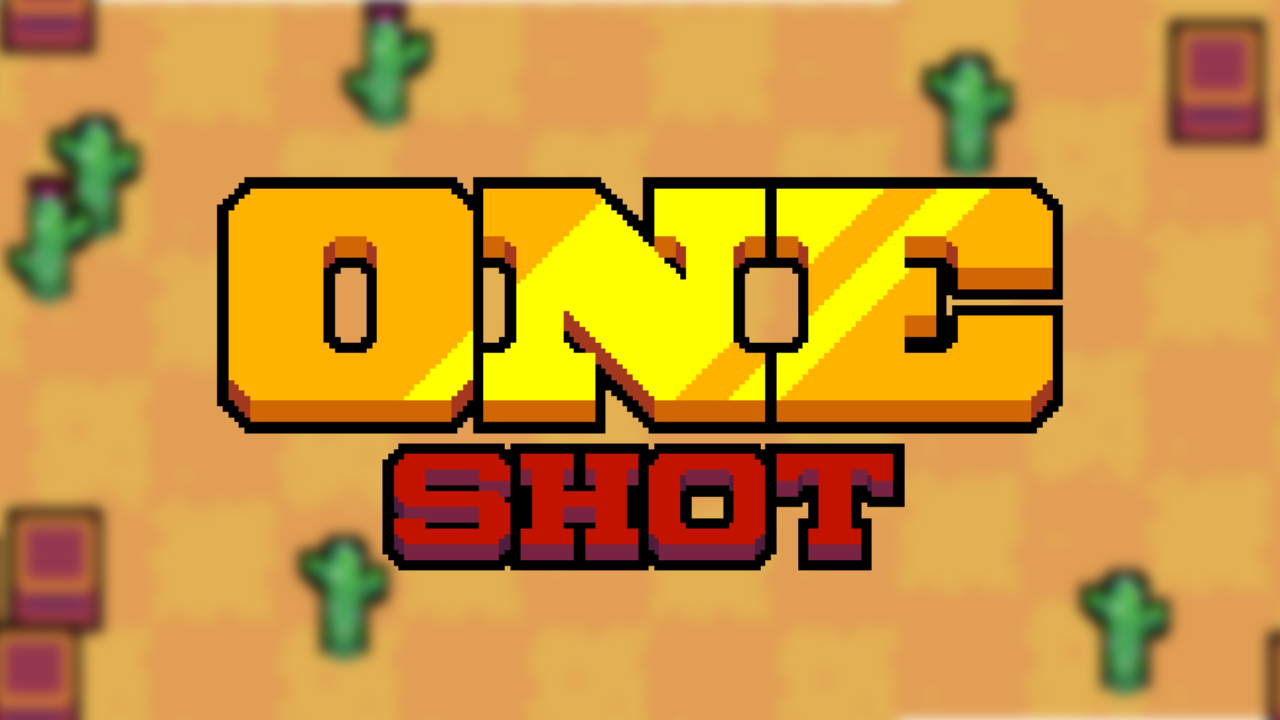 In the era of old Wild West: One bullet in your revolver is all you need to survive and earn respect. One Shot is a mobile game from Mike Studio, a solo game developer based in the Philippines. The game is pure and simple: kill the enemy and earn your score with just one bullet.

What makes the game unique, is that you can only control the movement of your character, not the aim which is set to auto mode. So don’t mess up the only shot you have at each enemy and try to avoid any obstacles like boxes and cactuses. One Shot is a very accessible game and you will soon get a feel for moving correctly and get that perfect shot. You might think that you’re great at shooting, but suddenly your expectations are crushed as you pull the trigger too soon and you’ll miss the target and bam!: You’re dead.

As you reach a score of 10, the enemies’ difficulty will quickly increase. Every 10 scores will get you to new difficulties. In my opinion, if there were options to add a time limit for each enemy in the game, it would add even more tension and force the player to be more concentrated. Of course, it would also test the patience of the player.

The game has various characters that you can unlock by collecting coins and diamonds. You can be a scarecrow, a robot, or even a shooting pea. Don’t worry, collecting coins is not that hard as you get a few coins each time when killing foes. When you’re lucky, they might even drop some diamonds

The game has a pixel art style (which I’m really loving). There are day and night sceneries which provide some variations to the visual style. Also, some of you might notice it, when shooting an enemy, the gun sound will make you feel nostalgic as it is very similar to Counter-Strike 1.6’s famous “Glock” noise.

Overall, One Shot is recommended for everyone who needs to kill some time with a game that shines with its easy-to-learn but hard-to-master gameplay. You can even compete with friends by reaching the highest score. But be aware: the game can get very addictive as you progress.

One Shot is available for Android mobile devices on Google Play Store and itch.io. You can follow the developer on Twitter. 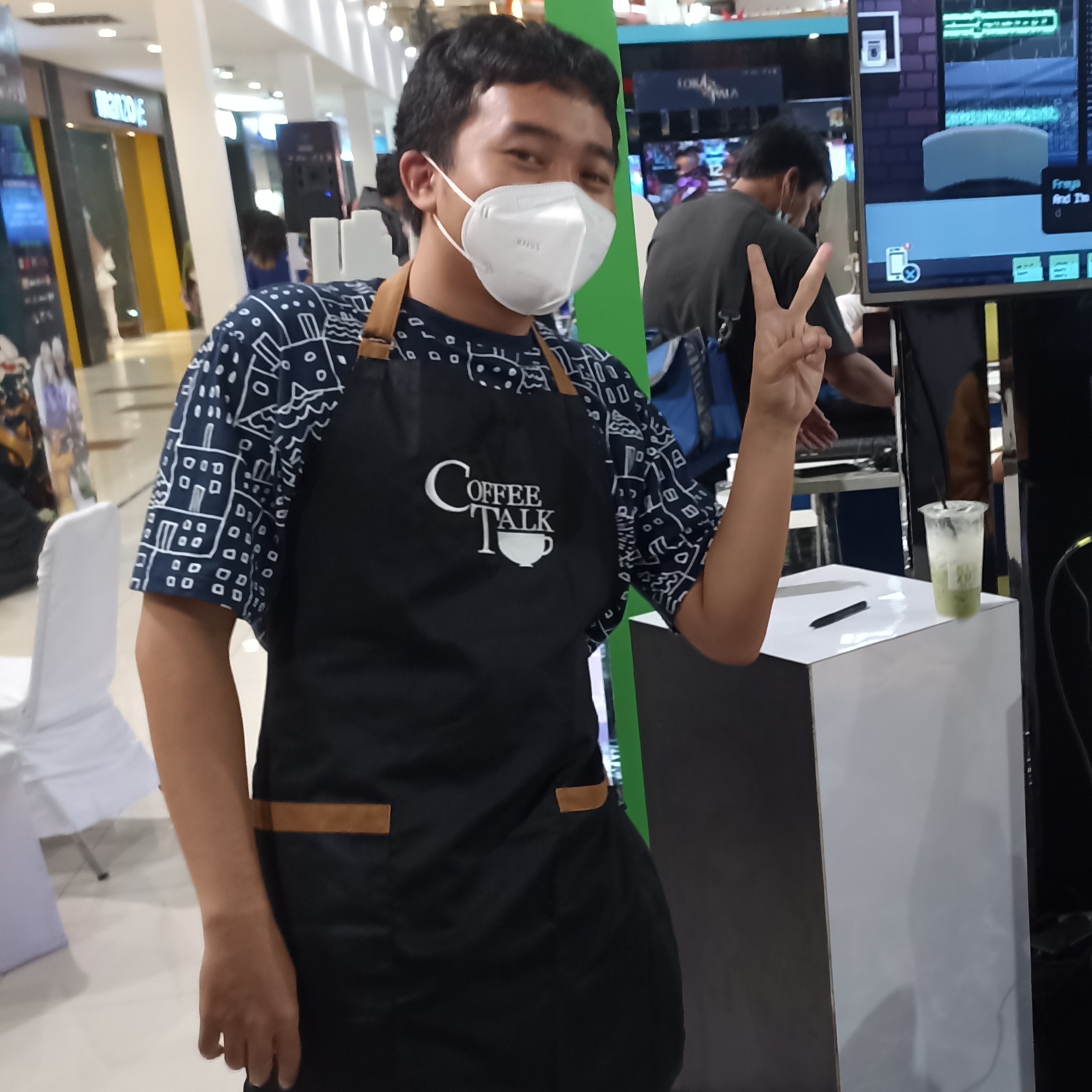