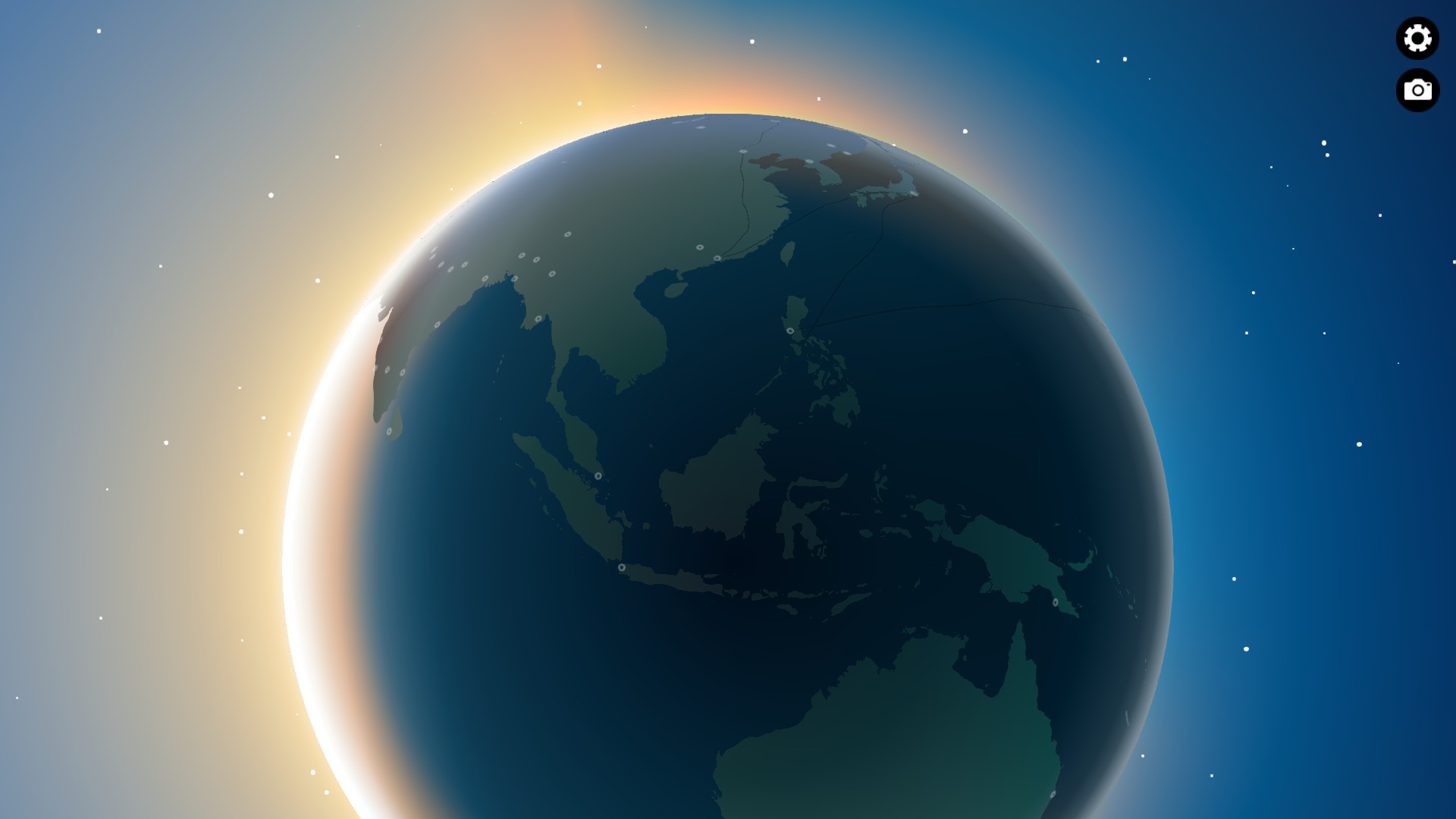 Apart from games made in Southeast Asia, there are many games developed in other parts of the world that feature the possibility to visit Southeast Asia or at least some parts of it. In this series, I am going to take the role of a games tourist. Meaning, I will make short stops in locations, take a couple of pictures and casually learn something about the place. My first stop in Southeast Asia will be 80 Days!

In this alternate reality set in the ending 19th century mixed with steampunk elements I enter Southeast Asia via Rangoon. The game tells me a weird story about a mechanical monster roaming the streets at night. It captures me and says its master would be Buddha himself. I managed to escape the feverish streets of Rangoon and went forth to Batavia!

In Batavia, I was confronted with the realities of Dutch colonialism. While visiting the city I encountered a group of rebels fighting for an independent Bandar Aceh. The rebellion was countered violently by the Dutch military. Aceh’s independence is a topic that is still hot today! After this exciting episode, I took a pirate ship to…

… Singapore! The old English and Chinese trade harbour. Actually, nothing interesting happened there. I did some trading – how adequate! A sailor warned me about going to my last stop in Southeast Asia, because he had heard rumours of Cholera there. For the sake of being a curious tourist, I ignored his warning and went to Manila!

The sailor was right. The Cholera was spreading in Manila and the death toll was rising fast. For some reason I knew it would be wise to boil any drinking water which spared me of getting sick at all. Nevertheless, I left Manila as soon as I could…

My trip to Southeast Asia was a very interesting one because it showed a new perspective on a region, which was not even a region at that time. The name “Southeast Asia” was to be introduced during the Second World War. In the end of the 19th century, the region was in the grasp of several colonial rulers, such as the Dutch, British, French and Spanish. These powers often violently exploited resources from the region, which explains the game’s focus on trade ports. Although the makers of 80 Days made a work of fiction, the game is a worthwhile travel back in time to explore regions all around the world.