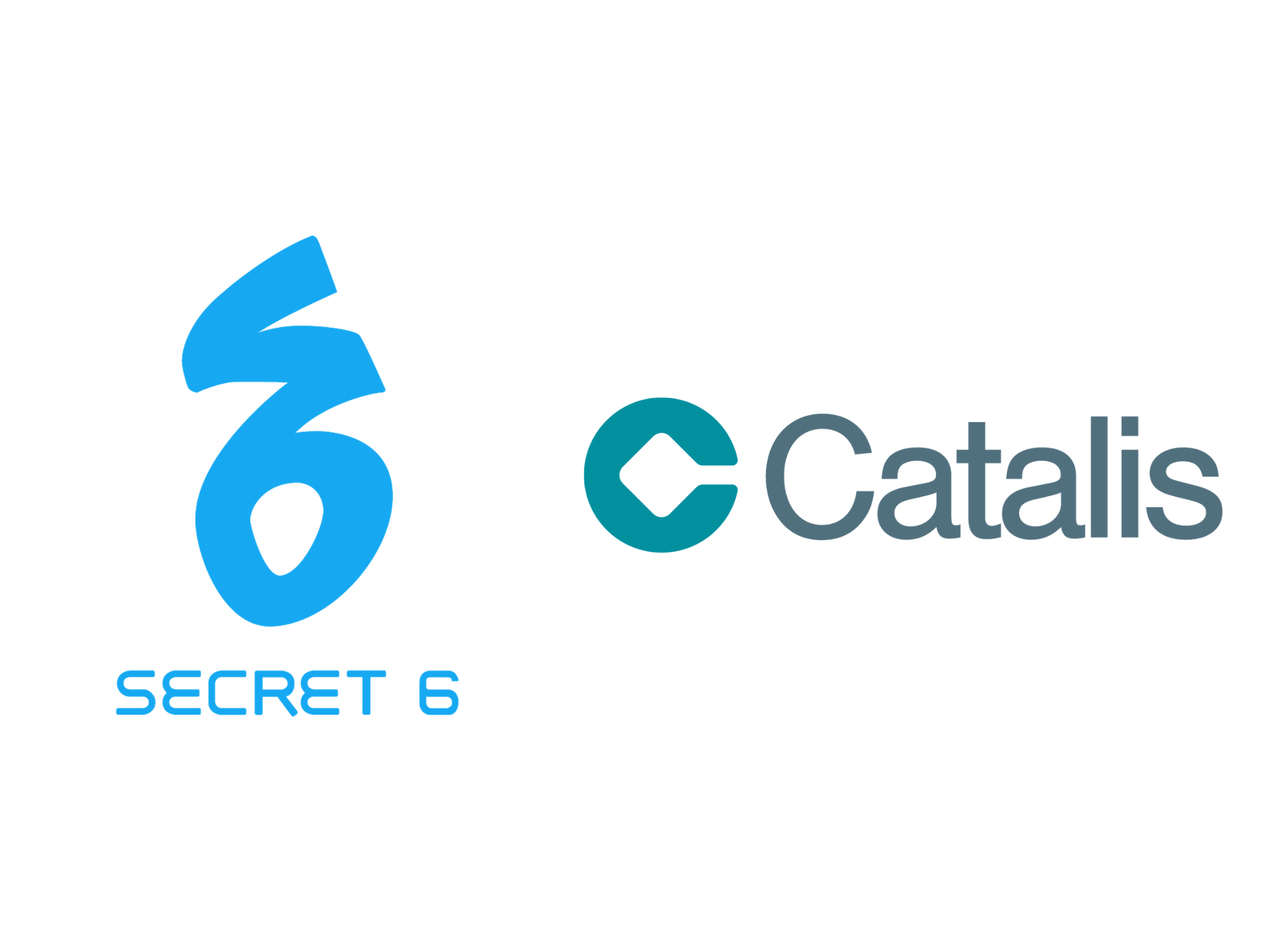 Secret 6, the renowned game development and art studio with offices in Manila and Madrid, has been acquired by Catalis Group, an international video game and entertainment company with its headquarters in the UK.

With approximately 300 employees and a focus on 2D art, full game development, and quality assurance, Secret 6 was founded in 2005 by games industry veteran Ron Schaffner. Secret 6 is best known to our readers for the multiplayer shooter Project Xandata. Schaffner will continue to serve as the CEO of Secret 6 with the additional assistance of Catalis and its service providers, Testronic and Giant Interactive.

Catalis, which also includes games publisher Curve, secures one of Southeast Asia’s most prestigious game studios and opens the door to the games market in the Philippines: “Moving into art and game development is a natural next step for Catalis, and it is great that we can expand our footprint to the Philippines and Spain, two fast-growing video game hubs with an abundance of talent.” (Mike Betti, CEO Testronic)

Neither Secret 6 nor Catalis have yet commented on the extent to which the purchase of Secret 6 will affect the employees of the studio and their current projects.

[UPDATE 12/01/2023: Regarding potential changes for Secret 6, their marketing department informed us that the “[…] team remains intact and Catalis is eager to supporting its continuous growth”.]