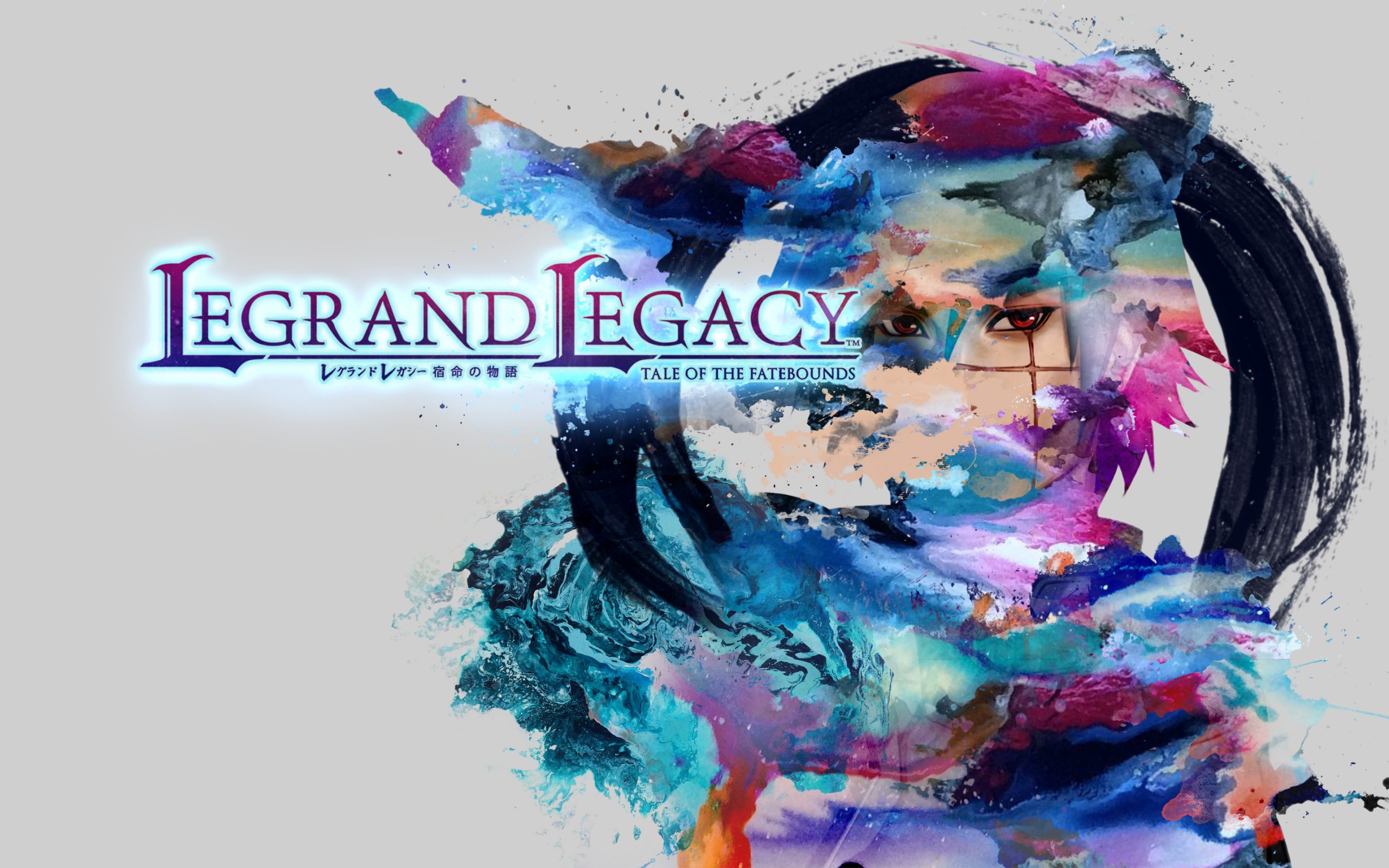 Before the hype of a Final Fantasy VII remake by Square Enix has seriously kicked off yet, here comes a classic JRPG from Indonesia. With “Legrand Legacy” the developers of Semisoft want to revive memories of old school tactical RPGs.

Legrand is a world torn between a civil war and an invasion by demonic creatures called “Fir Bolgs”. Players will take control of Finn, a slave condemned to fight for his life and the pleasure of others in bloody arena battles. Of course, Finn isn’t just a simple boy but will play a crucial role to keep the legacy of Legrand alive.

With the help of up to six other characters, Finn can travel the realm of Legrand and fight battles. It isn’t an open world but rather made of various locations that can be entered through a map overview. These locations might evoke a familiar feeling to retro JRPG gamers: 3D models on hand-drawn 2D backgrounds. Conflicts are generally settled through turn-based combat with quick time elements called Action-Circle-Tempo. Hitting the right button at the right moment will grant boosts or special effects to attacks.

To complete their homage to the golden age of JRPGs, Semisoft plans to add boss fights and side quests as well as the management of headquarters and their NPCs. Very well rendered cutscenes promise to be a great reward after finishing a long quest line or an epic fight.

Legrand Legacy will be released on Steam in September 2017.

Update 01/19/2017: Semisoft has started a new Kickstarter campaign with a lower target budget and help of a third-party investor. Their first campaign failed at around 70 %. A new and modified alpha demo can be downloaded on Gamejolt.