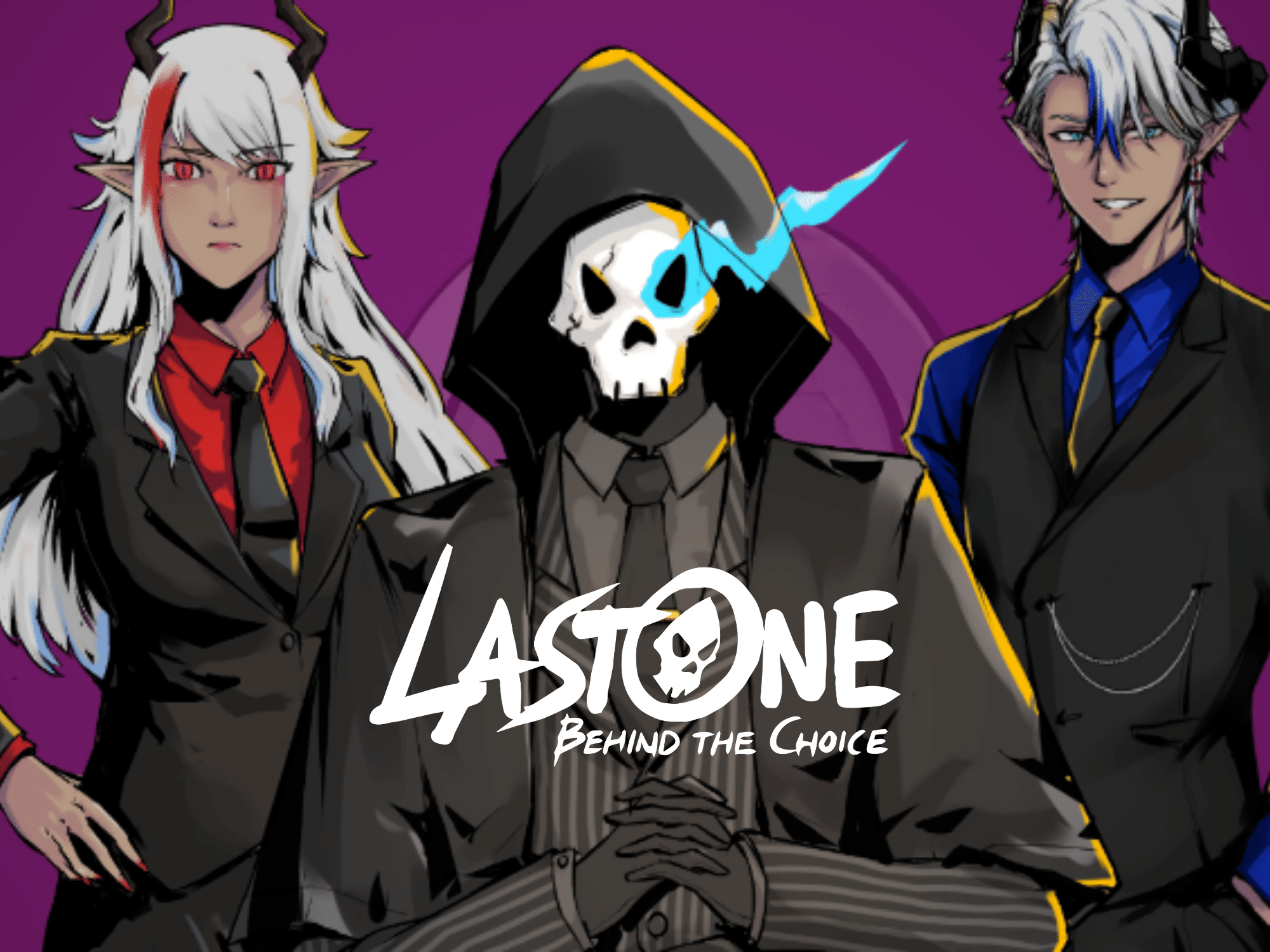 When you find your old diaries in a dusty box, do you know that feeling? Reading the former creative outpourings triggers cringe-inducing but also pleasant thoughts of ancient times. How about starting journaling again, only better and more up-to-date? That’s how the developers of Dragon Emperors (Bandung, Indonesia) must have felt when they dug up their nine-year-old puzzle game and are now republishing it as a point & click visual novel.

Lastone: Behind the Choice is the title of the “new” game from the makers of Cursed Mansion and Oracle of Forgotten Testament. However, unlike many other new releases, this project goes much further because Lastone expands the former puzzle mechanics with a story told in a visual novel style.

The premise is reminiscent of similar genre representatives, such as the popular Zero Escape series. As players, we are locked in an unknown location and must win puzzle games against other inmates to help us escape. We should gradually find out why we are locked up there and who’s the mysterious “Ruler of the Realm.”

In the story of Lastone: Behind the Choice, we can experience three different characters, which should lead to different outcomes. Decisions, increasing difficulty, and a Freeplay mode will increase the replay value.

Dragon Emperors has already announced that they intend to provide the game with further updates for the future. They revealed to us that they are working on more unlockable characters and a multiplayer mode where players can compete against each other.

Lastone: Behind the Choice will be released on Steam on January 21, 2022.