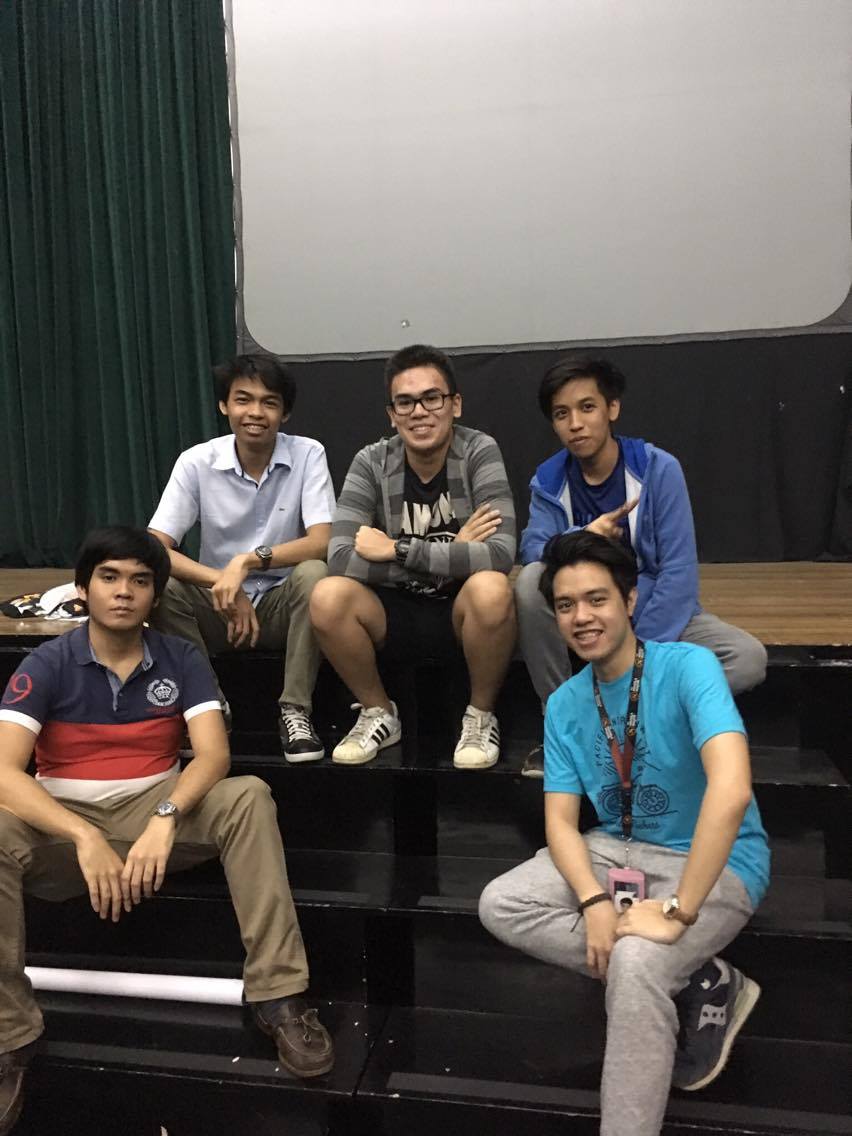 Southeast Asia’s gaming scene is on the rise and especially the Philippines want to become one of the region’s major players in game development. One of the first steps to successful games production is training new, skilled professionals and that’s exactly what’s happening at the of De La Salle-College of Saint Benilde in Manila. There, five students formed a game development team called Impact Games and their first academic game prototypes are going to make an impact indeed! These games take indie development in Southeast Asia to another level with fresh ideas, great technical achievement and interesting design choices. Let’s take a closer look at their games Praesidium and Noir, two games that have already been presented at two different game festivals.

Praesidium – A tale of nature and tradition

Praesidium is the story of tribesman Talib whose clan was killed by invading strangers. Not only did they murder his tribemates, they also started to destroy his homeland, an area set in the wildest of forests. Talib starts to investigate and soon discovers the ferocity of the invaders, which want to see him dead soon.

While truly inspired by games such as Zelda or the recent Hyper Light Drifter, Impact Games tackles current and complex topics such as environmental destruction and tensions between tradition and modernity. The 2D pixel art style looks fantastic and together with a floating soundtrack it adds up to an atmosphere that brings celestial stories of a long-forgotten past to our modern world. The gameplay itself is less forgiving, though. Prepare for challenging encounters and tough boss battles. But in Praesidium, death isn’t the end as Talib gets resurrected by the forest spirits. These powerful companions provide side quests and allow him to increase his strength and stamina.

Overall, the quality of Praesidium is impressive, even without considering it just a game made by students: polished gameplay, atmospheric storytelling and engaging pace. By now, it isn’t longer than an hour, but this short period is enough to be impressed and keeps us hoping for more!

For their latest game called Noir, Impact Games chose to create a commentary on political oppression and surveillance. Topics such as free speech and the cruelty of authoritarian regimes are part of this stealth puzzler in a Film Noir setting (the name is the game). From a top-down perspective, players take control of Edmond, citizen in a dystopian city controlled by an omnipotent government that categorizes its habitants into Alphas and Betas. Alphas are upper-class and their status is based off their “performance” while Betas suffer from heavy oppression by the government. On his way to a liquor store, Alpha Edmond stumbles upon Lillian, a little girl running from the city’s brutal police force because of her status as Beta. Shocked by their cruelty, he decides to help her and from now on, the whole city is at their tails.

Players can take control of either Edmond or Lillian and switch between them to reach the end of a level. In those simple but stylish 3D environments, they must avoid patrolling guards and distract them by throwing bottles. Lillian can open doors by lock picking them and as she is smaller than Edmund, she can reach hidden rooms through ventilation shafts. They also find documents left by other citizens which help building the game’s cohesive world of surveillance and oppression. It is true, we have seen these gameplay elements in other games but they are fun nonetheless and work well together. Controls are easy to learn and the Unreal engine creates a perfect Film Noir atmosphere supported by a tender jazz soundtrack. What’s most impressive is the full voice-over, making the characters feel more alive.

Noir is a good first step into 3D. It has a few minor bugs and feels less polished than Praesidium but carries the same amount of dedication and attention to detail. After playing their prototypes, it becomes clear why Impact Games chose their name: they make games not only for entertainment but to make a change, with topics to think about. Let’s hope we will see more of this in the future!

Here is a trailer:

And the first cutscene from Noir: 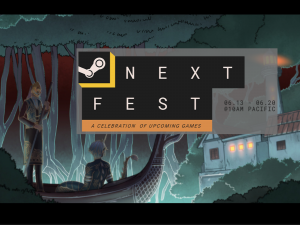 Try These Games from SEAsia for Free at Steam Next Fest
X
We use cookies to ensure that we give you the best experience on our website. If you continue to use this site we will assume that you are happy with it.Accept All CookiesDecline