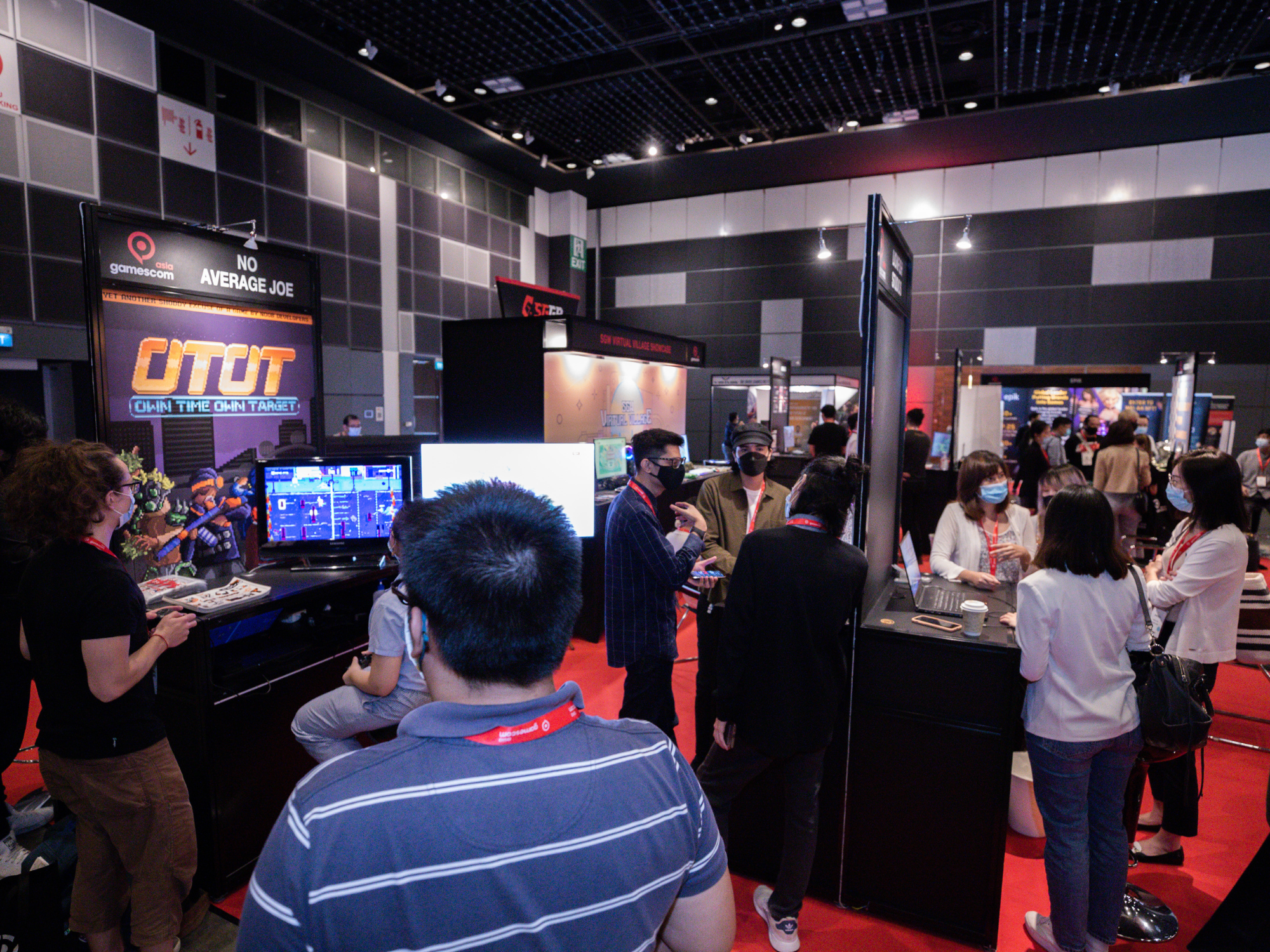 In its second iteration, but for the first time as a physical event, gamescom asia 2022 returns to Singapore. The Asian branch of the famous trade show Gamescom from Germany will take place from October 20-22, 2022, and the video games festival will even continue online until October 23. The organizers have now announced the first line-up of participating companies and speakers for the event, with international and local top-class industry participants to expect.

Gamers worldwide will be pleased that the two console giants, Microsoft Xbox and PlayStation, are on board as sponsors and exhibitors. Other participating companies include Gamedriver, TikTok, Potato Play, Nuvei, Xsolla, 9GAG, Lai Games, Brace Yourself Games, and Hooded Horse.

Southeast Asian fans can certainly expect to see some new games from the region, as local industry organizations Singapore Games Association (SGGA) and Games Developers Association of The Philippines (GDAP) are also attending the event. However, it has not yet been announced which games will be shown precisely, but Singapore has already confirmed a Games Pavilion.

There are also many confirmed speakers from Southeast Asia for the Trade Conference. Featuring Brigitta Rena from Mojiken Studio, Saqina Latif from Persona Theory Games, Hannah Donato from Secret 6, and Jedidiah Siah from AlterCulture Studios, who will discuss the implementation of Southeast Asian cultures in video games in a panel moderated by Virtual SEA.

Of course, numerous international guests are again expected to visit and share their insights at gamescom asia. These include, for example, Peter Vesterbacka (Rovio Entertainment Corporation), Sarah Delahanty (Blizzard Entertainment), Tim Fields (Wizards of the Coast), Simon Alty (Bethesda/ZeniMax), Hans Jagnow (ESL Pro League (Germany)), and Vanessa Lorena Tate (Eternal Games, King). The organizers are expecting a total of 15,000 visitors and over 100 exhibitors from Asia Pacific and beyond.

gamescom asia’s Trade Zone will consist of an Expo area, a Trade Conference, Networking, and a Developer-Publisher-Investor Speed ​​Dating event from 20 to 22 October. Trade visitors and conference delegates can expect to see country pavilions, attend exhibitor talks and talent drives, arrange face-to-face business meetings, and try out the Entertainment Zone before opening to public visitors.

Within the Entertainment Zone, public visitors will be treated to a display of games and interactive entertainment and explore featured areas like esports, cosplay, tabletop games, group play zones, and more from 21 to 22 October. Pre- and post-event online shows PRIMETIME and STUDIO return again as teasers and extended content for global audiences.

Registration to the Trade Zone & Conference is now open, with early bird tickets ending on
September 23. Public tickets to the Entertainment Zone will be available starting in August.

Disclaimer: Virtual SEA is the official media partner of gamescom asia. In addition, our editor-in-chief and author of this article, Andreas Betsche, will moderate a panel at the event.